Differences Between LAN, MAN AND WAN 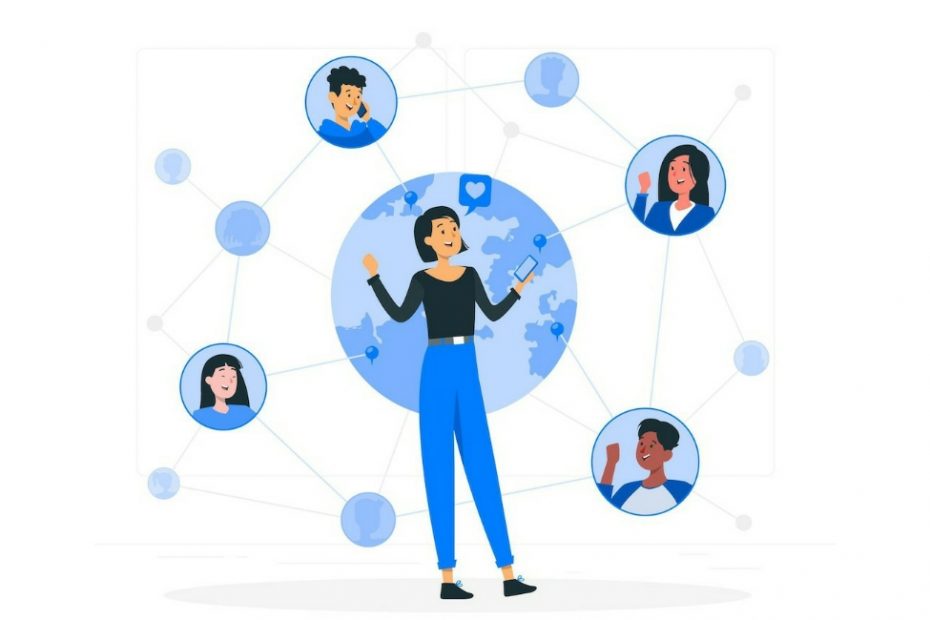 Differences Between LAN, MAN AND WAN: The world they say, is a global village. This has also proven to be a fact. Before the invention and popularity of technology, a lot of barriers hindered the inter-continental connectivity. Nations and States operated in isolation with minimal interactions with the outside world. Effective transportation and communication was a great challenge even though these two areas are the driving force of connectivity.

The invention of modern technological innovations that promoted seemless communication through transport and other means, has brought Nations and continents together. The evolution of transportation and communication has brought about endless possibilities in recent time. The introduction of internet connection took things to another level. Internet is a world of its own that is synchronized with the real world to boost and improve civilization. Internet connection has to do with the connection of computer networks by way of packet data and system protocols enabling data transfer between computers. 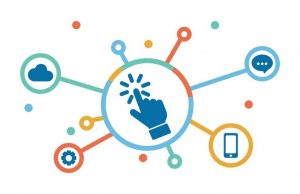 Differences Between LAN, MAN AND WAN

Although, there are some basic similarities and discrepancies that exist between them, one of the major discrepancies is the geographical area they are able to cover or operate. While LAN covers the smallest area with the shortest network range, MAN covers a larger area with more or wider network range than the LAN. WAN on the other hand covers the largest area with the widest network range than LAN and MAN. As a matter of fact, WAN is a combination of LAN and MAN synched to a larger internet route.

For further explanation on the concepts;  Local Area Network (LAN) helps connect network devices like computers and mobile phones in such a way that personal computers and workstations can afford to share data, programs and tools. In this instance, group of computer devices are connected together through a switch, or stack of switches. It is effected through a private addressing scheme which is usually defined by the TCP/IP protocol. It is also important to note that private addresses are relatively unique when compared with other computers on the local network. The routers are usually found at the boundary of a Local Area Network (LAN), which connects them to the larger WAN. 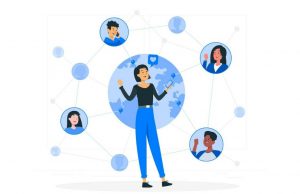 LAN network enables data transmission at a very fast rate. It is no surprise considering the fact that only a limited number of computers are connected to the network. Further more, the connection speed must be very high and swift. It also has expensive hardware like network adapters, hubs and Ethernet cables. Usually, Local Area Networks are privately owned and so, it is often operated in homes, schools, office buildings and hospitals.

MAN on the other hand as mentioned above, covers a wider network range than LAN. Although it covers a wide range, it covers a range lower than WAN. A MAN connects over two or more computers that are not close but apart from each other, usually residing in different cities (but could also be in the same city). One major distinction is that a MAN could serve as an Internet Service Provider (ISP) to other internet users. Although MAN connects a series of computer devices that could be distant from each other, it also provides high speed broad band internet connections. Because of the number of connected devices and high cost of building and operating it warrants that it is usually owned and managed by corporate bodies and organizations. 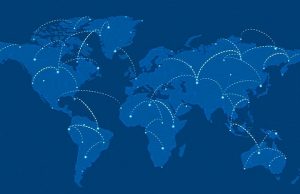 What are the differences between LAN, MAN, and WAN?

WAN is wider (as mentioned earlier) covers a wider range of connectivity. It is usually wider than MAN and can connect computer devices that are far apart with high speed broad band internet connections. WAN are mostly effected through satellite.

Having effectively explained the concepts, let us take a look at the difference between the three (LAN, MAN and WAN).

Recommended: How to Effectively Handle Fame 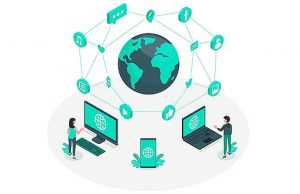 What is the difference between a LAN, a MAN, and a WAN?

2. COST OF MAINTENANCE: It is not surprising how the cost of building these network systems and maintaining them tend to differ. The cost of building and maintaining a LAN is relatively low and affordable because it has to do with seemingly close connectivity and very remote while it is a bit higher with MAN. It becomes even more expensive with WAN because, it covers a very large rage of connectivity.

3. OWNERSHIP: The ownership of these network systems differs. Considering the range and limiys of each network system, only a few corporations can afford the MAN system due to its budgeting standard. On the other hand, WAN systems are the most expensive and sometimes, it had to be owned by an entire country or even a continent. Because the LAN systems are relatively affordable, individuals and small businesses and companies could own and manage them. 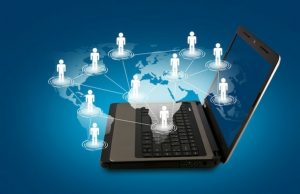 What is LAN, MAN and WAN

4. MEDIUM USED: The medium used to effect these connectivities differs from each other. While the WAN makes use of satellites in order to cover a larger range of devices, the MAN and LAN makes use of remote connecting systems.

5. TRANSMISSION SPEED: The transmission speed of the network systems are different from each other. The LAN systems has, in most cases, higher data transmission speed because, it has only a few connected devices that are very remote in proximity unlike MAN that encompasses more connected devices and are distanced from each other. It is even more in the case of WAN because in most cases, it deals with the entire globe through satellite services.

Also see: How To Prepare For An Interview

6. NUMBER OF CONNECTED DEVICES: The number of computer devices connected to a LAN network are relatively low when compared to MAN and WAN because it is usually remote and used within a limited space and range. It increases when it comes to MAN but not compared to WAN because WAN covers an entire continent and even across the globe.

7. GEOGRAPHIC LOCATION OR AREA: The areas that these network systems connect differs significantly. The LAN covers a very remote area like a home within a town, a hospital within a particular State whereas, the MAN system could cover two or more States at a time. The WAN system on its own can cover Countries, continents and even synch the entire world.

8. INTERNET SERVICE PROVIDER/SERVER: Another significant difference between the network systems is internet hosting or providing internet service to other connected devices. This function cannot be achieved using a LAN but can be used using a MAN and even a broader internet service when WAN is being used.

Also see: Most Expensive Cars in the World 2022 (With Pictures)

10. PROPAGATION DELAY: Propagation delay may be experienced when there is high congestion level with the system used which is usually peculiar to MAN and WAN since the congestion level is relatively low with LAN. So, the time it takes data to leave the sender’s device to arrive at it set destination seem to be low depending on the network system.

Conclusively, it is so interesting learning to understand these concepts and get to know their differences. It must have been an expository session learning these technical phenomenon about internet connectivity.