UNIPORT Admission Lists: Everything You Need to Know

While I was doing some keyword research last week, I found out that one of the questions many UNIPORT aspirants search for on the internet is, “How many admission list does UNIPORT releases every year“. Many students actually want to be clear on the number of admission list that is usually released by the University of Port Harcourt, and that is exactly why I wrote this post.

In this short post, i will disclose the exact number of admission list that is released by UNIPORT every year. More so, if you want to know whether UNIPORT will release another admission list this session, this post is also for you! 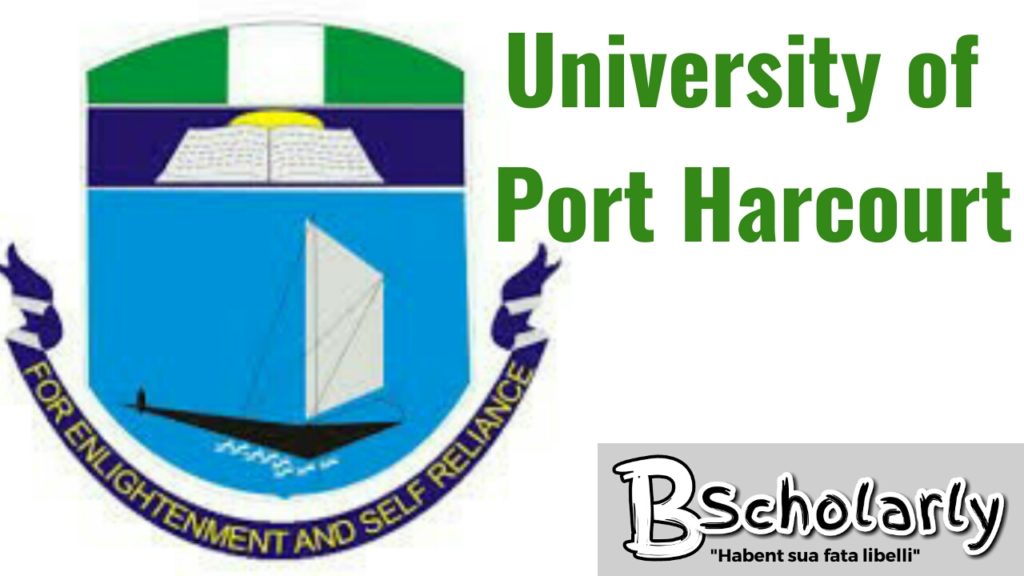 It is important to also note that UNIPORT usually publish documents containing the list of admitted aspirants into her different facilities. So, to check UNIPORT admission list, you can either download the admission list published by the university or go through JAMB CAPS to check your admission status.

Note: Sometimes, UNIPORT does not release up to five admission lists. The university may just release few supplementary list and that will be all.

According to my research, UNIPORT merit admission list is always released in the 9th or 10th month of every year (I.e September/October). After this list is released, all newly admitted students of the University of Port Harcourt will be required to accept their admission in JAMB CAPS and finally come over to the university for final clearance.

These are the supplementary admission list of the University of Port Harcourt. They are not released together with the merit list because students who are admitted through this list are does that didn’t really meet the required cutoff marks of the university. However, because of some reasons the university decides to admit them.

UNIPORT second, third and fourth batch admission list are released together. But it usually takes some weeks or even a month, after merit list has been released, before they will be released.

How to check UNIPORT admission status

Kindly follow the steps below to check your UNIPORT admission status through JAMB:

Step 2: Enter your JAMB username/email and password to login

Step 3: Scroll down the page and click on “Check Admission Status”

Step 4: Now, you will be required to select your Examination year and Enter your Registration number to see your admission status.

If you followed the above steps successfully, you will be able to view your JAMB Admission status and know whether you have been admitted by UNIPORT or not.

Okay! Hope this post did justice to the question as to whether UNIPORT will release admission admission after her merit/first batch admission list. In a recap, I stated that UNIPORT releases 5(five) admission lists every year. So, if you name is not contained in UNIPORT merit list, you don’t need to panic at all. The university is defiantly going to release more admission list.

By way of conclusion, if you still have any question concerning UNIPORT admission list, kindly send your questions using the comment section below this post. I will so glad to answer your questions.

4 thoughts on “UNIPORT Admission Lists: Everything You Need to Know”