Differences Between Internet And Intranet 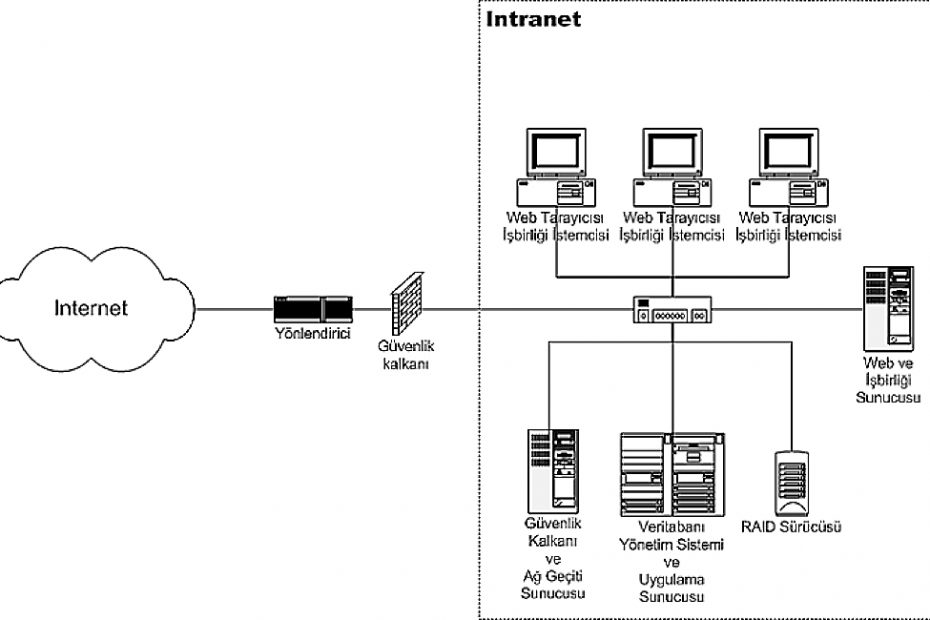 Differences Between Internet And Intranet: With the arrival of digital transformation, an increasing number of organizations have welcomed remote labor and innovative change. In an effort to keep clients, organizations have expanded further to enable virtual work environments. In these times, the internet and intranet have filled a void. Despite having different meanings, these phrases share a similar sound. Here, we’ve examined how the Internet and an intranet vary.

The two words, Internet and Intranet, have been defined and compared in this article.

Recommended: Advantages and Disadvantages of Social media on student 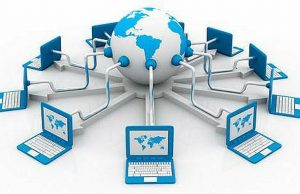 Differences Between Internet And Intranet

Even though the terms “Internet” and “World Wide Web” are frequently used alike, they are still not identical; the Internet refers to a global communication system comprised of infrastructure and equipment. Contrarily, one of the services offered by the Internet is the web.

The idea of the Internet was developed in 1969 and has since experienced a number of technological and infrastructure developments, as will be explained below.

a. The idea behind the Advanced Research Project Agency Network (ARPANET), which was created by the US Department of Defense, served as the foundation for the Internet. Communication between the various governmental entities was the main objective of ARPANET.

b. Four nodes, technically known as Hosts, made up the initial configuration.

c. The ARPANET, which had 23 nodes scattered across 23 different nations in 1972, eventually came to be known as the Internet.

d. By that point, the Internet had emerged as a means of disseminating and gaining access to information on the web thanks to the development of new technologies like TCP/IP protocols, DNS, the World Wide Web, browsers, scripting languages, etc. 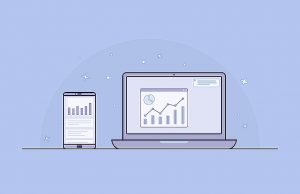 Similarities and differences between Internet and Intranet

Features of the Internet

The following are some significant Internet characteristics:

a. An international network that links millions of computers.

b. It is decentralized on the internet.

d. The internet may be accessed in a number of ways.

a. We can speak with people sitting at distant regions thanks to the internet. There are several applications accessible online that leverage the Internet as a communication tool. Numerous social networking websites exist, including Facebook, Twitter, Yahoo, Google+, Flickr, and more.

b. On the internet, anyone may search for any sort of information. A search engine may be used to browse information on a variety of themes, including Technology, Medicine & Science, Political Science, Geographical Information, Information Technology, Products, etc.

c. We may utilize the internet to access a variety of services, including data sharing, online shopping, online bill payment, online ticket booking, and internet banking.

d. The idea of electronic commerce is made possible by the internet, allowing commercial transactions to be made using digital tools.

a. Personal details, address, and credit card number might always be lost. So, when providing such information, one should exercise extreme caution. Credit cards should only be used on reputable websites.

b. Spamming, or sending undesired emails in large quantities, is another drawback.

c. The systems that are connected to the Internet make it simple for different harmful computer viruses to proliferate. Such viral attacks may result in system crashes or the deletion of crucial data.

d. A few of websites don’t offer the verified information. Many people misunderstand this as a result.

An intranet is a protected private enterprise network that leverages the Internet Protocol to exchange data and application resources (IP). Intranets, typically refer to an organization’s internal website or a section of its IT infrastructure, can hold many confidential websites and are an invaluable feature for internal communication and collaboration. 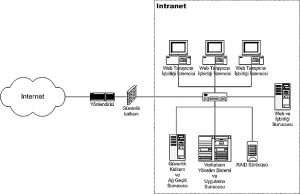 The Intranet of a company is created using Internet principles and technology, but it is only used internally. Although anything web-based and intended for personal use can be referred to as “Intranet,” this phrase most generally relates to a company’s shared online applications. On their intranets, for instance, businesses commonly store internal contact information, calendars, and other documents.

Recommended: Roles of Children in the world 2022

Features of the Intranet

The following are crucial aspects of an intranet:

a. The intranet is quick and precise.

b. On the intranet, the majority of websites with enormous graphics, movies, and sounds process quickly.

c. It is shielded from outside dangers by your firewall.

d. With your company, monitoring is simple.

e. Simple communication at all levels throughout the firm. 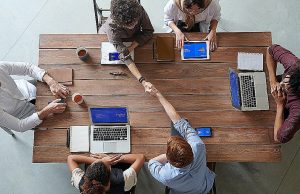 What’s the difference between Internet and intranet?

Recommended: Youngest Countries In The World

Key Differences between Internet and Intranet

Internet: Devices employing the Internet protocol family are connected via a system of globally interconnected computer networks called the Internet.

Intranet: An intranet is a secret network that exists only within a company. The wide area network may use leased lines in addition to having a number of interconnected local area networks.

Internet: The number of users on the Internet might be far higher than on an intranet because it is a global network.

Intranet: Less people utilize the intranet than the internet since it has a smaller network footprint.

Internet: The total number of visits is rather significant due to a sizable user base and a public network. In general, counting is impossible.

Intranet: Compared to the Internet, intranets have fewer users, hence visitor traffic is constrained. An intranet’s traffic may be counted.

Internet: The likelihood of cyberattacks and other security dangers is higher with Internet since it is exposed to a bigger network and has a longer range than Intranet.

Intranet: Because of their smaller networks, intranets, on the other hand, are far more secure.

Internet: The internet is a form of open network.

Internet: On the Internet, users have access to a large range of material. A network connection is not required for access to the Internet.

Intranet: Users can only access a certain amount of material on an intranet. An Intranet can only be accessed by employees who have login credentials.

Internet: The breadth of knowledge accessible on the Internet is enormous, covering almost every subject, classification, and area.

Intranet: However, a company’s databases are among the restricted information that may be seen on an intranet about any group or organization. 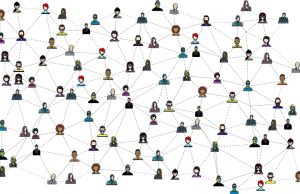 Intranet vs. Internet: What’s The Difference, And Why Does It Matter?

1. First off, it’s rather clear. An intranet only grows at the initiative of the individuals or organization that manages it. On the other hand, nobody has any control over the Internet, which is growing exclusively as a worldwide network.

2. The Internet is accessible to everyone, but an intranet is a closed network that only accepts users who have been properly authenticated. This is the key distinction between an intranet and the Internet.

Also see: Most Beautiful Universities In The World 2022

3. On the other hand, Intranet is regarded as one of the Internet’s fastest-growing inventions since it has worldwide access.

It serves as an internal network for businesses to link computers that are controlled by the company itself, which is often a corporation, and to which only members of the organization, workers, or other users have access.

4. Even while an intranet is great for security, it won’t work very well if it is totally cut off from the Internet. A vast global network of computers makes up the Internet.

In reality, this makes it possible for anybody to practically travel for free anywhere in the globe. Many people may stay in touch despite time zone and geographic differences thanks to services like email.

Recommended: Most Famous people in the world 2022

While Intranet is a private network, the Internet is a public network. In order to facilitate international communication and access to data resources, the Internet connects a large number of private, public, corporate, academic, and governmental networks. Contrarily, intranets are a grouping of a company’s internal websites or a section of an IT system that might hold numerous private websites. For businesses to enhance internal communication among their staff, intranets are a crucial tool.