Home » Legal Articles » How To Sue Someone In A Different Country

How To Sue Someone In A Different Country 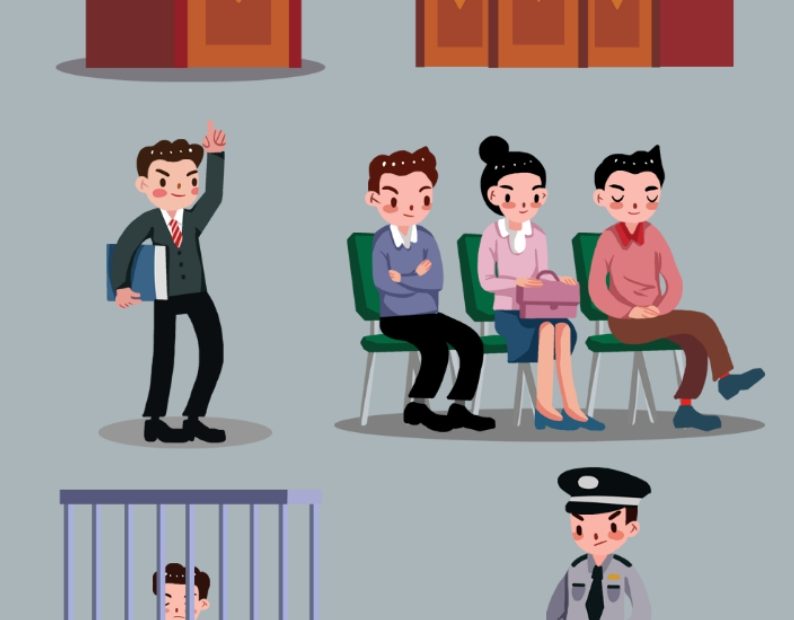 How To Sue Someone in a Different Country: The advent of globalization has turned the world into a global village and as a result, there has been an increased level of interactions between people of diverse nationalities. People interact through commercial transactions, sports, contracts, tourism, etc. As is normal with every human interactions, there is bound to be conflicts. Conflict may arise in the course of a contractual agreement or through civil wrongs done to a person. When conflicts arise, the courts of the land are seized with the powers to adjudicate on such conflicts/disputes and determine who the wrong party is.

How to sue someone in a different country

Questions as to whether a person resident in country A can sue another resident in country B will arise; and where such is possible, what steps can be taken to get redress. Again, what may give rise to a situation where a party sues another party in a different country other than his country of residence? In fact, the prime question asked is, can one sue someone in a different country? When this is answered, then, one can go about the steps to take in an action against a party in breach of an obligation in a country other than that which he resides.

Can One Sue Another in a Different Country?

Litigations (civil) arising from conflicts are usually governed by the laws of a country. The law governs who can sue and the subject matter within which actions can be entertained in the country. Again, actions can be commenced by another in a different country by agreement of the parties. There are various situations which can make a person sue another in a different country. These situations are;

1. Contractual Agreement: In contract, the express agreement of the parties as to the country which has jurisdiction in the event of a dispute is binding. Naturally, where parties to a contract reside in different countries and there is a breach of contract, the country with jurisdiction can be determined via three ways to wit: the place where the defendant resides; the place where the contract is to be performed; and finally, where the defendant carries on his business. However, where there is an express agreement to the contrary, the agreement prevails.

Can you sue a company from another country? Answered

How to You Sue Someone in a Different Country

The process of initiating any civil proceeding in a country is regulated by the laws of that country. The civil procedural rules of that country stipulates the steps to be followed when suing someone in a foreign country. In this write up, the procedure in Nigeria, Europe and America will be assessed. 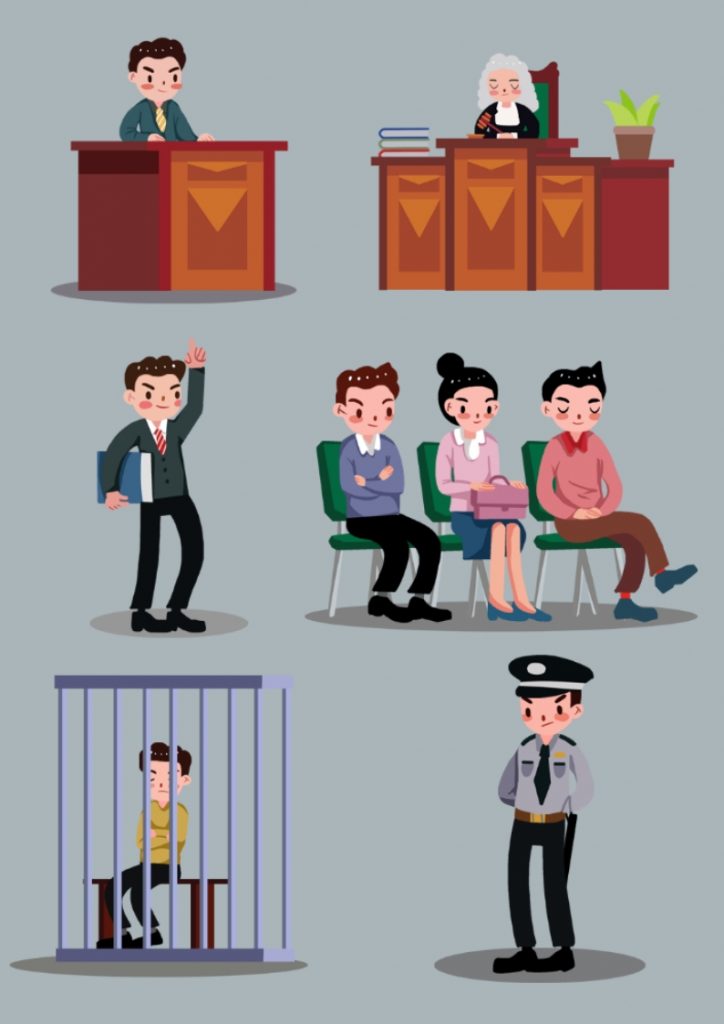 how to sue someone in another country

Recommended: How to sue someone to court in Nigeria

In Europe, any citizen of an EU member state can sue in any country (whether he is resident there or not) if his rights are breached. This, as earlier pointed out depends on the circumstances surrounding the matter. If it is a commercial transaction and the parties to it belong to different jurisdictions, recourse is usually had to the agreement of the parties as to which country will have jurisdiction. If it is a claim for personal injury, action is brought in the country where the injury occurred.

For instance, a British who was on a travel tour in Germany and suffered an injury can bring an action against the wrong doer in Germany. Thus, he can sue in Germany even while not resident in Germany, but merely visited the country on a brief tour.

Also see: How to become a successful lawyer: Things to note

However the right of action to sue in American Courts is hinged on two major factors: jurisdiction and sufficient cause of action. On the first factor of jurisdiction, a party claiming damages for a wrong need to know what Court in the US will have jurisdiction to hear the matter. Jurisdiction either lies in the Federal court or state court. For instance, a case of personal injury is usually tried in a State’s Superior Court where the alleged infraction took place. Also, either party (whether the non citizen or citizen) can request that such cases be heard in a Federal Court other than a state court where the infraction occurred.

The second factor to be considered is that of sufficient cause of action. It is not enough to know the court with jurisdiction to hear a matter. One must go further to show that there was a sufficient cause of action to bring the matter within the jurisdiction of the court. For example, in order to prove negligence, the plaintiff must show that there was a duty of care owed to him by the defendant; that the duty of care was breached; and that the injury he suffered was as a direct consequence of the breach of that duty. When this is sufficiently proved, the court will assume jurisdiction over the matter.

Generally speaking, when suits are filed against a defendant in another country, the procedural rules of that country are usually followed. That is, service of processes, entering of appearances by the defendant, putting up defences among other processes. It should be noted that failure to enter appearance by a defendant may lead to judgement entered against him and such judgement may be enforced in his country of residence or against his property (if he has any property within the jurisdiction of the foreign court).

Conclusively, citizens and non citizens alike are granted the right of access to courts in the countries where they reside, for the settlement of disputes. The courts of a country are not exclusively for the citizens of the country alone to access. If it were so, it means that the rights of non citizens will be trampled on. In turn, there will be a reciprocal treatment on the citizens of the state which has breached the rights of other citizens in her own country.

1 thought on “How To Sue Someone In A Different Country”