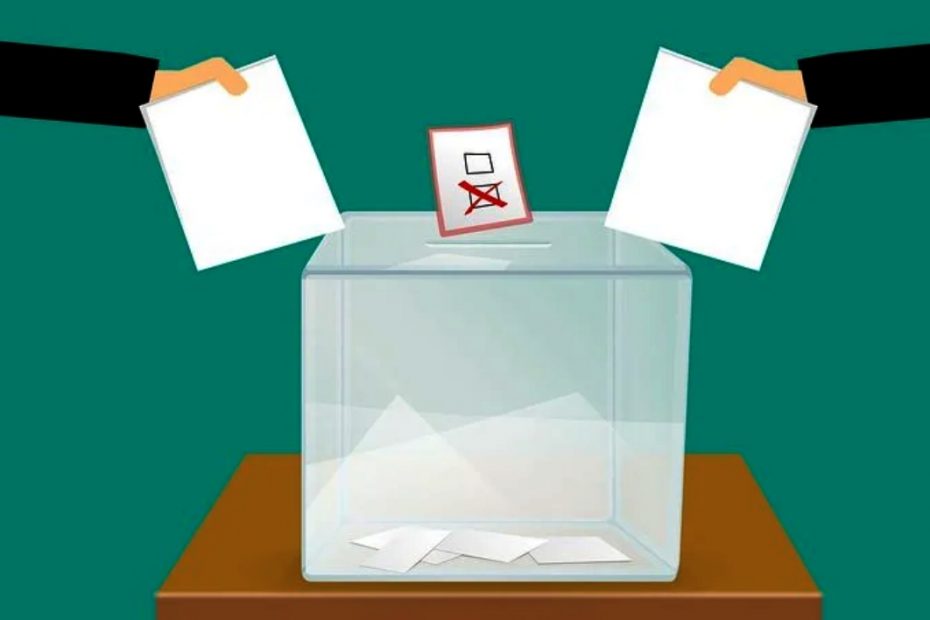 Causes of Political Apathy: Politics is basically the game of governance. It involves people, style of governance and the incidence that comes with governance, which could include voting and elections (that is, if democracy is being practiced) or appointment (in terms of monarchy).

Political apathy is disinterest in politics, or in the affairs of the governance of a state or community. It either affects the individuals or a large number of people, and it is not without cause. Political apathy exists on both the local level, state and federal.

In certain places the people are very engaged in the politics of their country that it becomes obvious when they are in support of their political leaders and when they are not. However, there are also places where the citizens are not interested in the politics of their state or even country. This can stem from a lot of reasons which could range from ignorance or distrust of the system. There are a lot of reasons why people chose to not be concerned with the nitty gritties involved in politics played around them.

Recommended: Reasons why most women don’t participate in politics

1. Corruption: Corruption is the basically a dishonest, fraudulent act done by people holding key offices, or even an individual with the intention of acquiring personal gains and illicit wealth or power.

A system eaten by corruption breeds people who have apathy towards politics. It funds the belief that their input doesn’t, and will never matter. It discourages people with good interests whose aim is to promote the development of the particular country or society from actually being productive. 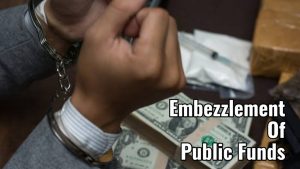 Most often than not, people are either converted into corruption upon seeing that the system lacks a working justice system and that most often than not, criminals go scot free and even stay around to perpetrate more crimes like stealing the country’s funds, bribing of officers election malpractices etc.

2. Electoral Malpractice: This is one major issue of democracy in many countries today. Electoral malpractice is the act of manipulating electoral results and the voting figures. It could also be by enabling under 18_that is people less than the legal age of voting to vote in return for gifts. It could also be in form of making vulnerable people vote in exchange for gifts and money. 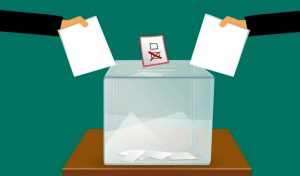 In a country known for malpractice and manipulation of election results, the citizens are very likely to lose faith in the system and see no reason to come out to exercise their franchise when in reality, the government and the key players only appoint a person to rule and ensure they rig the process and result until the aim is achieved.

3. Distrust: This happens when the people have needs that they don’t think the government can or rather, will help solve because they choose not to, and it is actually against their aggrandizement. Most times, political apathy stems from the fact that the people do not trust their political leaders to do the right thing, so they stay helpless.

What are the reasons for Political Apathy in the country

They belief that there is really no need to get involved in the politics of the country fighting for their needs and the enthronement of certain policies when the players involved would only get there and do something else.

This belief is often prevalent in countries that have had series of bad leaders and have experienced bad leadership first hand. They have seen the cycle; politicians promising heaven and earth and when they are voted in, forget and ignore the promises made by them during their campaign.

Also see: Best online universities to attend in the world

4. Absence of Variety: Politics should be exciting and intriguing. It should make people interested enough to want to engage in the voting process and bring their candidate to win. Where there are no variety of candidates, the people get bored and lose interest. This is one of the reasons for political apathy in most countries. 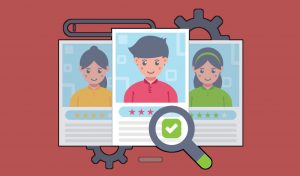 What are the causes of political apathy?

This doesn’t start out rightly as lack of interest, but from the fact that due to their illiteracy, they have no idea what the process is about, or how to even vote if they wanted to. They do not know when to criticize or even how and when to make their voices heard.

Recommended: Advantages and Disadvantages of democracy

6. Poverty: A poor man does not have the time to socialize and criticize the government. His firsts instinct is to quell his hunger and that  of his family and then proceed to provide basic amenities for them. 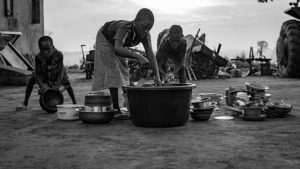 Where poverty lies, there is unemployment, illiteracy, corruption and even electoral malpractice. This is because the average poor person would do anything to put food on his table, even if it means stealing or even participating in the manipulation of election results. These poor people are often the thugs used to disrupt the electoral process, they are often the people even crumbs to go provide underage people to vote. In a country where this abounds, political apathy thrives.

7. Coercion: This is predominantly in systems that are dictatorial or authoritarian. In military regimes, people are bullied into silence, political leaders are enforced on them and their views on certain policies or the system of government does not matter.

Basically, they have no say on what happens in the country, they cannot trust the justice system to protect them from the government and they know their vote does not count.

This is one major cause of political apathy. In countries that have experienced this system of government, research has it that they are less likely to develop a very healthy interest in the governance of their states.

Recommended: Features/Characteristics of a democratic system of government

8. Stress: Technology has made things easier for us. Thankfully, there are machines that facilitate the voting process and the counting of results, so people do not have to wait a whole day for them to cast their vote or have their election results known. 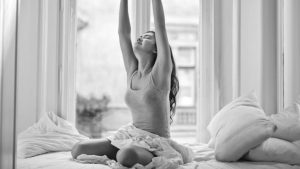 Mention the causes of political apathy

However, in poor countries, where these machines are yet to be acquired, it causes some form of discomfort for the citizens who want to vote but cannot stand the stress of waiting in line for hours before it gets to their turn. It becomes worse, where facilities are not even in place for sick, old people who want to cast their vote but are not strong enough to withstand the stress involved with voting.

9. Insecurity: Elections in most countries end up with violence and people losing their lives. In a country battling with terrorism and insecurity, where people on a normal day fear for their lives, they will not turn up for an election where the chance of them losing their lives is tripled.

Take Northern Nigeria for example where Boko Haram and bandits kill people for fun, the average northerner who is scared for his life is very likely to stay indoors and avoid places where he could be killed. Moreso, where politicians are prone to employing thugs to manipulate the election results or harm voters, there is low turn -out in the number of voters, thus political apathy.

10. Lack of Communication: There should be a line of communication between the political leaders and the masses. Where this is absent, the people are left in the dark as to the affairs of the governance of the country. This breads political apathy as the people gradually lose interest in the country’s governance.

In conclusion, political apathy is a plague that should not be the fate of any country as it marks the beginning of doom for the country and its citizens. It opens doors for corruption and other vices.