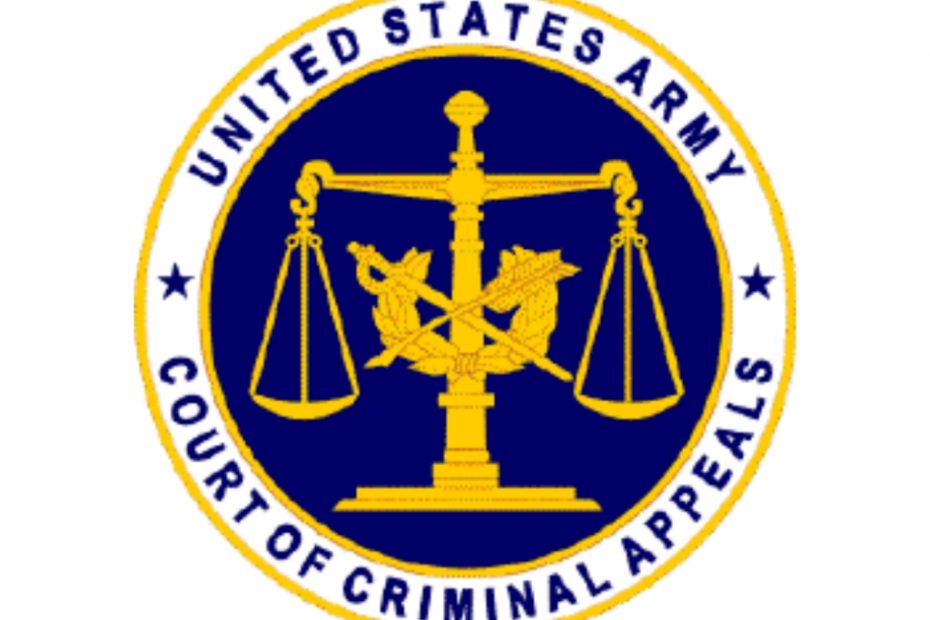 Shaw v DPP [1962] AC 220: Criminal law is a collection of laws that prohibit acts and omissions that are described as crimes or offences.  In many jurisdictions, it is common principle and practice that before a person is convicted for doing an act, such an act will necessarily be written in a law and expressly prohibited. This is to encourage certainty of the law, especially in cases as serious as a Criminal case where one’s liberty and reputation is at stake.

It is also common jurisprudence that the court be separated from the legislature in the exercise of its duties. This is the doctrine of separation of power. 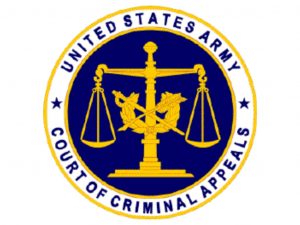 Shaw v DPP in the Court of Criminal Appeal

However, there have been cases where the courts have decided that in order to preserve public morality, the court has to go further, to recognize crimes that were not included in any written law. The case of Shaw v DPP is one of those cases. In this case, the court not only determined whether or not an appellant can be charged and convicted for a crime not written expressly in the criminal law, but also determined the extent to which the court can interfere in the role of the legislature, with regards to an unwritten law that is seemingly a crime.

The appellant was Frederick Charles Shaw. He did adverts in a magazine for prostitutes, advertising their services, their pictures and personal details. It was called a ‘ladies’ directory’. He also received money from the prostitutes to advertise their services. He was charged on three counts for the following: conspiracy to corrupt public morals; living on the earnings of prostitutes; and the publication of obscene articles. The last two charges are contrary to Section 13 of the Sexual Offences Act of 1956 and Section 2 of the Obscene Publications Act of 1959, while the first charge cannot be found in any written Criminal law of England. 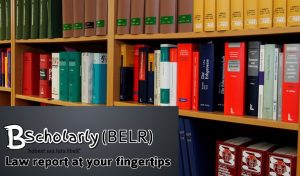 Facts, issues and decision of the court in Shaw v DPP

The Street Offences Act of 1959 had made it difficult for the Prostitutes to advertise their services on the streets and so they had to find an alternative, which was what the appellant devised. Thus, the appellant took advantage of this to make money out of it and published nude contents and information regarded as immoral on his magazine on days between the 1st of October 1959 and the 23rd of July 1960. Apart from conveying the contact details of the prostitutes, it also conveyed the willingness of the prostitutes to engage in perverse sexual practices, not just ordinary ones.

It was found by the court that the appellant received profit in two fold. Firstly, he received an amount of money from the prostitutes for a half page or full-page advertisement. Secondly, he supplied the magazine to a man who owned a sweet and cigarette kiosk, known as Mr. Blass for two shillings for each copy. He also very likely sold this magazine to other persons.

It was found that, in all, the appellant received a substantial amount of money from the business of advertising the services of the Prostitutes.

While Section 30(1) of the Sexual Offences Act makes it an offence for a man to live wholly or in part on the earnings of the act of Prostitution, knowingly, subsection 2 describes when a man is living knowingly on the earnings of Prostitution as when he exercises an influence or control over the movement of Prostitutes or where he is habitually in the company of prostitutes, in a way that shows that he aids, abets or compels her prostitution. The above is only unless he can prove that the contrary is the case.

He was convicted on the 21st of September 1960 at the Central Criminal Court.

The appellant appealed to the Court of Criminal Appeal.

1. Whether or not there was such an offence as conspiracy to corrupt good morals.

2. Whether the court could create such an offence on its own without regard to the law; that is, could there be a law, judicially created?

Judgment of the court in Shaw v DPP

The case was found in favour of the state by a majority of the judges.

A new offence was created in this case: a conspiracy to corrupt good morals.

It was also established that the court could recognize an offence not found in the written Criminal Law.

According to Viscount Simounds, the court possesses a residual power to enforce the basic purpose of the law. He stated that it is also the duty of the court to preserve the moral welfare of a state against attacks on it. To him, it was against public policy to so blatantly violate public decency and the court must assess human values and not yield to every impulse of the popular will.

The court did not think it was of any importance that the counsel to the  appellant mentioned the fact that the magazine also included details of models and clubs.

The court in considering the words ‘living in whole or part on the earnings of Prostitution’ stated that the words could not be given too wide a meaning as would be absurd. For example, a grocer, doctor or lawyer who renders services to prostitutes and who then receives money from prostitutes for the services rendered, cannot be said to earn from the prostitution, within the context of the law.

However, Lord Reid had a dissenting opinion, stating that the extent to which the law punishes immoral conduct done in private, is already a matter of contention among individuals. While some were of the opinion that the law went too far, others were of the opinion that the law did not go far enough to curb immoral conducts. To Lord Reid, the only place where this difference in opinion could be settled was in the parliament and not in the court.

The majority decision of the court, however, stood.

The case of Reg v Thomas was referred to, where a man was convicted for giving a convicted prostitute a room between certain hours, for a pay of £3 per night.

In conclusion, the court tended to lean towards the preservation of  public morality, in upholding the decision of the lower court, on the first count charged against the appellant. This highlights the important position the courts occupy  in society.