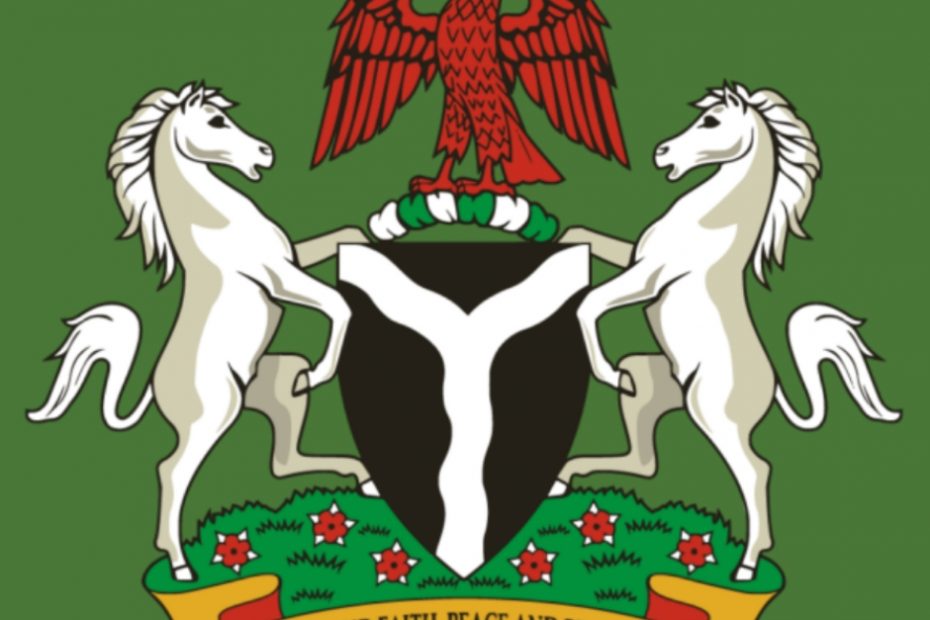 They also make an ouster clause to strip the court of its powers of judicial review with regards to certain matters. The military uses this ouster clause as a tool to prevent opposition and perpetuate dictatorianism.

The case of Adamolekun v. University of Ibadan is a case where various provisions of the Constitution in operation at the time, Decrees and edicts etc., were considered and analyzed to determine the laws to be applied where there is an inconsistency between two laws and where such inconsistency brings about uncertainty and the question of which court will hear an appeal.

Facts of Adamolekun v University of Ibadan (Council of UI)

During the military regime, appeals from the High court went directly to the Supreme Court. This was in accordance with Section 117 of the Republican Constitution of 1963.

But while this particular appeal was pending, an edict was made establishing the Western Region Court of Appeal. This was in Section 35 of the Court of Appeal Edict, Western Nigeria, No. 15 of 1967.

The Supreme Court could not hear the case as a result of the operation of this edict.

Even though the above Edict came into force on the 1st day of April 1967, it made provision for appeals that were proposed and pending to the Supreme Court.

While subsection 2 of Section 35 of the Court of Appeal Edict of Western Nigeria, No.15 of 1967 provided that all proposed appeals that were not pending appeals to the supreme Court will be deemed to be appeals to the Court of Appeal of Western Nigeria, subsection 4 of the same section provides that pending appeals shall refer to appeals that have already been entered in the Supreme Court.

The defendants had already filed a notice of appeal, applied for accelerated hearing, and other orders as the court may give. The defendants also requested the record of appeal be delivered to the Supreme for the hearing of the appeal.

An application was, however, brought before the Supreme Court by the defendants in this case after not being satisfied with the decision of the High Court of Ibadan. In the affidavit supporting the application, the defendants complained of the delay in preparing the documents that were to be included in the records.

Facts, issues and decision of the court in Adamolekun v University of Ibadan

In determining the effectiveness of the edict, the Supreme Court had to interpret the provisions of Section 6 of Decree no. 1 of 1966 which basically provided that no court in Nigeria could entertain any case as to the validity of any decree or edict in Nigeria.

The Court in considering the argument, considered the provision of Section 127 of the Republican Constitution of 1963 which provides for the establishment of regional courts, but also provides that the court shall come into existence on the order of the President, which shall be preceded by the approval of both houses of parliament.

The Court also considered the provisions of Sections 52 and 53 of the Constitution of 1963 of Western Nigeria which provides for the establishment of a Court of Appeal that shall come into force on the appointment of the Governor and also provides for cases that will lie to the Court of Appeal.

It was stated that the provisions of Sections 52 and 53 above, must necessarily operate with regards and compliance with the provision of Section 127 of the Constitution.

The defendants/applicants’ counsel cited the case of The Colonial Sugar Refining Co. Ltd. v Irving to argue that even where a new court has been established by a new enactment, such a court and law cannot operate retrospectively, as such would be to interfere with the right of the defendant/applicant.

It held that appeals should come directly to the Supreme Court as provided in the provisions of the Constitution.

The Court held that the provision of Section 6 of Decree no.1 of 1966 was not a provision depriving the Supreme Court or courts of its jurisdiction; that is, the provision was not an ouster clause, but only one that intended to prevent the court from questioning the competence of the Military Government to make laws.

Conclusively, in any setting, be it a democratic one or a military regime, the courts will determine the inconsistency of laws with regard to the hierarchy and superiority of one law to another.