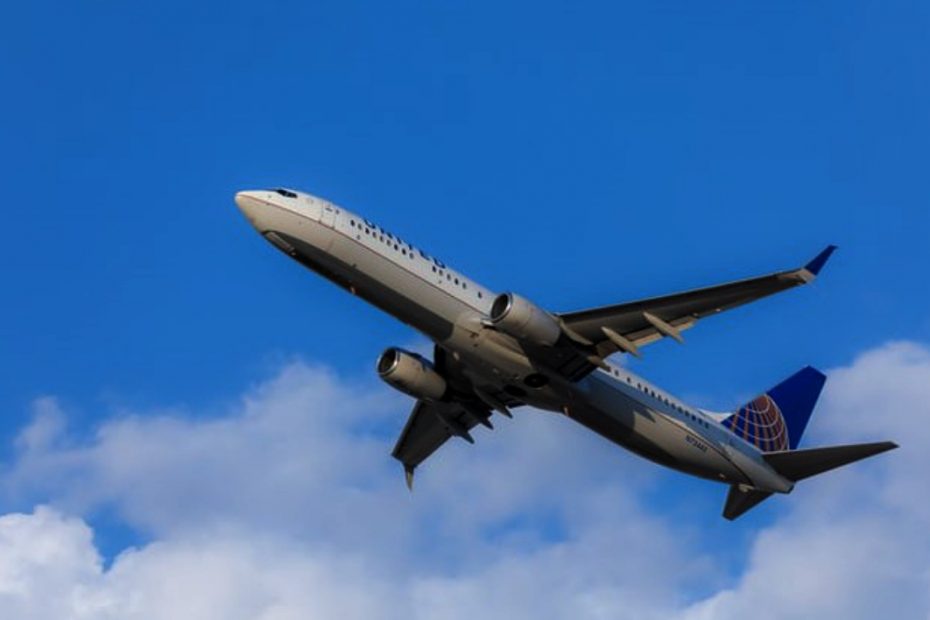 Five Slowest Means of Transportation: Transportation is the act of conveyance or carriage of people and goods from one destination to another. Transportation is the totality of the movement of people, goods, organisms and things from one place to another, coupled with the means through which it is achieved. It enables and facilitates trades and commercial activities between people and in turn establishes civilizations. Essentially, trade is not restricted to a limited geographical location, hence the possibility of exportation and importation.

By the act of transportation, it is made possible to put all the existing raw materials and natural resources into use. Its contribution to easier livelihood is overwhelming. People who enjoy travelling have the opportunity to exercise their hobby with possible degree of comfort, pleasure and ease.

Transportation contributes to the development of the nation by creating means for the possibility of building stronger political alignment and ties with the border and international entities. Also the security of the country is strengthened through the aid of mobiles, mechanical aids and vehicles which are used for security and defense purposes. 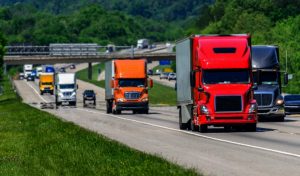 Recommended: Best countries to travel to in Africa for vacation

Transportation has made life achievable. Transportation fosters interstate unity by its contribution to the socio-cultural development of the state. When people have available means to travel interstate with ease, go for tourisms, and engage in varieties of activities with other people, one cannot imagine how impossible these would be if there are no means of transportation, or if there were nothing like transportation at all. Availability of means of transportation also contributes to the sustenance of humanity in the health sector. Imagine what would have been the situation where people encounter health emergencies and needs to be urgently conveyed to a hospital when there are no such means in existence.

Again, transportation enables communication. The existence of something as beautiful as transportation and its means provides employment opportunities for the mass. Because such thing as cars, airplanes, ships, etc does exist, there are needs for drivers, pilots, captains and even mechanics to do repairs. People find opportunities to learn and work as manufacturers, technicians and all the associates.

Transportation creates opportunities for economic benefits to the nation by the mere possibility of commercial transactions, international affiliations, and by generating revenues through government owned transport establishments and taxes through other transport companies. In the agricultural sector, the use of movable machineries for production and cultivation is an attribute of transportation. And most importantly, smooth distribution of agricultural farm produce is aided by means of transportation.

Modes and Means of Transportation

Mode of transportation can be majorly classified into three which are:

1. Transportation by land: This is the movement or conveyance of goods or people from one destination to another on land, by means which can be utilized on land. 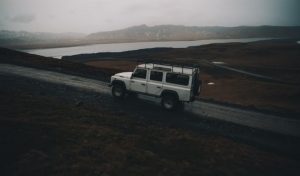 Why water transport is the slowest means of transport

There are three majorly known means of transportation on land. They include; roadways, railways and pipelines.

Transportation by Roadways: this includes every means of transportation which are capable of utilizing the road. They include; vehicles, cars, trucks, motorcycles, camel and horses (known as beast of burden), and extends to movement by foot.

Transportation by Railways: this is the movement of persons and goods from one destination to another by the use of rails. Rails are tracks built on land consisting of parallel rails over which wheeled vehicles such as trains may travel. 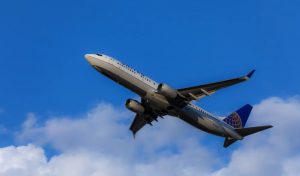 3. Transportation by Water: This includes every means which is capable of conveying people and goods from a destination to another on water, sea or ocean. The means includes every kind of ship, boat, canoe, jetski, yacht, speedboat, motorboat, submarine, ferry, etc. 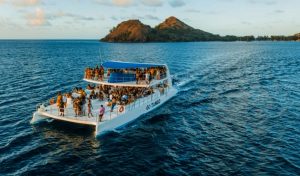 Which is the slowest means of transport, and why?

Recommended: How to remember something you read for long hours

Slowest Means and Modes of Transportation

Every existing means of transportation has its own advantage over the other, as well as limits and disadvantages. What amounts to being slow should ordinarily be relative. This is because; it seems that there cannot be a level ground for ascertaining the actual capacity of certain means, since their modes are not the same.

For instance, judging the capacity of a ship to that of a car, whereas their modes differ, and the speed limits of ships and of course cars can be limited by mere policies. Also another factor ought to be considered is the purpose of the means. A means used for carrying goods may be slowed down by the weight of the goods. Means specifically designed for the purpose of carrying goods ought not to be likened or compared to that which carries people, considering the weight, size and nature of the things being loaded. Factors such as landmark, obstruction, policies, etc are not considered.

However, these are never the basis of assessment of these facts. It seems that the general assessment is based on capacity. For the purpose of transportation which is all about the movement of people and goods, there are certain means which are considered to be quite slow, and here are the five slowest of them.

Crawler Transporter is the largest vehicle on land, having a length of 40m (131 ft), with width of 35m (114 ft) and an adjustable height of 6 to 8m (20 – 26 ft). Crawler Transporter has a maximum speed of 1.6 kilometers per hour (1 miles per hour) when loaded, and 3.2 kilometer per hour (2 miles per hour) when unloaded. The vehicle is stationed at Kennedy Space Center, Florida. It was manufactured by Marion Power Showel Company.

3. By water: Water transport is one of the slowest modes of transportation. It is generally used to transport heavy products over long distances when speed is not an issue. Considering the medium in which a ship moves through which is water, the water is much denser than the air. There are also a wave component comprising the energy loss due to wave-breaking and wave-making which other means such as cars, airplanes, do not experience.

Also for ships, there is presence of frictional resistance component which includes the boundary effects of vicscous flows. Other factors which may render transport by water slow may include policies. Speed of a ship may be determined by the powerplant and the fuel to run the ship. Moreover, yachts’ structure is more concerned about luxury and comfort and not about getting quickly from one place to another. Transport by water by its very nature is never intended to be a fast one.

4. Bicycle: Bicycle is a two wheeled vehicle, one behind the other, which is propelled by an action of the rider’s feet upon pedaling. Bicycle is a means of transportation by land. Bicycle is considered slow by its very nature. It requires human effort by way of pedaling in order to propel.

5. Beast of Burdens: These are animals which are trained to be ridden as an alternative means of movement of persons and goods, and specifically for transporting heavy loads. They include animals like donkey, ox, camel, horse, buffalo, etc. it also covers animals trained by humans to perform specific errands for instance, in the farmland. They are slow and cannot be compared to machineries because they utilize their own power, and they are not mechanized. The extent which they can operate is very limited.

There are other various means of transportation which may also be considered slow, while some may become slower when they are loaded. It seems that the fact that a particular means is slow does not jeopardize people’s choice to use it. This is because most of them performs specific duties and remains a best available option in a given circumstance.

For instance, even when it is known that transportation by water is slow; its slowness seems to have become a very acceptable necessity where one intends to employ such means for importation or exportation. Same with Crawler Transporter because it is specialized machinery, and the list continues.