Home » Tech Updates » IPhone Or Samsung, Which Is Better in 2022? (Comparison)

IPhone Or Samsung, Which Is Better in 2022? (Comparison) 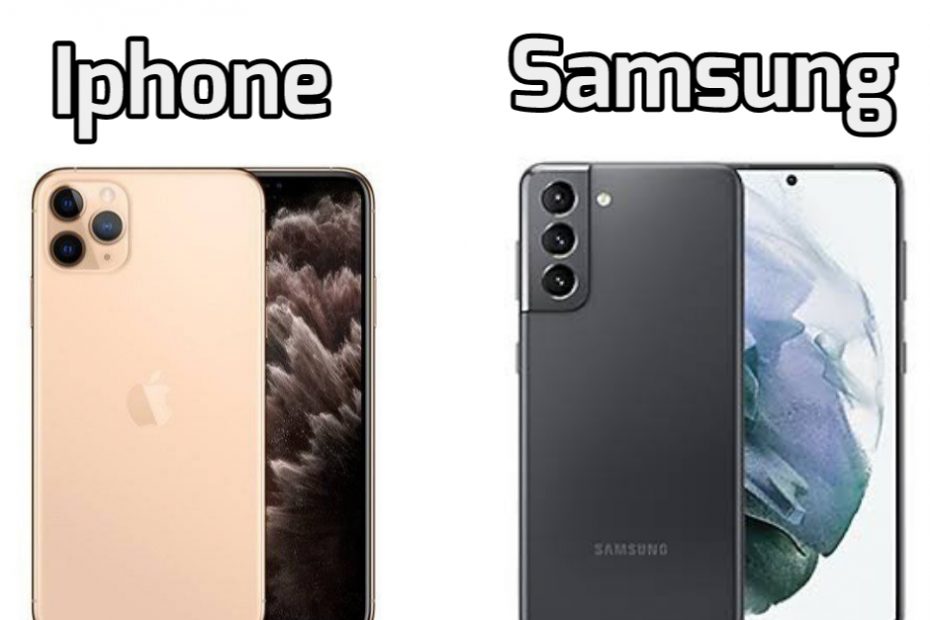 IPhone Or Samsung, Which Is Better?: Without a question, the battle between Android and iOS phones is one of the most heated in the tech industry. Samsung, being the finest and most popular Android phone maker, is a strong supporter of the mobile operating system. It’s none other than Apple on the other side of the battleground. When it comes to choosing between iPhone and Samsung phones, most individuals have already made up their minds. On the one side, you have your iPhone aficionados who have been long-time Apple customers. On the other hand, there are Samsung aficionados who can’t get enough of the company’s cutting-edge advancements.

However, determining which phone is better, iPhone or Samsung shouldn’t be a simple question of preference for the typical customer. Instead, to make an informed selection, the options must be examined side by side. We’ll be doing exactly that in this article. Let’s get started. 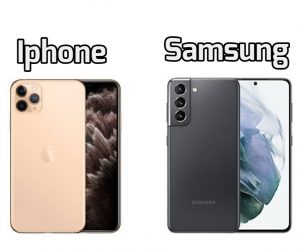 iPhone Or Samsung, Which Is Better

IPhone vs Samsung, Which Is Better? (Comparison)

1. Comparison on Price and Value for Money

The pricing gap between iPhones and Samsung’s flagships is perhaps the easiest to spot. While Apple enthusiasts may differ, you might think iPhones are pricey at first glance especially if you’re unfamiliar with the Apple environment. 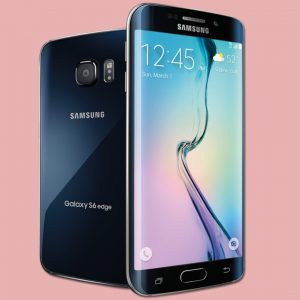 Comparison between iPhone and Samsung

Samsung’s products, while not inexpensive, are more likely to provide you with more bang for your buck. You may expect to discover a decent deal no matter what your budget is because Samsung offers such a large range of smartphone models.

The smooth iOS software experience and tight connectivity with other Apple goods like AirPods or Apple Watch, on the other hand, are what make iPhones so valuable. When you buy an iPhone, you’ll probably want to acquire other Apple goods to get the most out of it.

In terms of camera quality, image consistency, and video quality, iPhones have always received higher acclaim than their Samsung equivalents. Samsung, on the other hand, has considerably improved its game with its newest S21 series, particularly the Galaxy S21 Ultra. 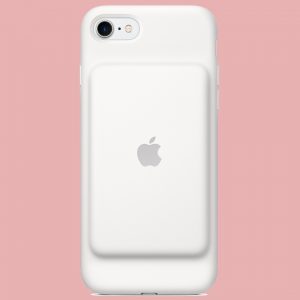 Apple vs Samsung? Who makes the better phone

Although Apple’s consistency is still its strong point, Samsung devices’ photography experiences are far more polished, entertaining, and adaptable. Samsung phones are ideal for those who enjoy tinkering with their cameras and experimenting with new photography capabilities. However, if you want a more balanced image and video profile and dislike aggressive image processing algorithms to auto-edit them for you, iPhones will suffice. This makes them excellent for professional photographers and videographers who value natural colours and a more stable camera experience.

This is among the sectors where Samsung has typically had a commanding position. The strong 6.2-inch 120 Hz AMOLED screen is featured in the latest Samsung Galaxy phones. The AMOLED panel features a 2400 × 1080 FHD resolution and a variable refresh rate of 48 to 120 Hz. This results in a pleasurable user experience throughout both gameplay and everyday use.

The iPhone 12 has a 6.1-inch Super Retina XDR OLED display, on the other hand. The refresh rate on this panel is fixed at 60 Hz and does not support an adjustable refresh rate. In an apple-to-apple comparison of Samsung vs. iPhone, nonetheless, Apple’s smartphone has a slightly higher resolution of 2532 x 1170.

So, what’s the difference between Apple’s iPhone and Google’s Android? To begin with, the Android operating system is far more open, allowing users access to fundamental system rights. This allows Android phone owners to completely personalize their smartphones. 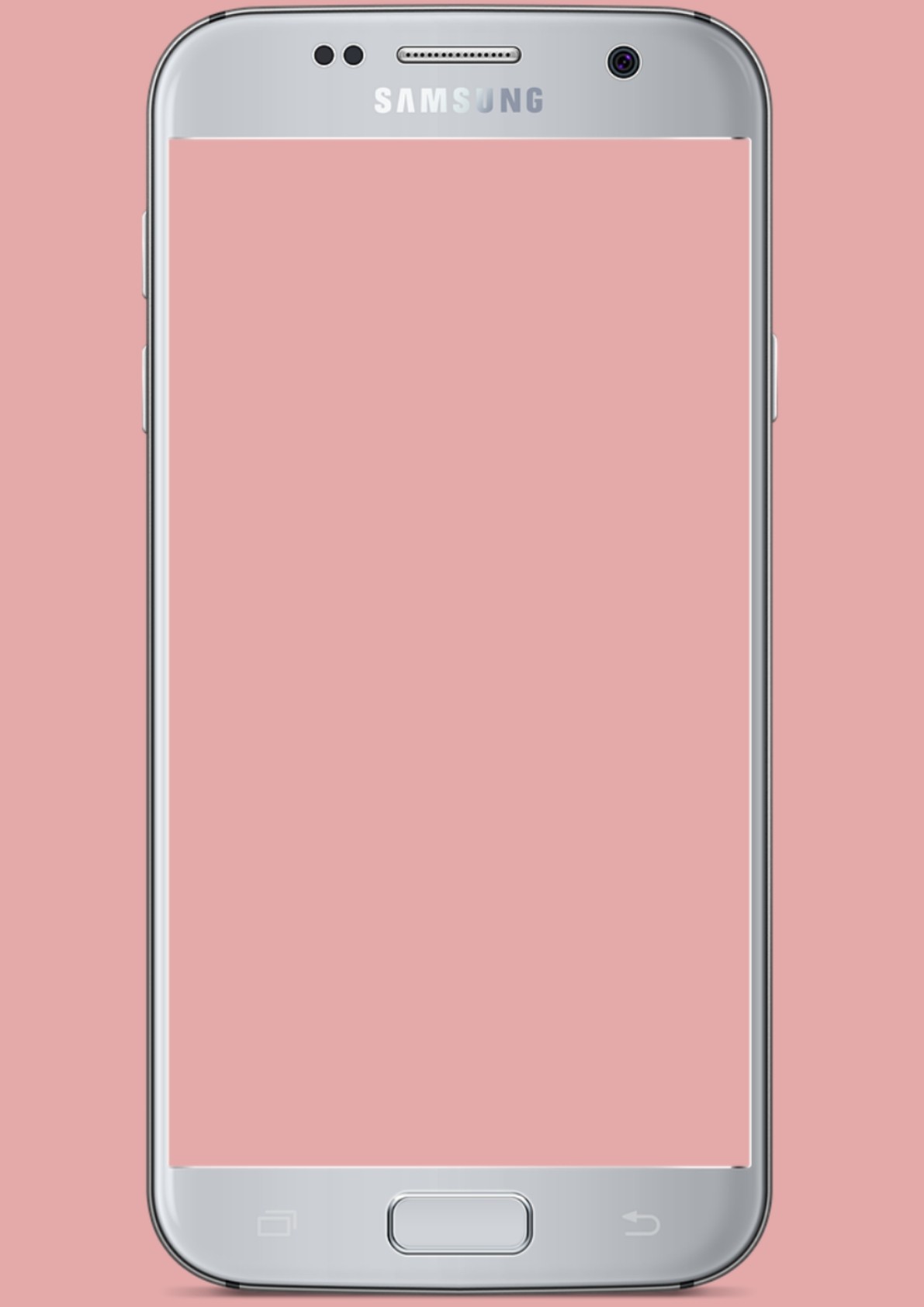 Another important distinction to remember when comparing iPhone vs. Android is that Android phones are made by a variety of manufacturers, whereas iOS devices are solely made by Apple. As a result, the quality of Android phones varies considerably from one model to the next and from one manufacturer to the next, whereas Apple maintains a consistent degree of quality across all of its products. Furthermore, Android phones appear to have a far more significant efficiency decline over time, but iOS phones appear to maintain their speed for much longer.

Recommended: Most difficult programming languages to learn in 2021

When comparing these two manufacturers’ phones, performance is the most important factor to consider. The processing power is the simplest approach to compare performance. As previously said, this entails comparing the two manufactures’ flagship phones. In this scenario, the Samsung Galaxy S21 and iPhone 12 are the devices in question. 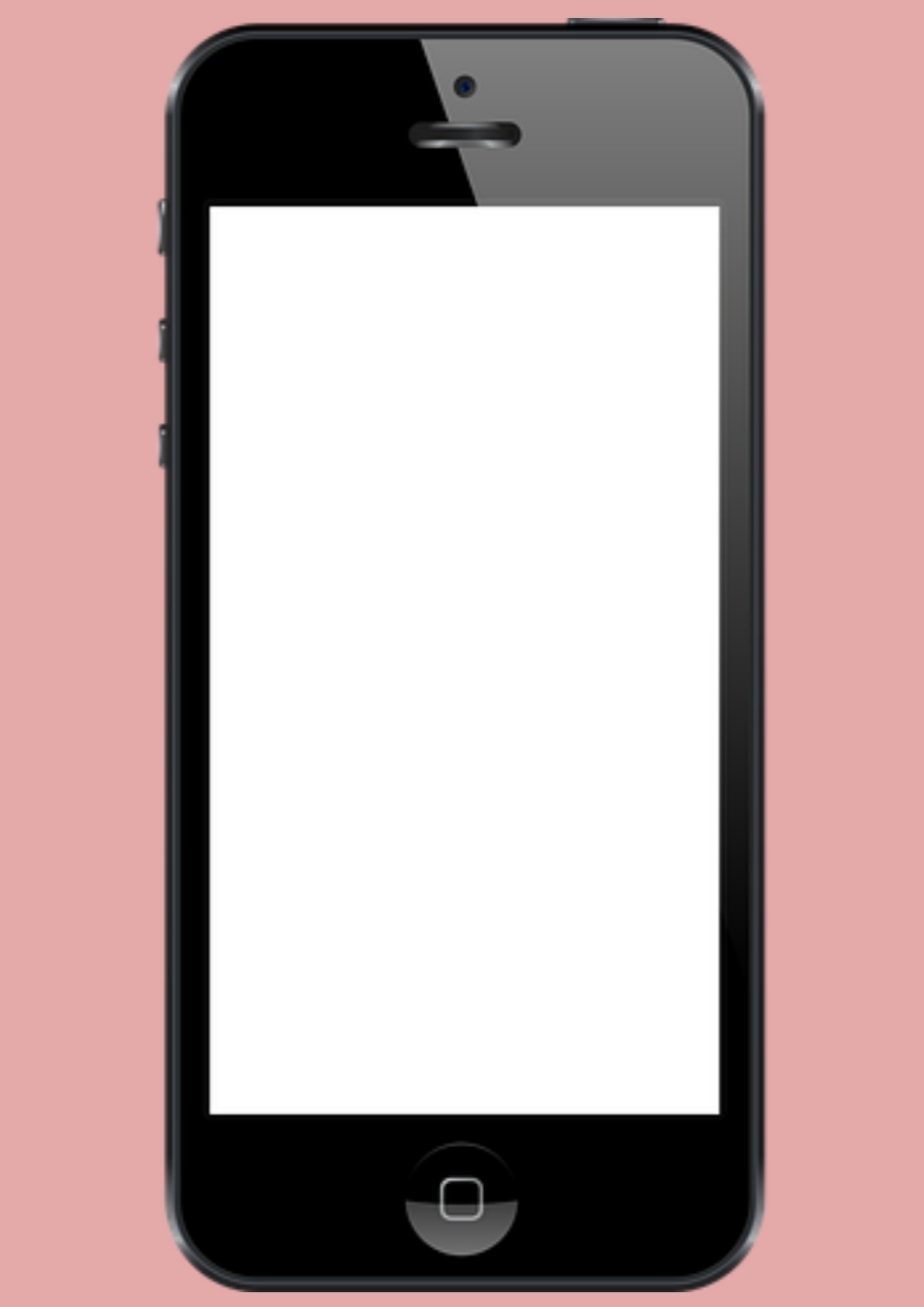 Which phones are better, iPhone or Samsung Galaxy

The Samsung Galaxy S21 has a SnapDragon 888 processor, but the Apple phone has an A14 Bionic processor. In most iPhone vs. Galaxy benchmarks, the A14 wins hands down, while the SnapDragon 888 holds its own in several areas. The SnapDragon features two additional cores, is more power-efficient, has a 20% greater memory bandwidth, and outperformed the AnTuTu 8 benchmark. The A14 Bionic, conversely, has a bigger L3 cache capacity and a clock speed that is 5% faster than the SnapDragon 888, in addition to performing better in testing. Overall, the latest iOS and iPhone are in the same range in terms of speed, although the A14 Bionic is about 5% to 10% faster in general.

Finally, we look at how the Samsung S21 and iPhone 12 manage security and privacy for their users. As previously said, Android is a far more open operating system than iOS. While Android’s method has a lot of advantages, it also makes the operating system more vulnerable to viruses.

Apart from being more vulnerable to hacks, Google is far more invasive in terms of privacy than Apple. Android users provide a variety of user logs, but Apple users provide little to none. Although the most recent version, Android 11, has seen significant improvements, it still falls behind in the privacy fight between the iPhone 12 and the Samsung S21. Samsung’s Knox security architecture is present on all of its devices, yet it is still unable to compete with Apple.

Apple has never been one to make bold promises about its battery in the smartphone market. Samsung, on the other hand, appears to promote its long battery life and outstanding quick charging rates rather extensively in its commercials.

Despite the iPhone’s lack of a large battery, its unique software is efficient enough to assure low energy consumption and therefore decent battery life. However, based on overall battery capacity, Samsung devices still outperform iPhones. iPhones have a long way to go in terms of charging speed. To charge the iPhone 12 Pro Max from zero to capacity, the new MagSafe chargers might take about three hours. The Galaxy S21 Ultra, on the other hand, can be charged in just over an hour with the 25W Samsung charger, making it more suitable for power users or gamers.

When it comes to popularity, IPhone is way popular and loved by most people than Samsung. This is undoubtedly because of the beautiful camera quality it has. In most developing African countries today, people who use IPhone are hot cakes (deemed to be rich) because iphone has more unique qualities as opposed to android.

Consequently, if you want to use a phone that makes people ascribe certain prestige on you then you might want to choose an IPhone. Samsung is also very popular but because it has almost the same operating system as other android phones, people don’t usually see it as something unique.

Recommended: HP, Lenovo and Dell which, is better (debate)

Nine out of 10 times, a purchase choice between two outstanding smartphone options boils down to personal taste. This is also the situation here. The majority of individuals who purchase iPhones do so because of Apple’s well-integrated ecosystem and smooth user experience. iPhones are better at handling essential functions like calling and video recording.

Samsung phones, on the other hand, are the way to choose if you are a bit more daring and want a template on top of which you may customise and customize your device. Samsung flagships amaze with their undoubtedly superior design, more enjoyable photography experience, more features, and larger battery.