Home » Scholarly Articles » Which Is Correct, At School or In School? Answered

Which Is Correct, At School or In School? Answered 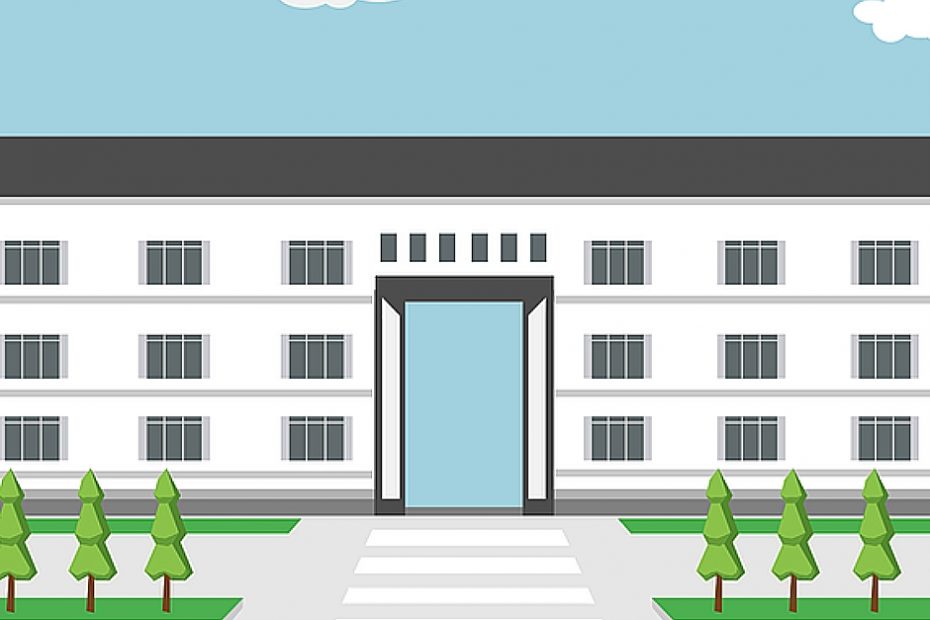 Which Is Correct At School or In School?: The phrases “at school” and “in school” are probably phrases you’ve heard used in ordinary conversation at some point, but have you ever paused to consider whether or not they are interchangeable? In this article, we will discuss these phrases “at school” and “in school” in details, their popularity in British and American English and most important, their use cases.

Discover the appropriate context for each in the sections below.

Should I say “at school” or “in school”?

Grammar-wise, “at school” and “in school” are equivalent, and in some instances, they can be used interchangeably. Depending on the meaning you wish to communicate, you should use the article “at” or “in.” 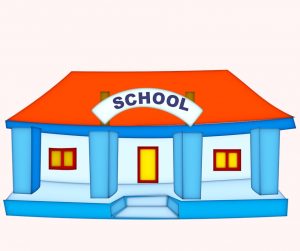 ‘At school’ vs. ‘in school’ in British and American English

Use “at” to indicate:

a. A gathering spot or site

b. The edge of something

c. The corner of something

a. A confined area

Despite these recommendations, you will frequently hear people use these two words interchangeably.

When Should I Use “At School“?

Use the word “at school” to denote that someone is now somewhere on the defined “grounds” of the school or, more generally, that they are attending (or have previously attended) the aforementioned educational facility.

Here are a few instances:

a. Because it is not a recognized holiday across the country, we are at school today.

c. This weekend’s dance will take place at school, but I’m not sure where exactly it will be.

d. As a youngster when I was at school, I frequently kept track of the remaining time till the day was done.

It’s important to note that the first, second, and third examples do not specifically refer to a specific area within the school (such as a classroom, a library, etc.), whereas the fourth example refers to a person who has previously attended school in broad terms. 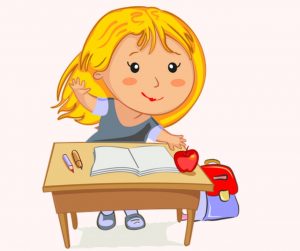 Difference between “at” and “in” when specifying location

Recommended: Best Side Jobs For Students While in school

When Should I Use “In School”?

If you want to imply that someone is attending (or has previously attended) the educational institution to which you are referring, use the word “in school” to indicate that they are within the actual school building as opposed to merely being elsewhere on the school grounds.

Look at these examples:

a. Daniel can’t accompany me to the store to choose new shoes because he is currently enrolled in school.

b. Is your child old enough to be in school at the moment?

d. On Tuesdays and Thursdays, we homeschool the kids while they are in school on Mondays, Wednesdays, and Fridays.

e. I frequently got in trouble in school for talking when I wasn’t supposed to.

The first sentence in these instances identifies Jeremy as being physically present within the school building, as opposed to the second, third, and fourth examples, which are more broad and speak about attendance or enrolment at a school.

What Phrase Is Used More Often, “At School” or “In School”?

The most prevalent usages of “at school” and “in school” have alternated or frequently overlapped throughout history, indicating that their meanings can be changed depending on the context. The word “at school” was more prevalent than “in school” during the most of the 1800s, according to data from Google Ngram Viewer, which is interesting to look at. The two expressions, however, began to be used equally often around 1892, and by 1893, “in school” had eclipsed “at school” as the more common alternative.

Since then, “in school” has continued to be used more frequently. However, “at school” caught up to it in 2012, and the two expressions are now again equal. From 2012 until the present, it seems that “at school” is regaining popularity, albeit “in school” is not far behind.

Do the US and UK Uses of “At School” and “In School” Differ?

Because “at school” and “in school” are used differently in various English dialects, there are no set rules on how to distinguish between the two (there are regional differences even among British and American dialects). The following are the main trends:

Like when we say we are “at work,” for the great majority of Americans, “being in school” implies “being a student,” and “being at school” means “currently attending school”:

b. he is still at school = he still hasn’t come back from school today

But keep in mind that Americans frequently refer to any type of education (not only elementary and secondary schools) as “school” in this context, thus someone attending college may also be considered to be “in school.” While someone who is “in school” (in British English) has not yet begun their studies at a university, the British would probably say “at university.”

Although “at school” can signify either “being a student” or “now being gone to school,” it is more frequent to use “in school” in this situation, which in theory implies the same as in American English, i.e. “being a pupil”:

b. He’s still in class = Either he is still a student or he hasn’t returned from school yet.

Overall, “in school” is used more often in American English than “at school,” which is more common in British English. Although “at school” was the popular option in the early 1800s, the term “in school” swiftly replaced it after they overlapped in around 1872, according to this Google Ngram Viewer for American English.

In American English, “in school” was far more commonly used than “at school” after 1872. Given that the British conquered America, it makes reasonable that their effect on the language has changed over time.

The two phases have consistently differed in popularity throughout time, even if usage of each of them has increased, according to the Google Ngram Viewer for British English. 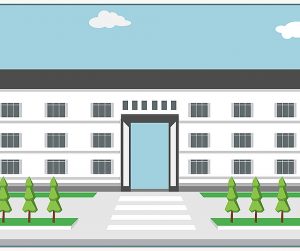 Which Is Correct At School or In School?

In reality, we employ both in school and at school, but in slightly different circumstances. At school denotes that the individual is present at the institution physically. In school denotes that the individual is generally studying (often at a college or university), but may not necessarily be doing so right now within the institution’s physical location.

After taking into account everything that has been discussed, I feel it is best for an English learner to adhere to “American” convention, using “in school” for “being a student” and “at school” for actual physical attendance at school. While the British convention could cause some confusion in the US, it will be widely understood in both the US and the UK.