Home » Scholarly Articles » Most Read Books In The World: Top 10

Most Read Books In The World: Top 10 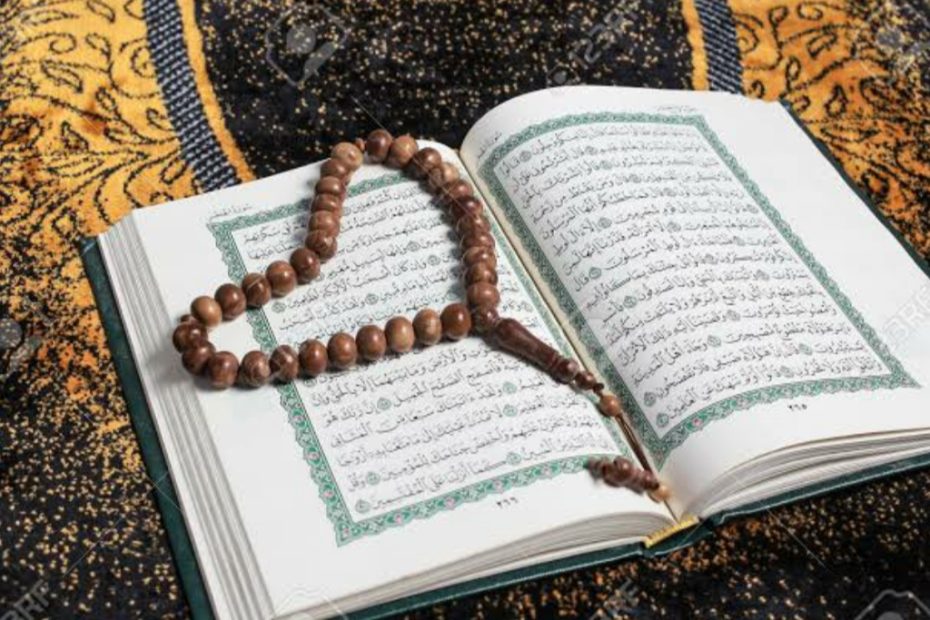 Most Read Books In The World: Books are information put in a permanent form. The content could be fictional or nonfictional. The purpose could be for any reason whatsoever, but the primary purpose is that books are meant to be informative. The absence of this informative attribute renders a book worthless but no anything less than a book. The quality of a book is rated based on the quality of the information contained in it coupled with the purpose which it serves. The quality of the content can be manifested through the degree of acceptability of a book in the market space.

Thus, one would always hear of writers and publishers boasting of how many copies of their books that have been sold. An interesting thing is that the more copies of a book are sold the more the book goes viral and becomes popular. And when a book is popular, much more copies likely to be sold further.

This sums up the idea of market acceptability. And it is not just about having the books sold, but the books being read actually. When a book is actually being read by greater population, it is easy to know, considering the popularity of the book, the number of copies in circulation including piracies, and then, the circumstances which compels a greater population to read the books.

Top 10 Popular And Most Read Books In The World

Here is a list of the most read books in the whole world: 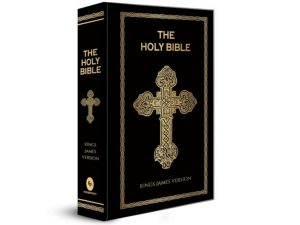 Most Influential Books Ever Written

This population is by their religious subscription faced with the necessity to read the Holy Bible. The Bible is more than a spiritual book because it reflects the actual life. The Bible contains historical accounts, stories, parables, prayers, prophecies and so on. Being of historical significance, even non-Christians have causes to read the Bible. The Bible is divided into 2; the Old Testament and the New Testament. All is based on the history of Christianity and the teachings of Jesus Christ.

Another reason why the bible, has been most read conveniently is that it has been translated into several languages. Report has it that the Bible has been written in over 3, 500 languages, making it the most translated book in the world. When it comes to selling, the Holy Bible has been sold the most, having been sold over 3.9 billion copies in the past 50 years alone. 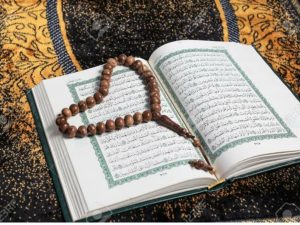 Is the Bible the most sold book

About 49 countries of the world have Islam as their major religion. By this statistics, and as sacrosanct as Muslims regard their religion, they never get tired of reading their Quran. Moreover, to know the contents of the Quran is to know the Islamic law, because majority of the Islamic laws are based on the Quran.

Thus, the reading of the Quran by Muslims is inevitable. And, considering their population and how ardent Muslims can be towards their religion, Quran qualifies as the second most read books in the world. Muslim subscribers are even required to memorize and recite certain parts of the Quran. The Quran is equally the most recited books in the world. The contents of the Quran are regarded as the direct words of Allah whom they believe in. Over 3 billion copies of over 400 editions of the Quran have been sold. The holy book has been translated into about 50 languages.

3. Quotations from Chairman Mao Tse-tung: This is a Chinese book authored by Mao Zedong which has been translated into over 36 languages. The book contains the speeches of Mao Zedong who was the former Chairman of the Chinese Communist Party.

The all-time most popular books in the world revealed

The book was published on 5th January, 1964. Portable sizes were later printed of the popular versions which were begun to be referred to as the Little Red Book. Over 720 million copies of the book have been sold. Quotations from Chairman later also became known as Thoughts of Chairmen. The book contains 427 quotations written in 33 Chapters. The book represents the symbol of wisdom.

4. Harry Potter by J.K Rowling: Harry Potter is a very popular book across the globe, written by J. K Rowling, a British author. The book was written in English language, and has been translated into not less than 79 different languages. Over 500 million copies of the book have been sold worldwide. The book has been in a print form and later extended to audio-book and E-book form. Harry Potter by J. K Rowling is such a notorious book that it has been translated into a movie. 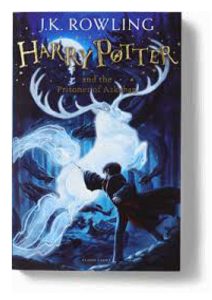 Harry Potter has 7 books which are: Philosopher’s Stone, Chamber of Secrets, prisoner of Azkaban, Goblet of Fire, Order of the phoenix, Half-Blood Prince and Deathly Hallows. All were published in different years, between 1997 and 2007. Harry Potter which was initially rejected by 12 publishers is today on the list of the most read books in the world.

Also see: How to know an Extrovert

5. The Lord of the Rings by J. R.R. Tolkien: Here is another most widely read books in the world. The book was written in English and first published in the United Kingdom on 29th July, 1954. Since after the publication, the Lord of the Rings has been translated into about 38 languages. 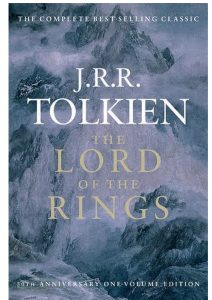 What Are the Most Read Books in the World of All Time?

It is a high fantasy and adventurous text. The book has been sold over 150 million copies worldwide within the past 50 years. 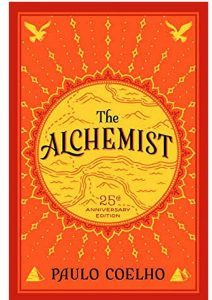 Most recited book in the world

The book is a top 20 bestselling books in the world, having sold more than 320 million topics, and is being published in 170 countries. The writer got people’s heart with his story of one Santiago who followed his heart in search of treasure.

7. Da Vinci Code by Dan Brown: Da Vinci Code is an American thriller novel, mystery, conspiracy fiction and detective fiction published on April 2003. The book is an intriguing one which instills curiosity in the mind of the readers. The major theme is the conspiracy theory analyzing Opus Dei, Priory of Sion, Jesus Christ and Mary Magdalene. The book raises a lot of philosophical and dogmatic issues in the mind of the readers. It is simply defined as an intriguing work and the power of literary art. Da vinci Code has gone viral and has been heard of and read by many. 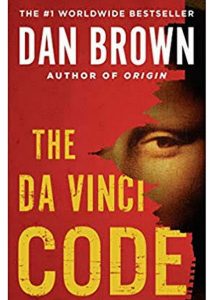 2nd most read book in the world

8. The Twilight Saga by Stephenie Meyer: This is an award winning American young adult fiction, romance and fantasy work of art published first between 2005 and 2008, and then in 2020. It is a novel of five series. The novel gained so much popularity after its first series publication which is the Twilight. 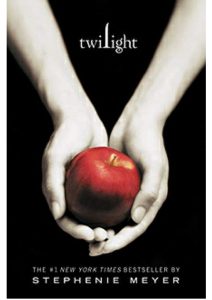 The series have also been adapted into motion pictures and films. Twilight Saga by Stephenie Meyers has been translated into about 49 languages, and has been sold over 160 million copies across the globe.

Also see: Most Fuel Efficient Cars In The World 2023 (With Pictures)

9. Gone with the Wind by Margaret Mitchell: This is an American historical fiction novel written in English and published on 30th June, 1936. It is a very popular American novel. Its popularity has cut across the globe. 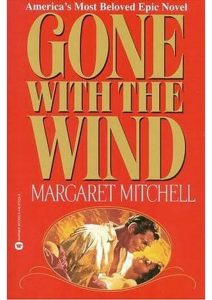 The novel has been adapted into movie and one of the greatest and popular movies of all times. The novel incorporates love story, and it is the only novel written by the author during her lifetime.

10. Think and Grow with by Napoleon Hill: This is one most popular inspirational books of all time. It was originally published in 1937. The book centers its purpose on walking readers through self-development and improvement.

The author based his premises on factual analysis and the statistical information of greatest achievers across the globe. More than 100 million copies of the book have been sold. It is also available in the E-book form, and has been devoured by readers worldwide.

Of the numerous books in existence, the afore-listed made it to the list of the most widely read books in the world. Without any iota of disregard to the books not named on the list, these ones have proven the greatest height of market and readers’ acceptability.