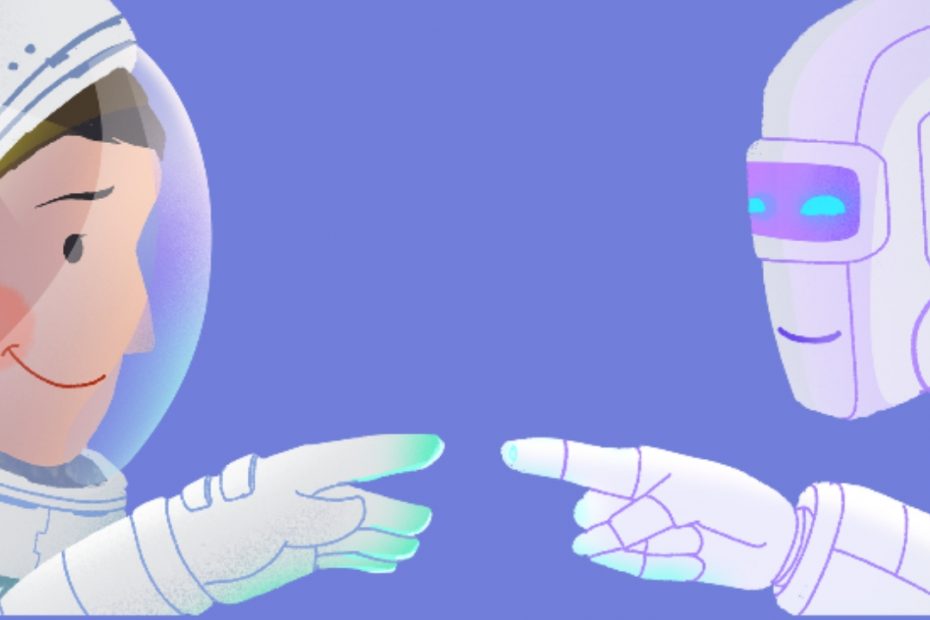 Positive And Negative impact of Artificial Intelligence: The world is developing at a very fast pace. In our ever growing world, technology seems to have taken a centre stage in the affairs of man. With globalization connecting people and places, the interdependence between people has increased, and the need for things and commodities has also increased.

In medicine, engineering, astronomy, and indeed all facets of life, there is the desire of man to make new discoveries.  These discoveries lead to inventions. Inventions are thus made to add value to the human life to either solve a problem or to improve on a situation.

The need to further improve on the situation of life, and also to solve more complex problems have led to the invention of Artificial Intelligence based gadgets. Artificial Intelligence is basically the creating or developing of equipment using complex data programming to coat such equipment with the ability to act, reason and perform a task with little or no supervision. That is, computers are created in such a way that they perform functions based on the programme already created in them even without being operated by human beings. 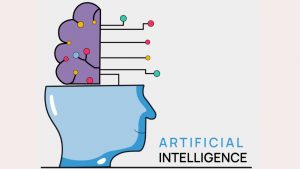 1. Errors are reduced: There is a huge reduction in human errors with the use of artificial intelligence. Artificial intelligence is programmed to carry out tasks with little or no errors. When computers and machines are deployed in the performance of tasks, there is a minimal chance of mistakes occurring in such tasks. 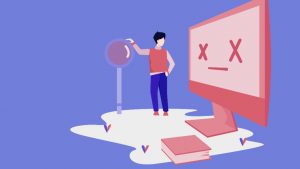 advantages and Disadvantages of artificial intelligence to the society

Accuracy is to a great extent achievable with the use of artificial intelligence. This is because such programmes keyed into such Artificial Intelligence based equipment were designed to solve that particular problem. 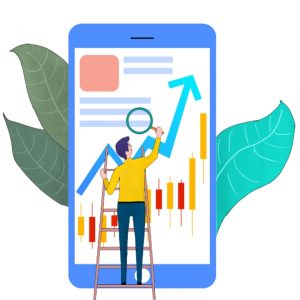 For example, the deployment of artificial intelligence in the construction of houses makes building projects to be actualized in record time and also allows for more buildings to be erected within a short time unlike when manual labor is employed.

3. Undertaking of Risks: Artificial intelligence are used to carry out risky jobs that are too dangerous for humans to undertake. Some tasks are highly hazardous to human health and it is only computers and machines that can carry out such tasks. For instance, in the case of pipeline leakage which occurs in a pipeline deep under the sea.

Humans can barely survive such situations or conditions, hence, artificial intelligence is employed to deal with such maintenance. A typical example is the Chenobyl nuclear power plant explosion in Ukraine which occurred at a time Artificial Intelligence was not in vogue. This explosion saw to the death of persons who ventured close to get the situation under control at the earliest moment of the explosion.

4. Ready Availability of Artificial Intelligence: Artificial intelligence (computers, machines and robots) is always readily available when a task is needed to be performed, provided you have the gadget. A machine can never be too busy like humans to carry out a task. Where the machine is available, it is always ready for use provided it is in good condition.

5. Artificial Intelligence Does Monotonous Jobs: Where one does an action over and over again, one becomes bored and may loose the zeal to continue with such task. Unlike humans that gets bored carrying out an activity over and over again, artificial intelligence does not. Computers are designed to carry out a task for as many times as possible and will not get bored of doing that same task.

Monotonous activities bore humans but it is not the case with Artificial Intelligence as they are designed to do a task repetitively without breaking down or getting tired of doing same task over and over again. 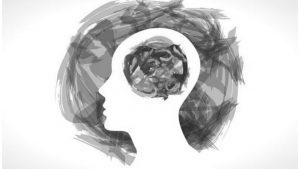 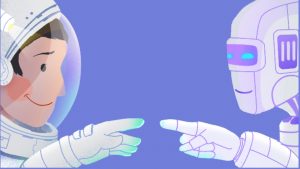 1. It is Very Expensive to Produce: The cost of production of Artificial Intelligence based gadgets is very high and expensive. Creating gadgets of this nature is complex. It demands a lot of time, money and energy (both mental and psychological) to create. There is thus, a high cost of production of these equipment.  Again, when such are created or produced, it requires a lot of money to maintain them. They are also very expensive to purchase.

Also see: Differences between a resume and a Curriculum Vitae

2. It Requires Highly Skilled Personnel to Operate: Operating an artificial intelligence based equipment requires special skills and experience. One must be properly trained in the art of handling these equipment. The cost of training and also that of hiring a trained expert who can operate the equipment is usually very expensive and may not be easily affordable.

3. Unemployment and Loss of Jobs: One of the major effects that Artificial Intelligence negatively has on humanity is that it  causes  loss of jobs and unemployment. The use of computers and machines to do tasks which ab initio were done by humans have caused loss of jobs and employment opportunities for people. Workers are being laid off as employers prefer using computers and machines to do the jobs which they (workers) were employed to do. For example, the use of machines in agriculture and building constructions have to a great extent reduced the requirement for manual labour in those areas.

4. It Causes Addiction and Laziness in Humans: Continuous use of artificial intelligence based equipment can be addictive to humans. Again, it causes laziness in man as one no longer does anything by himself but always depends on the use of computers and machines to perform every little task. For example, walking is a form of exercise but rarely do people walk even the shortest distance as a result of cars.

5. Artificial Intelligence Could be Used to Produce Dangerous Weapons: Humans of evil intents, terrorists and criminals can deploy Artificial Intelligence to make weapons that are dangerous to the well being of humanity. When these AI-based equipment falls into the wrong hands, nuclear weapons as well as other war gadgets can be made by them for the sole aim of using them as implements of war. Again, artificial intelligence based gadgets might turn out to be a Frankenstein creature which ends up destroying its creator.

Artificial Intelligence is a veritable tool which cannot be done away with in modern time. It has helped humanity in many ways as solutions to problems have been proferred and found, coupled with inventions which have made living easier and comfortable. Not minding the negative impacts Artificial Intelligence has on humanity, it still makes the world a better place to live in.