Home » Legal Articles » Differences Between Sale and Agreement to Sell

Differences Between Sale and Agreement to Sell 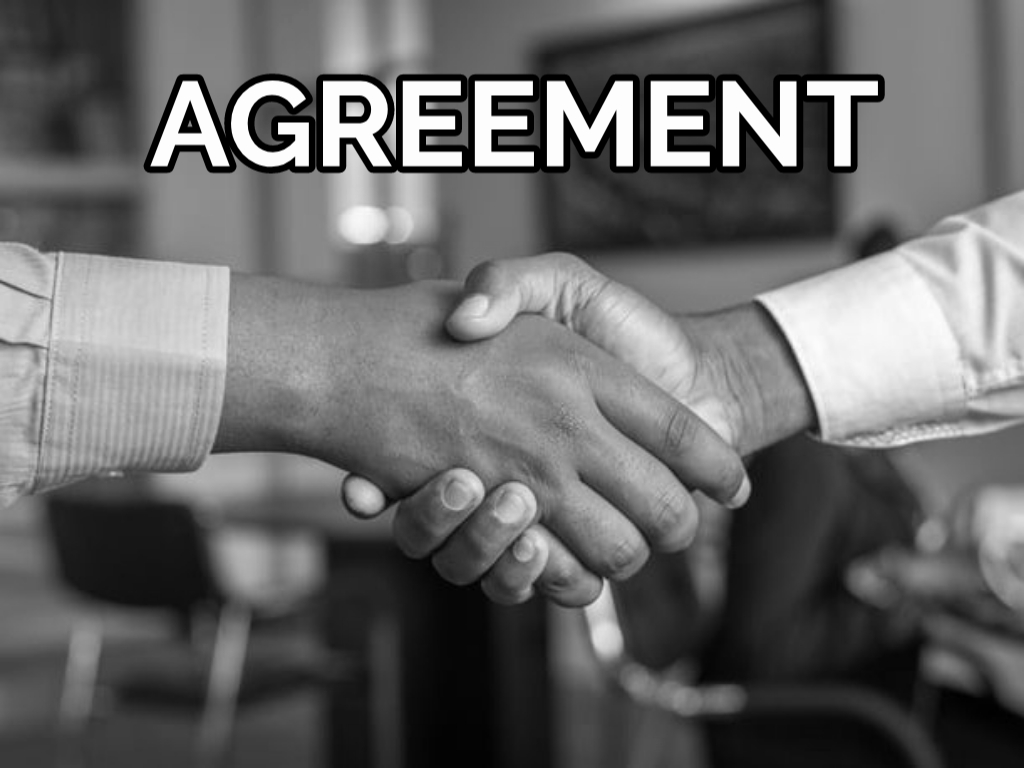 Meaning and differences between sale and agreement to sell: Transaction, or the art of buying and selling, is an age-old practice which was carried out as a result of necessity. People had to purchase certain items or commodities to satisfy particular wants and needs, and to get them, they had to make some kind of exchange.

differences between sale and agreement to sell in law

In ages past, the norm in certain places was trade by barter, where people exchanged an item or items they had with someone (who wanted or needed what they had to offer) that possessed something else that they wanted or needed.

With advancement and civilization came a newer, more effective way to trade. Currency became the widely accepted mode of exchange; commodities in exchange for money. When this happens, a sale has been made, but that’s not all there is to it.

With this advancement, came different means of transaction. Credit sales, hires and hire purchases, various contractual agreements, bailments, loans on security, etc. With transactions, the art of buying and selling and exchange took different meanings, it became pertinent to make laws to regulate them to avoid or at least resolve contractual conflicts.

Regulations such as the Sales of Goods Law, Hire Purchase Act, etc were enacted to aid these processes and guide adjudication of commercial matters.

It is of great importance to note that not all transactions are the same, and in case of conflict that results to a court case, the differences has to be noted, because each has a legislation guiding it. Basically, not all transactions fall under the same provisions of the law, and this necessities a distinction.

However, this post is focused only on the differences between a Sale and Agreement to Sell.

RECOMMENDED: Differences between presidential and parliamentary system of government

What Is A Sale?

A sale is a type of contract where the seller or owner of the goods transfers or agrees to transfer property in the goods or ownership to another for a price.

In a contract for sale of goods, the most important thing is the money consideration which has to be provided before any exchange is made.

Also, goods sold in a contract of sale should be in a deliverable state. This means that the seller should do everything to the goods that’s supposed to be done before it is sold.

What Is an Agreement To Sell? 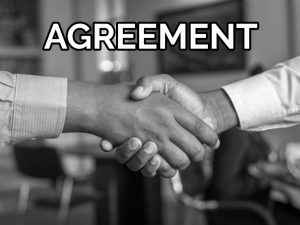 For an agreement to sell to become a contract of sale, the specified time has to elapse or the set conditions satisfied.

Differences Between Sale And Agreement To Sell

Meaning, similarities and differences agreement to sell and sale

1. TRANSFER OF OWNERSHIP OR TITLE – In a contract for the sale of goods, the buyer obtaims a valid title from the seller once he has paid the money consideration called the price. Even if the goods remain in the possession of the seller at the time of the payment, the buyer still has a good title over the goods as ownership has been transferred to him.

However, caution should be taken in making contracts of sale. If the owner or seller does not have a good title over the goods, i.e he is not the owner or doesn’t have a right to sell them, no title would be passed if the goods are sold to the buyer.

On the other hand, no title or ownership of goods is passed or transferred to the buyer in an agreement to sell, even if the goods are in his possession. This holds until the conditions stipulated under the agreement are fulfilled and then it can safely transition to a contract of sale.

2. TYPE OF CONTRACT –  A contract of sale is an absolute contract as well as an executed contract. The former means that it is contract with no conditions attached; you need only pay the money consideration and the goods become yours. The latter means that the contractual parties have performed all their duties and obligations within the contract, and it has been brought to a completion.

RECOMMENDED: Meaning and Functions of the Arms of government

3. TRANSFER OF RISK – Even when contracting parties have every intention of carrying out their contractual duties to the fullest and to the best of their abilities, some circumstances may interfer with this honourable goal. Such circumstances may be due to natural causes, disaster, accident, etc.

For instance, in a contract for the sale of several baskets of tomatoes, the cargo may spoil in transit, or an accident may occur, thereby damaging the subject matter of the contract. This is where the question of who bears the risk of such occurrence arises.

In a contract for sale of goods, the risk falls on the buyer even if the subject matter is still in the sellers possession. The rationale behind this is that it has become the property of the buyer, and if he decides to leave it with the seller after purchase, it is at his own risk.

In an agreement to sell, the risk falls on the seller even if the goods are in the buyer’s possession because the property in the goods or ownership have not passed to the buyer yet; and will remain so until the outstanding contractual obligations have been performed.

RECOMMENDED: Exceptions to the rule in Rylands v Fletcher explained

5. INSOLVENCY – In a case where the buyer becomes insolvent in a contract for sale of goods, when the price has not been paid, the seller is entitled only to a rateable dividend of the buyer’s estate as price.

On the other hand, in an agreement to sell, the seller is not expected to yield the goods to the buyer at all if he becomes insolvent.

6. RIGHT OF SALE – The seller in a contract for sale of goods has no right to resell the goods already purchased by the buyer, even if it is in his possession as ownership does not reside with him anymore.

However, in an agreement to sell, the seller can decide to resell the goods, especially if the buyer is not forthcoming in the performance of his obligations or has delayed in performing them for long.