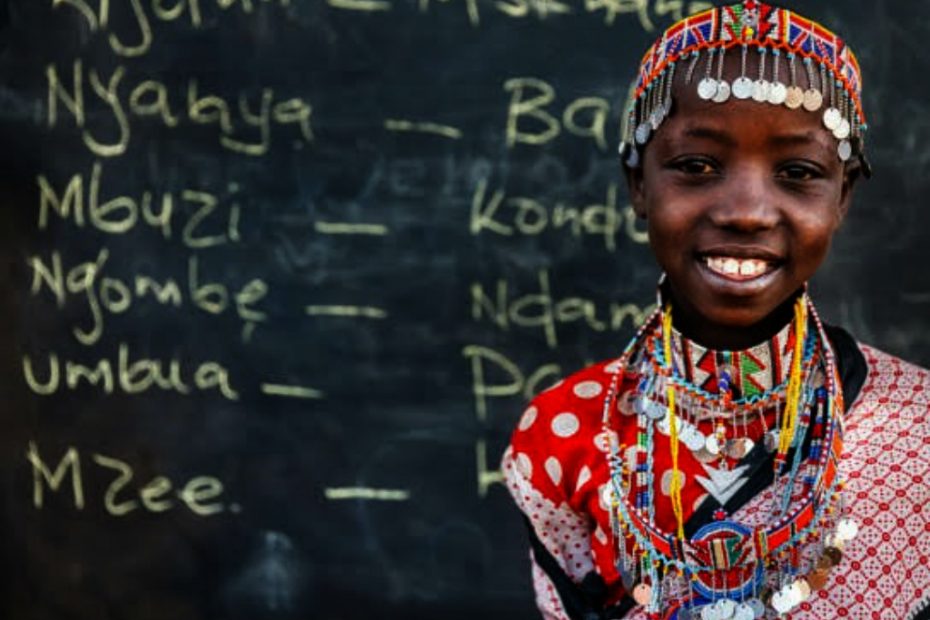 Most Spoken Languages In Africa: Languages are body of words and set of methods of combining them, understood by a community and used as a form of communication. Africa is the second most populated and second largest continent in the world, having an estimated number of 1.5 billion people. Its population constitutes sixteen percent of the world’s population. Africa has 54 independent countries in it and about 7 other disputed territories.

There are about 2,000 existing languages spoken in Africa of which Nigeria alone speak about 522 languages out of them. Amongst the host of the languages, there are ones which are most spoken. We are set to consider them in this article as highlighted below.

Recommended: Most Spoken Languages in the world

10 Most Widely-spoken Languages In Africa 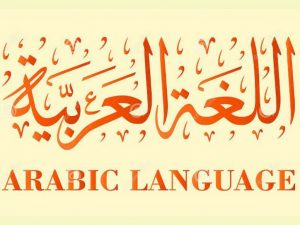 Arabic is most spoken not just in Africa but worldwide. Arabic language notwithstanding its domination in Africa, it is not a language of African origin. Arabic is written in Modern Standard Arabic though the language has other existing local dialects. 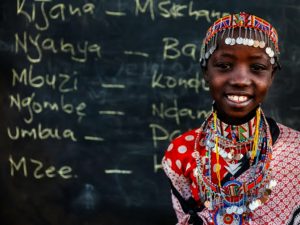 What’s the Most Spoken Languages in Africa?

Swahili is a minority language for states like Burundi, DR Congo, and Mozambique. Swahili is a well dominated language in Eastern Africa. Unlike many widely spoken languages which are native to Africa, Swahili is an official language in many countries and widely used in schools. Swahili also borrowed some of its languages from the Arabic and other language. 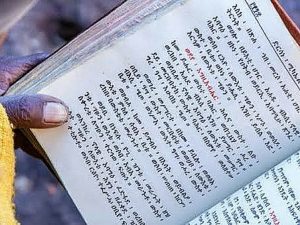 Most Widely-spoken Languages in Africa

Oromo language dialects includes; Western Oromo, Shewa, Eastern Oromo and Southern Oromo. Oromo language was at a time in the history of its development banned for in education, administrative and even conversational purposes. This was under the regime of Haile Selassie, but this status was later reversed. 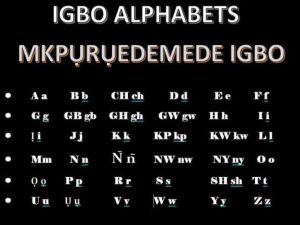 Also see: Hardest exams to pass in the world 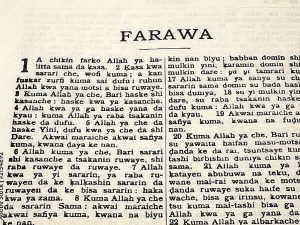 6. Hausa: Hausa is another most spoken language in Africa. The language is spoken by over 100 million people consisting of both those using it as first language and as second language. It however has an estimated 60 million native speakers.

Hausa is basically a Chadic language and also is spoken by mainly the Northern Nigeria which quantifies quite a population. Hausa is therefore a native language to Chad, Nigeria, Benin, Cameroon, and Niger. It is also spoken in some parts of Ghana, Sudan, Burkina Faso, CAR, Eritrea, and Togo.

7. Yoruba: Yoruba is one of the most spoken West African languages, having an estimation of about 50 million speakers. Yoruba language is mostly spoken in southwestern Nigeria by the Yoruba ethnic group. It is also spoken in its minority in countries like Cote d’lvoire, Sierra Leona, Gambia, Togo, and Benin. 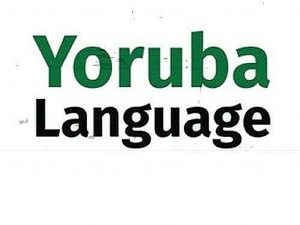 Most spoken European language in Africa

8. Shona: Shona or chiShona is another language of Bantu origin. It is spoken by Shona people in Zimbabwe. Shona language is spoken by about 13 million people. 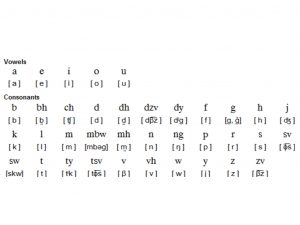 Most spoken language in South and West Africa

It has variety of dialects which are; Zezuru, Karanga, Korekore, Manyika, and Ndau. They employ their different dialects for conventional day to day conversation but uses the standard Shona language for writing. Shona is a native language to Zimbabwe and Mozambique, being an official language in Zimbabwe and a recognized minority in Mozambique. 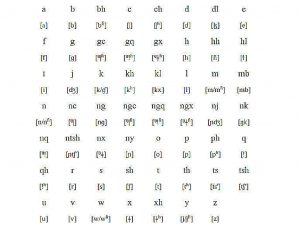 Which country has the most languages in Africa

The language is also known as isiZulu from its native pronunciation. Zulu is spoken in varieties, having dialects which include kwaZulu Natal Zulu, Transvaal Zulu, Qwabe and Cele. Zulu is the second of the most spoken Bantu languages, following Swahili. Out of the eleven official languages in South Africa, Zulu is more widely spoken. Zulu language meets the list even though it is spoken in a single country. 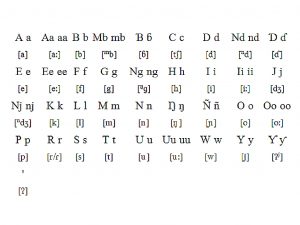 Most spoken languages in Africa 2022

Fulani is estimated to be spoken by about 40 million people. It is a language of West African origin. It is a Senegambian language which spread out to the Fulani people consequent to migration. The language has variety in its dialects such as; Futa Toro, Futa Jallon, Masina, Sokoto and Adamawa.

Also see: Which Is Easier To Learn, French or German? Answered

Some of these African languages as have been discussed necessarily do not have African origin. This is probably a slam on the face of African native customs. Well, the good thing about African most spoken languages is that they have multiplicity tendencies. As a result, you can always run into more people speaking them in several countries.