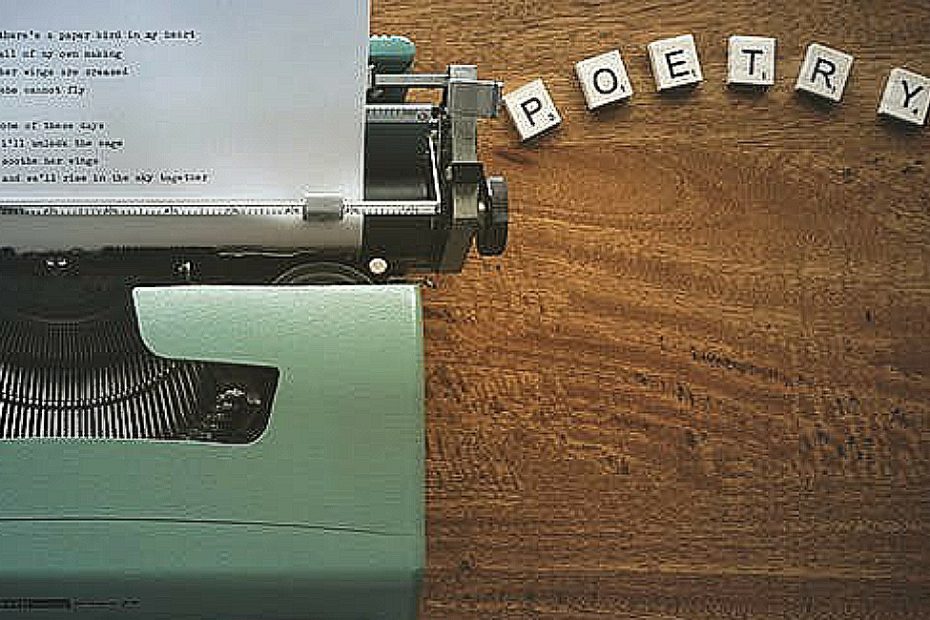 Differences Between Poem And Poetry: Poetry is a form of writing that that is traceable to an oral tradition. It is an artistic quality that appeals to or evokes the emotions in any medium. It is a genre of literature and a literary work in which the expression of feelings and ideas is given intensity by the use of distinctive style or rhythm.

Poetry is a more broad term. Poetry as a genre of literature provides poetic devices and structure to be used to convey emotions of the poet. It plays on its audience’s emotions by guiding them to meaning through sounds, subtle nuances, structure, and choice of language. It is the super saturation of words with meaning. Thus, poetry conveys much more than just the actual meaning of the words which makes up a poem.

It allows the reader to go beyond the literal meaning of the words in order to discover the intention, message, tone, mood and the emotions of the poet. It is defined as the writing style or broad collection of poems. This definition gives poetry two senses of meaning; one is that it is a collection of poems while the other is that it is a genre of literature that houses the mastery of poetic processes. 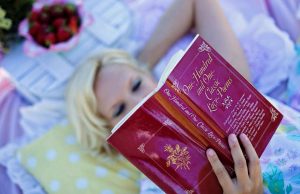 Poem is a singular work of writing.  It is a single, identifiable work of the larger category called poetry. It is a singular unit and a solitary piece of literature and a single article expressing the views and ideas of the writer and desires to evoke a special set of feelings in the reader. It is a piece of writing in which the expression of feelings and ideas is given intensity by particular attention to diction, rhythm and imagery. Poem is a literature composed in verse, or language exhibiting conscious attention to patterns and rhythm.

It is the composition of a poet made from words and sounds or musical elements. Poem is the end result of poetry. A person who writes poems is called a poet. So many poetic devices are available for and can be employed by poets while making a poem, such as ideas, emotions, metaphor, alliteration, simile, assonance, consonance, etc. poems being a product of poetry creates spontaneous verses and follows a form, specified meter and rhyme. Poetry however is not restricted to forms. 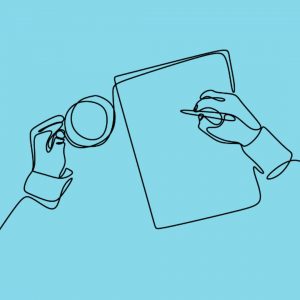 Recommended: How to Write a perfect Descriptive Essay

The knowledge of poetry is necessary for the appreciation of its end result which is poems. While poetry is a medium of communication through which the writer conveys his purpose, sensation, ideas, feeling, emotions and information, poem contains the writer’s communication itself. Poems try to convey a novel’s worth of emotion in as few words as possible. Therefore it employs concise and precise language of which when unbundled or analyzed, has a lot of thoughts flowing out of it capable of making a length.

1. Poem is where we encounter the writer’s feelings, thoughts and expressions in the poem. The feeling can be joyful or dejected; thoughts can be magical or depressing. A poem can be rhyming and non-rhyming, simple or complex. It uses symbols and has sentences which can be fragmented. 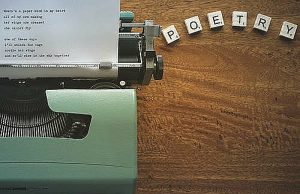 It can be based on myths, heroic figure (epic), it can be such that tells a story (narrative), it can be such that describes the poet’s thoughts (lyrical) or dramatic (written in verse). Without speaking, the poet speaks a lot through their writings and without listening to a poet, a reader reads and understands the emotions that are evoked by a poet.

On the other hand, poet is the art or process of creating and mastering literary devices such as metaphor, alliteration, onomatopoeia, simile, and symbols, etc and its use in arriving at a poetic element in a literary work. Poems can be written in poetic drama, prose poetry, lyrical poetry, etc.

2. Poem is a particularly arranged words, sounds and musical elements by a poet. It is therefore attributable to a person as the owner. A poem is identifiable. It is a finished work of poetry.

On the other hand, poetry is primarily an imagination. It is constituted by a collected piece of poetic works and all the elements of poetry in existence. 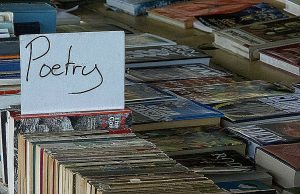 Difference between poem and poetry example

3. Poem is a distinct literary work. This is in the sense that it stands on its own, and the totality of its lines and standards is what qualifies it as a poem. On the other hand, poetry and its elements can be found in other genres of literature which are prose and drama.

Hence, there is something known as prose poetry and drama poetry. This is because, poetic devices can as well be employed within the context of a prose, yet is does not defeat its status as a prose neither does it become a poem. Therefore, poetry can comfortably be found within other literature genres but not poem. Poems will always stand aside even when it is written through a character in a play or prose.

4. A poem is a unit of poetry. It is the diverse poetic devices which are attributable to poetry, that are being put into use in order to make a poem.

On the other hand, poetry is simply the art of writing and analyzing poems.

6. Poem constitutes the end result of writing poetry. It is therefore definite and conclusively a poem. On the other hand, poetry is neither definite nor conclusive. It is rather diverse. Poetry is not a set of results yet; rather it is an umbrella of tools which could be employed to attain the end result which is poem. Poetry therefore is a process by which literary works such as poem are created by the use of the various literary devices which are attributable to poetry.

7. Poem is a complete piece of work; therefore it has meaning; capable of conveying the purpose originally intended by the poet. Poetry on the other hand cannot be said to have a direct meaning since it is a collection, and the other sense of it, it has not been put together to form a single piece of art. 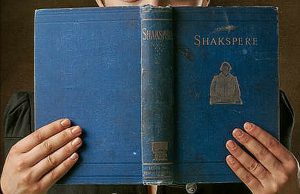 Poem and poetry are somewhat complementary to each other. None would make full sense without the other. Poetry would mean less if it is not brought down to poem, whereas poem is necessary to add meaning and essence to poetry. Therefore, amidst their differences, they are very much closely related.