Most Difficult Exams in the World 2022: Top 12 Toughest 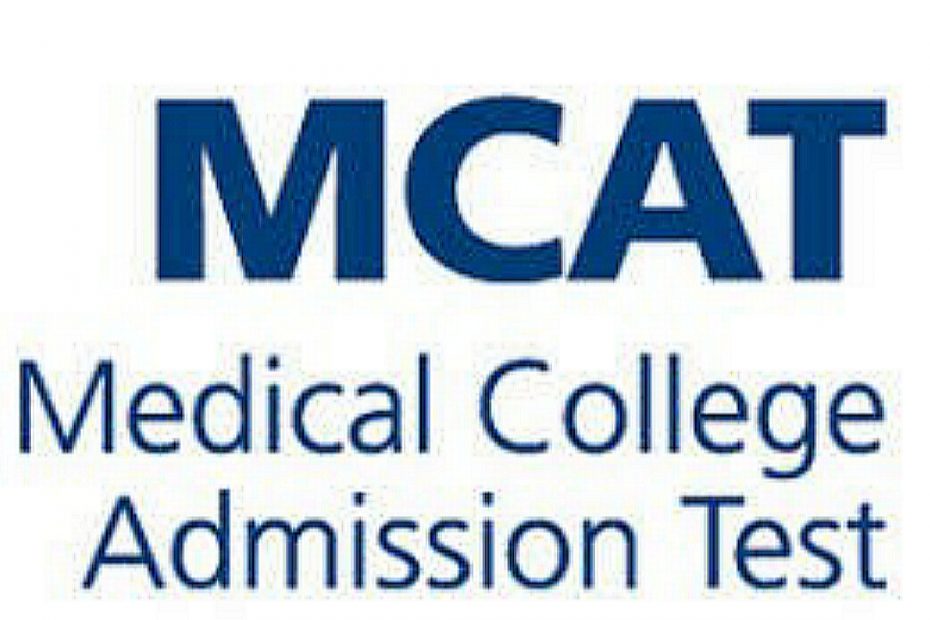 Most Difficult Exams in The World: It is often said that examination is not the true test of knowledge. However, what is obtainable in most societies is examination being used as a bar to grade people’s intelligence and learning abilities, and a determinant of whether they are fit to pass that particular level or not.

From the time when examinations first came into existence until now, it is safe to say that the world is used to this system where people are tested and graded according to their scores in a test. For some, especially students, as examinations draw close, a cloud of anxiety descends on them. For others, it is just a necessary phase that needs a little extra hardwork to scale through.

All in all, these tests vary, even if the content on which it was formulated is similar. For instance, a Mathematics Professional examination written in Nigeria might not be as difficult/easy as the same type of examination written in another country. Some examinations are just hard, while some, from our survey, is purely difficult. However, this is not to say that if you attempt any of these examinations, you’re not likely to pass. The examination types on our list were choosen mainly for their difficulty based on the intensity, length and rigorousness of the test itself, and not necessarily the performance of candidates in the examination (although the stakes are also considered).

Most Difficult and Toughest Examinations in the World 2022

The world’s toughest examinations are not limited to these ten featuring on our list. There are a lot more of them, but these ones absolutely hit the roof in the rank for toughest tests ever.

1. IES: Indian Engineering Services is an examination conducted by the Union Public Services Commission to assess those to be recruited into the government’s Engineering departments. 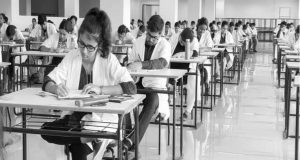 Most difficult exams to pass

2. GAOKAO: Gaokao is the examination written by those hoping to gain entrance into a tertiary institution in China. Its difficulty level is so high that well under 0.25% of candidates who sat for the exam reach the required pass mark. It is usually conducted in two days, and takes about nine hours in total to complete. 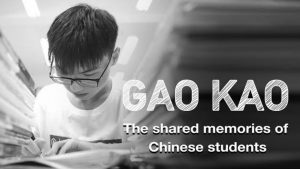 most difficult exams in the world

Its difficulty and technicality is such that some American and European institutions of higher learning have started to accept Gakao scores to admit students.

3. ALL SOULS PRIZE FELLOWSHIP: The All Souls Prize Fellowship examinations is conducted by the Oxford University and is open to undergraduate degree holders and graduate school students, both of Oxford University. Successful students are granted free tuition for a period of seven years. 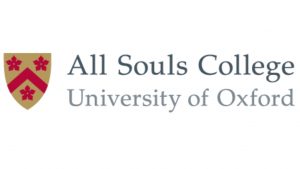 most complex test in the world

The exam comprises of four parts, to be written in three hours each. Two of those parts are based on the candidate’s area of specialisation, usually in the field of Humanities, and the other two are general papers.

4. GATE: GATE, or Graduate Aptitude Test in Engineering is a professional exam written by those who wish to pursue a graduate degree in Engineering, or develop a related career in India, UAE, Sri Lanka, Ethiopia, etc. This examination aims to test a student’s understanding of the the concepts in Engineering, Mathematics and Science. 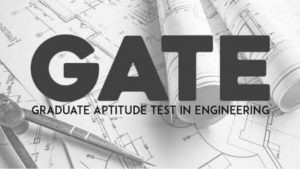 toughest exams in the world

It is a computer-based test consisting of both objective questions and numerical-based questions that lasts for about three hours. The exam is very competitive.

5. LNAT: The Law National Aptitude Test was first conducted in 2004, as an entrance aptitude test for candidates who wish to be admitted as law students in the Oxford University. Its popularity grew and soon it became one of the main law examinations in the United Kingdom. 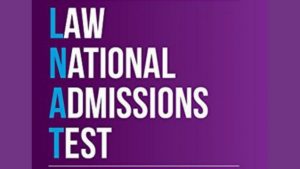 easiest exams in the world

The exam lasts almost three hours and comprises of several sections including essay and reading tests.

6. USMLE: USMLE, or the United States Medical Licensing Examination is a series of tests written throughout the course of medical school in a total of forty hours. What success in this examination means for candidates is eligibility to apply for a license to practice medicine in the United States. 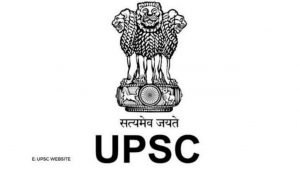 hardest exams in the world

Recommended: How to prepare and pass JAMB examination

7. MENSA: Basically an examination for admission into the select two percent in the world, this particularly tests candidates with questions based on logic and critical thinking. This is done to ascertain the IQ level of each candidate, and to pass, one has to score within the ninety-eight percentile.

The Mensa is an old and prestigious society with branches in many country of the world, and its esteemed members are considered to be those with the highest IQs in the world.

8. CALIFORNIA BAR EXAM: Conducted twice per annum, in July and February, the California Bar Exam is regarded as one of the toughest Bar exams in the United States. To practice as a licensed lawyer in California, one has to pass this examination.

The test is taken over a span of three days in a total of eighteen hours with a pass mark of 144.

Also see: Best and Strongest police force in the world

9. CCIE: This examination is not only tough to pass, it is also costly to sit for, as the examination fee is about 450 dollars. CCIE or the Cisco Certified Internetworking Expert examination is conducted by an organization known as Cisco Networks. It consists of half a dozen parts and is written in two stages. The first stage is a written test which candidates must pass before heading to the next stage, which last over eight hours and is carried out within a day. Well below one percent of applicants make it past stage two.

10. UPSC: The Government of India, through the Union Public Services Commission also conducts examinations for individuals who are vying for various positions in the Indian administrative departments including the Foreign Service, Revenue, Service. The examination is written in three levels – the Preliminaries,  the Mains and the Interview session – with a total pass rate of below one percent. The exams lasts for months and is conducted to finely comb through the mass of candidates to select the best of individuals to fill about a thousand positions.

11. MEDICAL COLLEGE ADMISSION TEST: This is one of the toughest and feared computer based exams in the world currently. MCAT was organised in 1928 and has been ongoing for the past 98 years since its establishment. The test is currently available to 19 states including the United States, Australia, Canada etc. 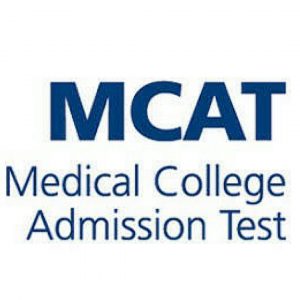 Hardest Tests in the World

According to research, to pass the Medical College Admission Test (MCAT candidates should spend an average of 12 months (24 hours each day) to study and prepare for the exam. Nonetheless, spending more will definitely increase the chances of success too.

Interestingly, there are several MCAT preparation materials on the internet to help students and some are available for free too. Medical College Admission Test is very important for entering into any of the United States medical schools. It is also one of the most essential requirements for admission too.

12. JOINT ENTRANCE EXAMINATION: JEE examination is one of the oldest and difficult computer based examinations in the world. It started in 1961 (that is approximately 61 years now) to test students aspiring to join the Indian Institutes of Technology. To pass the Joint Entrance Examination, candidates are expected to start preparing 2 – 4 years before the examination. 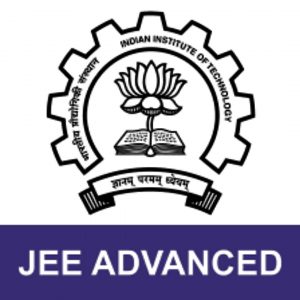 Most Difficult and Toughest Examinations in the World

The Joint Entrance Examination was originally a paper based examination. However, it was changed to a computer based test in 2018 to stop examination malpractice and ensure strict preparation from candidates.

Recommended: Best side hustles for students who are in school