Home » Fashion Updates and Trends » Countries With the Most Nuclear Weapons In the World 2022: Top 8

Countries With the Most Nuclear Weapons In the World 2022: Top 8 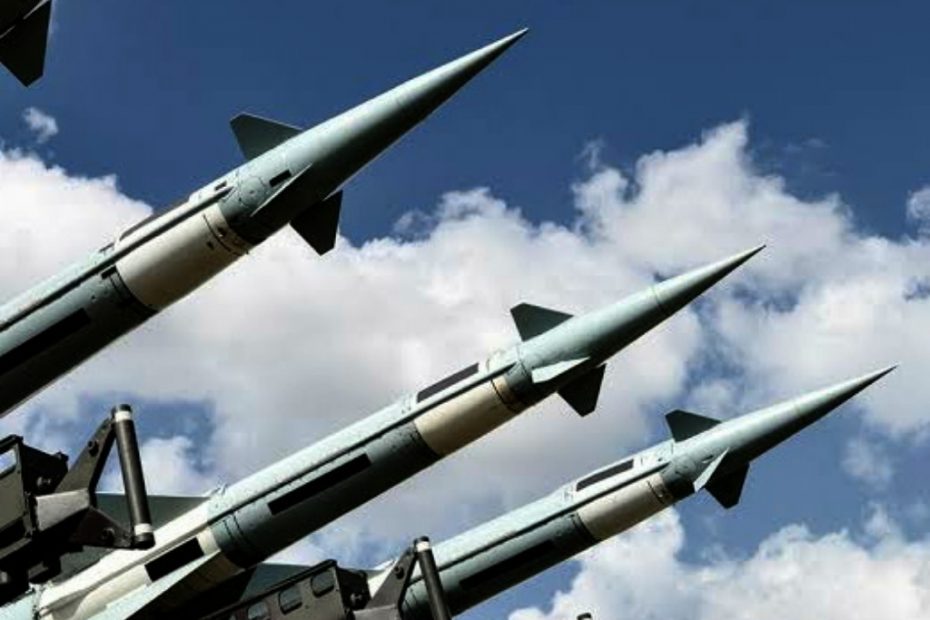 Countries With The Most Nuclear Weapons In The World: Nuclear weapons are powerful weapons that can destroy a whole city in minutes, killing everyone in it. Because they have an impact on future generations’ environments, their radioactive influence can be recognized long after the damage they inflict.

The United States deployed nuclear bombs once before, in 1945, when it struck Hiroshima and Nagasaki during WWII. Many countries have continued to develop nuclear weapons since then.

International agreements are governed by a variety of bilateral and multilateral treaties, the most notable of which is the Treaty on the Non-Proliferation of nuclear weapons, which was signed in 1970. The Non-Proliferation Treaty was intended to do exactly what it says: it is an agreement between member governments not to expand or proliferate their nuclear weapons stockpiles. Furthermore, the NPT established the commitment to nuclear disarmament or reduction. The distinction between non-proliferation and disarmament is clear, and the divided viewpoints are highlighted by the “Waltz-Sagan dispute.” 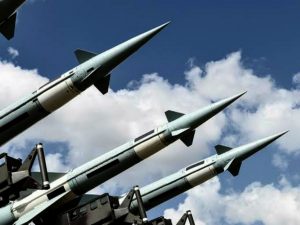 Countries with the most nuclear weapons

The development of nuclear weapons is a closely guarded government secret. The accuracy of the figures presented is suspect at best and is based mostly on educated estimations based on historical data paired with judgments regarding nuclear material ownership and the technological capabilities to weaponize nuclear material by developing a delivery device. The following are current nuclear weapons-in-use estimates per nation.

Countries with the Highest Nuclear Weapons in the World 2022

1. Russia – (6,255 – Nuclear Weapons): In 1949, the Soviet Union carried out the first nuclear test (RDS-1). Part of the expertise for this crash project came from espionage during and after WWII. The Soviet Union was the second country in the world to develop and test nuclear weapons, behind the United States.

Russia possesses the world’s greatest nuclear arsenal, according to most estimates. Putin possessed 6,255 nukes as of late 2021, according to the Stockholm Peace Institute. The number is estimated to be between 5,977 and 6257 by other nuclear proliferation watchdogs.

The current total includes 1,760 warheads that are believed to be in the process of being decommissioned. Although still alarming, Russia’s nuclear arsenal has shrunk dramatically since the USSR disintegrated in 1991, when the country inherited 35,000 weapons. Both Russia and the United States signed the New Strategic Arms Reduction Treaty (New START), which has been in effect since 2011. The pact sets a maximum of 1,550 deployed strategic nuclear warheads and bombs.

2. The United State Of America – (5,550 – Nuclear Weapons): Fearing that Nazi Germany might develop nuclear weapons first, the United States collaborated with the United Kingdom and Canada on the Manhattan Project to build the first nuclear weapons during World War II. It was the first country to use nuclear bombs in a war, killing the Japanese cities of Hiroshima and Nagasaki on July 16, 1945. It is still the world’s only country to have used nuclear bombs in combat.

Which Countries Have the Most Nuclear Weapons?

Throughout the Cold War, it continued to improve and grow its nuclear arsenal, but since 1992, it has mostly concentrated on stockpile stewardship.

The US possesses around 5,550 nuclear weapons, with 1,800 of them ‘deployed,’ meaning they are on missiles or at facilities with active forces.
Until now, the US has been the only country to use an atomic bomb in a fight.

Also see: Roles of children in the family

Countries With The Most Nuclear Weapons In The World

Following the United States and Russia, each country’s nuclear arsenal is severely reduced. China has less than a tenth of the resources that the US does.

Last November, a Pentagon report warned that China’s nuclear arsenal was growing more faster than the US had anticipated a year earlier.

4. France – (290 – Nuclear Weapons): With 290 nuclear weapons, France ranks among the countries with the most nuclear weapons in the world. The majority of these weapons are submarine-based, with the remainder being cruise missiles launched from the air.

5. The United Kingdom – (225 – Nuclear Weapons): In 1952, the United Kingdom tested the first nuclear weapon, dubbed “Hurricane.” Austrian, German, and Polish physicists working at British institutions who had left or refused to return to Nazi Germany or Nazi-controlled countries were early supporters of the atomic bomb idea.

During the Manhattan Project, the UK worked closely with the US and Canada, but when US secrecy increased after 1945, it was compelled to create its own technique of producing and detonating a bomb. Following the United States and the Soviet Union, the United Kingdom became the world’s third country to develop and test nuclear weapons.

The United Kingdom has roughly 225 nuclear weapons and began its nuclear weapons program during World War II. Arms are deployed at sea and are delivered by US-made Trident submarine-launched ballistic missiles.

Trident is a fleet of four submarines operated by the Royal Navy and located at HMNB Clyde in Scotland.

The government has conducted 45 nuclear weapons tests to date.

6. Pakistan – (165 – Nuclear Weapons): Pakistan is officially not a signatory to the Non-Proliferation Treaty. Since the late 1970s, Pakistan has been secretly developing nuclear weapons. Pakistan got its start with nuclear weapon in the early 1970s, when it built its first nuclear power plant in Karachi with mostly Western-supplied equipment and components.

In 1971, Pakistani President Zulfiqar Ali Bhutto stated that if India could construct nuclear weapons, so could Pakistan: “We would develop Nuclear stockpiles, even if we have to eat grass.”

7. India – (156 – Nuclear Weapons): The Nuclear Non-Proliferation Treaty does not include India. In 1998, India implemented the “no first use” policy. In 1974, India conducted a test of a “peaceful nuclear explosive” (which became known as “Smiling Buddha”). The test was the first after the NPT was established, and it raised new concerns about how civilian nuclear technology may be discreetly converted to military objectives (dual-use technology).

How many countries have nuclear weapons

India has been in an arms race with Pakistan for a long time, with 156 nuclear weapons. However, recent tense relations with China make nuclear weapons production more difficult. As a result, every attempt by India to modernize its nuclear weapons will be seen as a threat by Pakistan, escalating the nuclear arms race. 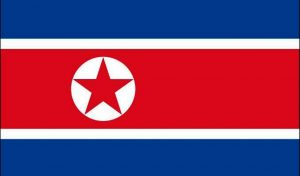 Who has the most nuclear weapons

North Korea has conducted many missile tests over the Sea of Japan under the leadership of Kim Jong Un, heightening fears of an assault. Kim has stated that his country’s military and nuclear weapons would be expanded.

In compared to other nuclear powers, the US and Russia have a significant quantity of nuclear weapons. During the Cold War, the two countries engaged in a nuclear weapons race, which resulted in this. You could also reflect on the devastating damage and repercussions of two nuclear bombs unleashed on Hiroshima and Nagasaki, and question why any government would want hundreds upon thousands of nuclear warheads.

Practically, only a small fraction of that would destroy the world as we know it, but politically, accumulating weapons was a way of demonstrating worldwide dominance. Because of the Cold War arms race, Russia and the United States still have the most nuclear weapons.