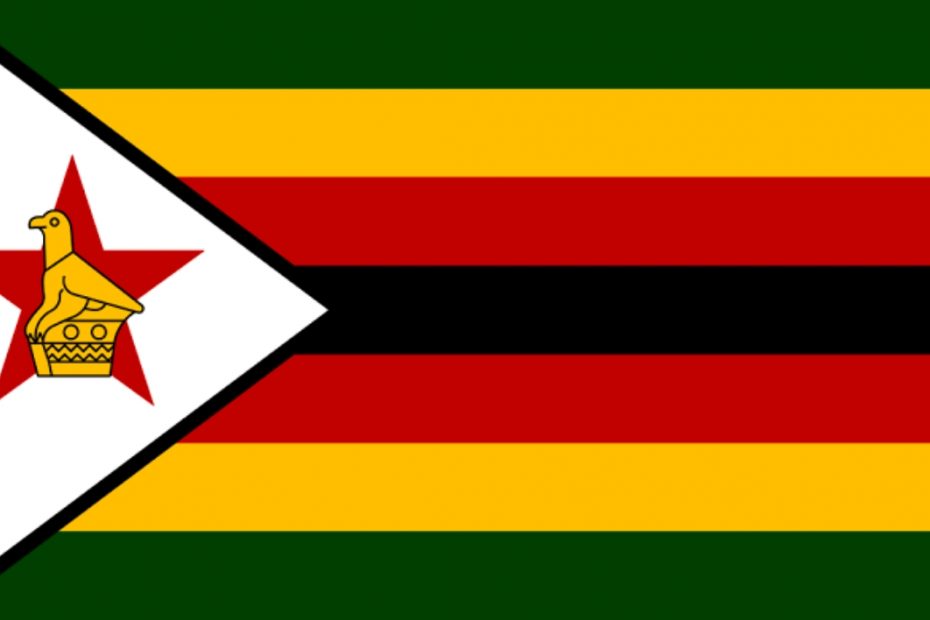 Top 10 Best English Speaking Countries in Africa: Almost everyone now speaks English as a second language. It’s come to the point where being educated in practically any corner of the globe implies knowing English. The spread and importance of English on every continent is becoming increasingly pronounced as the world becomes increasingly interconnected. Globalization and English are inextricably linked. It’s a process that began with the dominance of two successive English-speaking empires, the British and the American, and continues today with the internet’s new virtual empire.

The rapidity with which the English language has expanded over the world is the most powerful part of its role. Nearly half of the world’s population will be able to communicate in English by 2050, according to estimates. The English language’s influence may be observed in the world’s political, economic, and educational arenas. In terms of politics, English is the official or working language of the majority of international political meetings across the world, and 85 percent of international organizations use English for official communications. Africa is the world’s second-biggest continent, after Asia, as well as the world’s second-most populous continent, after Asia.

The continent covers 30.3 million square kilometers or almost 6% of the earth’s total surface area. It also covers around 20% of the world’s geographical area. As of 2016, Africa’s entire population was estimated to be 1.2 billion people, accounting for around 16% of the world’s total human population.

Today, English is used as an official language in 26 nations in Sub-Saharan Africa, either solely (as in Nigeria and Ghana) or with another African language (like in Kenya or South Africa). Several of them are typically Francophone countries (like Cameroon and Seychelles). English, on the other hand, is utilized for communication in 53 African nations. English is significant for the continent since it is an official language of the African Union and an international language.

Recommended: Coldest Countries in the World 2022

1. Ghana: Ghana, like the majority of West African countries, has English as its official language. Ghanaians inherited the English language from the British during the colonial period. Today, it is utilized for government, media, communication, and commercial reasons in nearly every nook and corner of Ghana.

A comprehensive list of all the English-speaking countries in Africa

Despite Ghana’s status as an Anglophone country, the bulk of its citizens still speaks their native tongues. According to “Just Landed,” an online travel guide website, the bulk of the population speaks a dialect of the ‘Twi‘ family.

2. Nigeria: Nigerians speak English as their primary language. During the colonial period, the British introduced English as a language. Nigeria is a West African country with a large English-speaking population. In various parts of the country, particularly in urban settlements, English (or Pidgin English) is the dominant language.

The country’s administrative structure is divided into three major zones, each of which is dominated by one of three languages. Hausa, Igbo, and Yoruba are the three main native dialects in the region. Ibibio, Urhobo, Edo, Kanuri, and Fulani are just a few of the major innate languages spoken in these zones.

3. Uganda: English is still the country’s official language, despite the fact that it is one of forty languages spoken in the East African country. The language is spoken and understood by the vast majority of the population.

Among the several Anglophone countries in Africa, Uganda is widely regarded as the finest English speaker. Since then, they’ve adopted British-style schooling. In Ugandan schools, English is the primary language, yet the country’s population speaks over 60 other languages.

Is Ghana the best English speaking country in Africa

This country is located in the southernmost portion of the African continent and is the continent’s second-best English-speaking country. Many more languages, such as Afrikaans and isiZulu, are spoken in this country, and the country is recognized to have 11 official languages.

5. Gambia: The Gambians speak English as their official language. The Gambia is one of West Africa’s English-speaking countries. The British gave the English language to the country throughout its colonial control, from colonization to independence in 1965.

The Gambians’ first language is Wolof, which is widely spoken. According to World-Atlas, Wolof is spoken as a first language by roughly 18% of the Gambia’s population. Mandinka, Sirer, Jola-Fonyi, Maninkakan, Sine, Manjak, Pulaar, and Soninke are among the other prominent inherent languages.

6. Kenya: Kenya is an African country in the continent’s eastern section. Kenya is well-known for its wildlife and recreational options, drawing a large number of English-speaking tourists. English and Swahili are the official languages.

While Swahili is the official language, English was only adopted during the colonial period, when English colonialists ruled the country. Kenya has several ethnic groups in this country that speak their own languages; nevertheless, the English language and Swahili are the official languages, and both languages are utilized to interact with others to differing degrees.

7. Sierra-Leone: The English language is Sierra Leone’s primary language. It’s been like that since the British took over. The government recognized the influence the Bangladeshi peacekeeping force had on the country (before 2002) by designating Bengali as the second official language of the people. 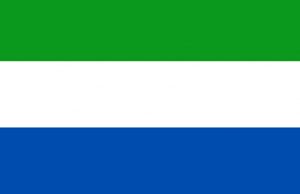 Despite the fact that English is the official language, Krio is the most frequently spoken language in the country. Apart from Krio, Sierra Leone has around 18 indigenous languages. Mende, Temne, Kissi, Fula, Kono, and Kuranko are among the other prominent languages used in the country.

8. Liberia: Liberia, like most other West African countries, has English as its official language. To colonize Library, the American Colonization Society (ACS) enlisted black volunteers. Since the country’s founding, English has been the most widely spoken language. In the county, almost 3 million people speak a pidgin dialect.

Because of the English language’s impact, none of their original tongues has a separate mainstream. The Gola, Mel, Kru, and Mande dialects are the sole native languages spoken in a small number of communities.

9. Zambia: The official language of this country is English, which is used in schools and for government business. English became the country’s official language under Britain’s colonial administration. As a result, it was employed in a variety of settings, including government, education, business, and society. 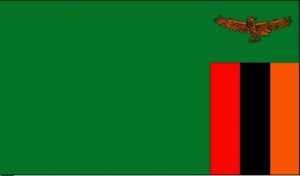 Here are the top 10 English Speaking Countries in Africa 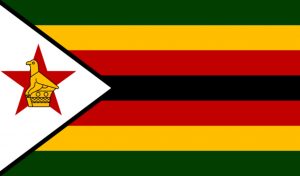 Is Ghana the best English speaking country in Africa

Shona is spoken by 70% of the people, whereas Sindebele is spoken by just 20% of the population. Other Bantu languages spoken in this country are Venda, Tonga, Shangaan, Sotho, Kalanga, Nambya, and Ndau.

Also see: Why Democracy is considered the best system of government

English is now the official language of 26 African nations. To employ indigenous tribal languages for school instruction in Africa in a systematic way would necessitate the creation of instructional resources in over 800 languages, which explains why English and other global languages are used for government, business, and education throughout the continent. Even when theoretically conceivable, the expenses of creating books and other educational resources in local languages at the elementary, secondary, and post-secondary levels may be prohibitive.

Furthermore, there is substantial evidence that Africans seek Western-language textbooks. For example, Gomis and McCoy (2005) discovered that in the absence of an official language policy in schools, the language of teaching in high school defaulted to English since the general public believed that this provided the greatest instruction for the kids’ future.

In most Sub-Saharan African nations, local language education was considered second-class, and a European language was seen as vital for secondary school and, subsequently, further education, as well as success in business and administration. It was determined that adequate transition to the second language of teaching was required.

Recommended: Countries with the hottest temperature in the world

Negative Implications of Growing English Language Use in Africa

Of course, not everyone thinks English’s rise in Africa is a good thing. Many think that English has negative connotations and resonances since it is an imperial language. The true cause for the English’s victory is the victory of the United States. It may be claimed that the expanding prominence of English is a means of wielding US power and that this linguistic power is a new, post-colonial strategy of extending influence.

Language is also a repository of cultural identity that influences one’s views and opinions. English has the potential to not only homogenize individuals who speak it but also to shape them into the culturally unique American image embodied in its syntax. Opponents of English-language programs have determined that such programs do not contribute to Africa’s educational growth.

It was said that European colonial powers introduced Western education to Africa, and as a result, Eurocentrism was a part of its baggage. African education should be based on African indigenous cultures as key vehicles for social transformation in order to free itself from the Eurocentric colonial past.

Recommended: Countries with strongest police force in the world

English is becoming more popular in Africa. African countries are promoting English learning programs in their countries and will continue to do so in the future, recognizing English as a valuable tool for development and opportunity.

As countries participate in UNDP’s Millennium Development Goals (and thus more students enter the classroom), we can expect an increase in demand for English teaching resources, learning tools, and adequately prepared English teachers in countries focused on English education. The ongoing response of Books For Africa to this demand in Africa adds to the growing body of evidence supporting this trend.