Top 10 Coldest countries in the World and their Temperature 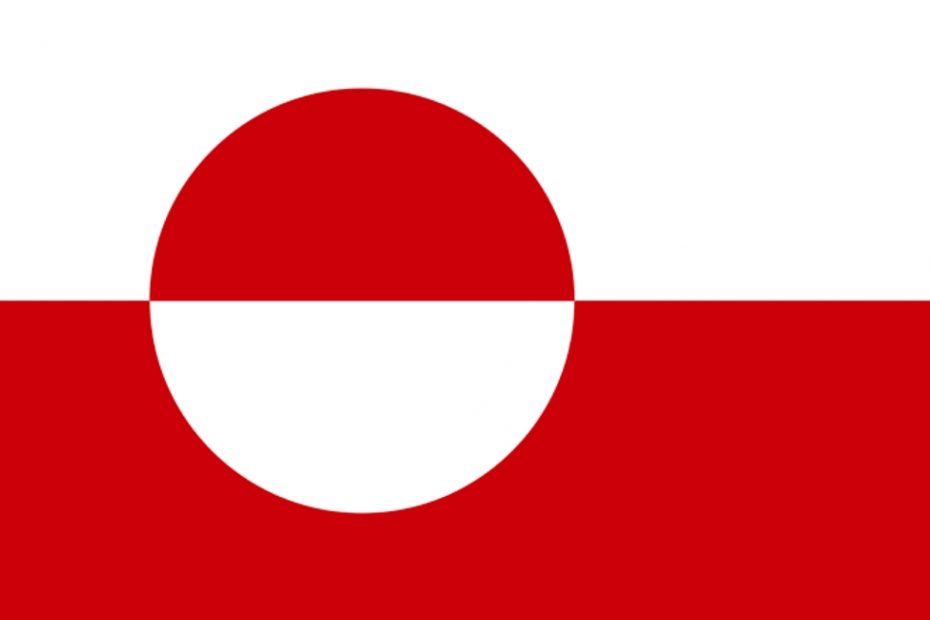 Coldest countries in the World: Climates are cooler in nations located near or at either pole than in ones farther away. According to the Köppen–Geiger climate classification system, there are five basic types of climates: tropical, dry, temperate, continental, and polar climates. Tropical and dry places are hotter throughout the year, with the latter seeing just a brief mild winter. Climates that are temperate, on the other hand, are moderate.

Summers are pleasant to warm in these areas, while winters are mild to frigid. Continental climates, particularly those of the subarctic sort, have mild summers and extremely cold winters. Continental climates are found in the Northern Hemisphere. The arctic and alpine climates are both frigid throughout the year, with temperatures seldom exceeding 50°F at any point throughout the year. The arctic climate may be divided into two types: tundra climate and ice cap climate.

Long and harsh winters define the tundra environment, with temperatures often remaining below 32°F for more than half of the year, particularly in the zone north of the Arctic Circle, where the sun does not rise for at least one day every year. The Ice Cap climate, on the other hand, has no month with a temperature over 32 degrees Fahrenheit.

Only particular plants can flourish in the Tundra environment because it is so severe. Ice Cap climates, as the name indicates, are characterized by the presence of ice caps. Climate change, on the other hand, is changing climatic conditions throughout the planet, with some intriguing and concerning consequences for the colder areas.

Top 12 Coldest Countries/Place in the World

1. Russia: One of the world’s biggest countries, it spans two continents and reaches from Europe to Asia. The majority of Russia’s areas remain very cold all year, with summer temperatures dropping below zero. For a long time, the Communist dictatorship utilized the northernmost part of Siberia, which is continuously blanketed in snow, as a destination to deport inmates.

The harshness of Russian winters has spared the nation against invasion by standing enemy troops who tend to underestimate the severity of Russian circumstances.

2. Kazakhstan: This nation, located immediately below Russia and inside the Arctic Circle, was once a member of the Soviet Union. Kazakhstan’s topography is quite uneven, and the temperature changes greatly depending on height. Many parts of the land are permanently covered with ice. 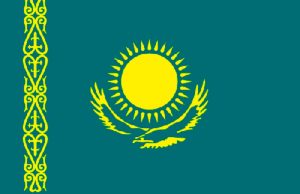 The temperature goes well below zero in the winter, and the residents have devised some ingenious survival strategies, such as ice fishing, to cope with the harsh weather of one of the world’s coldest countries.

Recommended: Most dangerous countries in the world

3. Greenland: The term “Greenland” should not be misunderstood, since the nation is not extremely green. This massive northern continent is one of the world’s coldest countries, bordered on all sides by the freezing ocean. It is home to one of the world’s longest coasts. In the summer, sub-zero temperatures are typical, and depending on the season, this location enjoys exceptionally long days or nights. 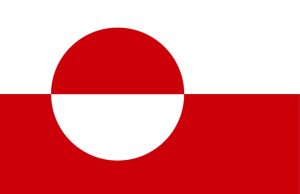 Coldest countries in the World

4. Canada: Unlike Greenland, Canada boasts abundant flora and lakes, despite its location in the far north. During the winter, however, nearly the whole country is blanketed in snow, and temperatures may plummet to 40 degrees below zero, making Canada one of the world’s coldest countries.

Which country has a cold temperature? Answered

In this country, the air is moist, which makes the bitter cold tolerable. Canada, like the rest of the northern hemisphere, has periods of intense darkness and intense brightness. It’s also one of the world’s most popular tourist destinations.

5. The United States of America: The United States, which is located directly south of Canada, is one of the world’s coldest countries, however, not all of its areas are equally cold. This country has a diverse climate due to its huge geographic area.

Is Russia colder than Canada?

The northern parts are colder and get snow in the winter, whilst the southern and central regions are milder and better suited for agriculture. During the winter, the temperature in the north can plummet to well below zero. Snowfall is also more likely in higher-altitude areas. 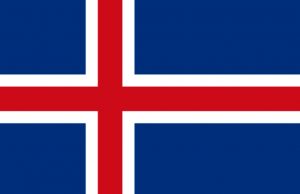 Which is the coldest country in the world

7. China: Because of its bitterly cold winters in the north, China is one of the world’s coldest countries. China has a diverse range of climates as a result of its vast land area. The climate of the country’s Northern, North-Western, and Western areas are continental, with hard winters and pleasant summers.

Top 10 coldest countries in the world

During the winter months, the temperature in the north remains below freezing. The southern areas of China are substantially warmer than the lowest temperature ever recorded in China, which was 58 degrees Celsius (72 degrees Fahrenheit). On December 31, 2009, a new low was recorded in Genhe, Inner Mongolia’s autonomous province.

8. Mongolia: Mongolia is another nation with extreme weather swings throughout the year, with freezing winters and hot summers. The lowest temperature ever recorded in Mongolia was recorded at Züüngovi, Uvs Province, in December 1976. 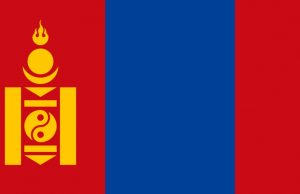 Cold countries in the world and their temperature

The nomadic tribes are forced to build up camps and stay in the same spot for prolonged periods since the winters are often long and harsh. In the winter, the temperature drops to roughly -20°C and down to –45°C.

9. Estonia: The sub-zero temperatures in Estonia are not due to the frequent snowfall. Instead, the nation’s wind currents are such that the monsoon breeze blows in exceptionally cold temperatures, rendering the country always freezing.

The winters are lengthy, although there is less snowfall than in some of the other nations on the list. Because of its inexpensive pricing, stunning medieval buildings, and dense pine woods, Estonia is one of Europe’s most popular tourist destinations.

10. Finland: Finland is a Scandinavian country with a long winter season. It is located in the far north of Europe. The country has a mean annual temperature of about 36.5°F. Snowfall is common across the nation, although the quantity of sunshine varies greatly by season. Finland is also known for the Aurora Borealis, often known as the Northern Lights. The Finnish have left an unmistakable stamp on the Winter Olympic Games due to the constant presence of snow.

11. Sweden: Sweden is in the Nordic area of Europe. Winters in Sweden are noted for being lengthy, severe, and numbing. The average annual temperature in the nation is 36.7°F. The Arctic Circle runs through the nation. Winters are frequently bitterly cold, with temperatures plummeting as low as -22°F.

Summers are moderate in northern Sweden, but winters are very cold, with snow blanketing the countryside for months. Sweden’s lowest ever recorded temperature was -53.0 °C (-63.4 °F). In the winter, temperatures as low as -40.

Also see: Countries with the highest currency in the world

12. Norway: Norway is bordered by some of the world’s coldest nations, including Finland, Russia, and Sweden. One of the most beautiful Nordic nations in North-Western Europe is a major tourist attraction in the European region; however, most tourists travel during the summer months of May to August because the winter months are quite cold. On New Year’s Day in 1886, the lowest temperature ever recorded in Norway was -51.4°c.

Recommended: How to read for long hours Without Getting Tired or Sleepy

Living in such frigid climates necessitates significant lifestyle, dietary, and wardrobe modifications, as well as physiological changes in skin color, blood oxygen levels, and face shape that has developed overages. Day-to-day activities might vary greatly depending on where one lives. Traveling, food, clothes, housing, and day-to-day employment are all significantly different in such frigid climates and are heavily influenced by the weather.