Countries with the Highest Currency in Africa 2022: Top 11 Strongest 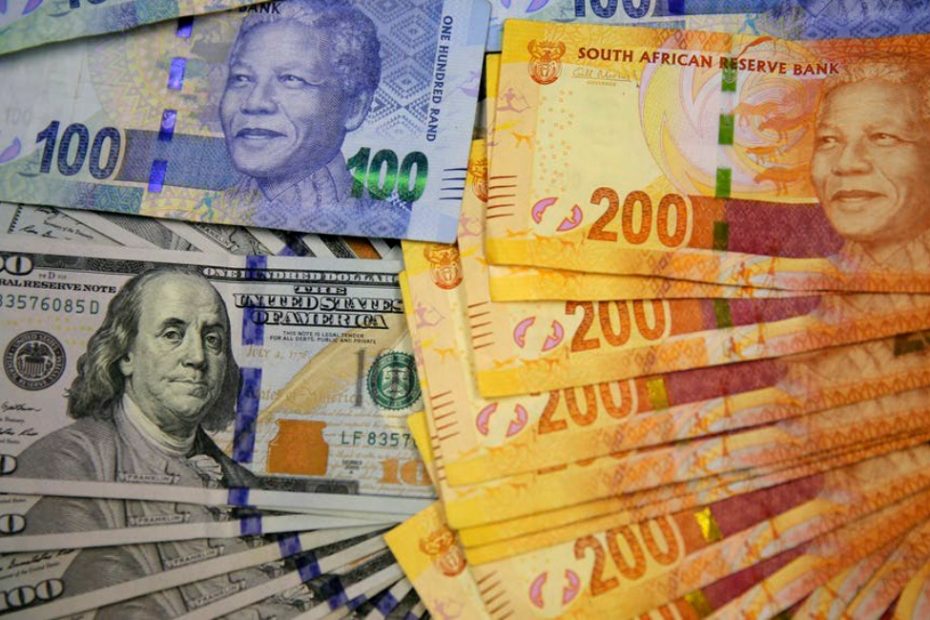 Top 11 Highest Currencies In Africa: The value of a currency is significant because it determines the economic performance of a country. This has a direct impact on a currency’s demand on the global market. Exchange rates compare one currency to another and provide an overview of a currency’s strength in the global marketplace. According to financial analysts, factors like interest rates, economic policies, and stability determine the strength of any currency. Because foreign investors are frequently concerned about the currency value of the country in which they intend to invest, currency analysis is essential, but not only for them. Anyone planning a trip to a foreign country will benefit from the information.

One currency that can be classified as a global currency is the United States dollar. We’ll be comparing these countries’ currencies to the US dollar, which is the world’s strongest currency. Below are the highest currencies in Africa. 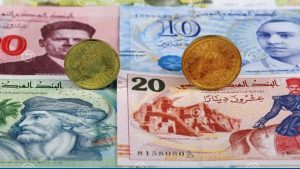 Tunisia’s currency, the dinar, is the highest and certainly the most valuable in Africa. An Arabic country in Northern Africa, it has a unique currency that attracts foreign corporate investment. The Tunisian Dinar is tied to the Euro since it is used to construct a single currency with Algeria’s Dinar. Its stability is because it enjoys substantial support from other countries.

The country’s monetary policy, which makes it unlawful to export, import, or converts dinars to other currencies, has allowed the dinar to become one of the most valuable in Africa. Furthermore, the country’s economy is export-driven, with agriculture and petroleum exports accounting for a significant share of GDP.

2. Libyan Dinar ($1 = 4.55 LYD): Issued by The National Bank of Libya, the Libyan Dinar is one of the highest currencies in Africa. Because of Libya’s central bank’s rigorous monetary policies, the Libyan Dinar has been the strongest currency in Africa for a long time. Libya is also wealthy in natural resources such as oil, gold, and silver.

Libya is one of the African countries whose economies are primarily reliant on oil exports, making the LYD significant. For its living exporters, it must be converted for USD or other foreign currencies. As a result, the LYD is today one of Africa’s most powerful currencies.

Also see: Easiest programming languages to learn as a beginners 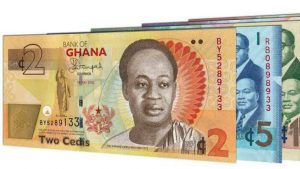 most valued currency in Africa

Since 2007, when the Cedi was replaced by the Ghanaian currency, its strength and value have gradually improved. Although Ghana was affected by the 2008 foreign exchange crisis, along with Tunisia, Morocco, and South Africa, its currency did not suffer as drastically as the others.

Ghana has the largest Gross Domestic Product (GDP) in West Africa, making the Cedi one of the most valued currencies in Africa. 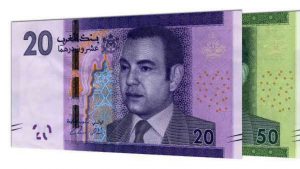 Countries with the highest currency in Africa

In the Western Sahara region, the Moroccan dirham is the de facto currency. Its de-facto status makes it one of Africa’s most valuable currencies Its current exchange rate is $1 = 9.07MAD. Although the MAD is still unregulated, it is illegal to export it.

Also see: Best countries in the world to work as a doctor 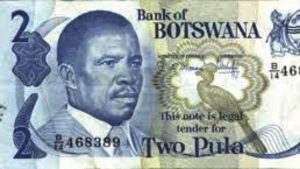 Because of the country’s robust economy and relatively stable democracy, the Botswana Pula is highly valuable. It’s also appealing because it’s traded on Africa’s largest stock exchange, the Johannesburg Stock Exchange. Prior to 1976, the Pula had the same exchange rate and value as the Rand. 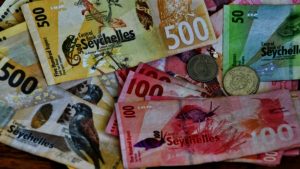 Which Are The Strongest African Currencies

Seychelles is an Indian Ocean country with one of Africa’s most valuable currencies, the Seychellois Rupee. The currency’s strength is due to the country’s stringent monetary policy. In addition, its market-based economy has also made SCR more valuable. Seychelles generally imports and sells goods, therefore the import-export sector drives its economy, making its currency a stable one in Africa. The country is a popular tourist destination, which brings in a lot of foreign exchange, another reason for the currency’s strength.

Foreign investment has also aided in the growth of the economy and the expansion of small-scale manufacturing, agriculture, and fisheries. Seychelles’ GDP has become more diverse as a result, and its currency has become more valuable.

7. South African Rand ($1 = 14.89 ZAR): South Africa has one of the most powerful economies in Africa, with a GNP of $351.4 billion, according to the World Bank. The economy is reliant on several industries, including mining, tourism, and financial services. Because gold was the country’s primary export for many years, its price influenced the value of the South African Rand. Thanks to recent economic progress, the Rand is currently one of Africa’s strongest currencies. 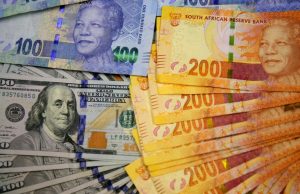 Nevertheless, the Rand’s price trend has been driven by events throughout the world over time. The ZAR is one of the few African currencies used in Kenya. However, because it is tied to the rest of the world, it is subject to some volatility. In addition, the political situation in South Africa is not as stable, causing price volatility in its official currency.

It’s worth noting that numerous South African countries(Namibia, Swaziland, Lesotho etc) have tied their currencies to the rand at a rate of one to one. This means that their currencies worth is determined by the value of the ZAR, which now stands at 14.89 units per USD.

8. Eritrean Nakfa ($1 =15.00 ERN): The Nakfa, Eritrea’s official currency, is one of Africa’s most important currencies. The country’s stable exchange rate is the key reason behind Eritrea’s high currency value. As a result, it is among Africa’s most valuable currencies. 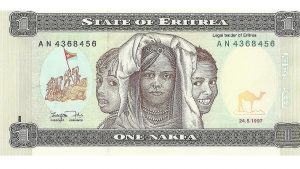 Most Valuable Currencies in Africa in 2022

Eritrea is a farming country with plenty of lush areas to grow a variety of crops. As a result of the constant high demand for food, Eritrea’s currency has one of the highest values in Africa, causing its economy to grow rapidly.

9. Egyptian Pound ($1 =15.71EGP): Egypt’s national currency is the Egyptian Pound, which has been in use for more than 200 years. Egypt is a populous African country in the northeast corner of the continent. Cairo, Africa’s largest city, accounts for two-thirds of the country’s population and GDP. Egypt has one of the world’s oldest economies, and Egypt’s financial sector is one of Africa’s largest.

10. Zambian Kwacha ($1 = 16.87 ZMW): Zambia’s national currency is the Kwacha. It has been the official currency of the nation, replacing the Zambian pound for more than 54 years.

Zambia is Africa’s largest copper producer, which is one of the reasons it has one of the strongest currencies on the continent. The country possesses abundant natural resources, and because copper is the most prevalent metal, copper mining is carried out on a massive scale. This provides Zambia with a significant rise in foreign currency earnings from the sale of metals to other countries.

11. Namibian Dollar (1 USD = 15.13 NAD): The Namibian Dollar is the sole official national currency of Namibia. A set exchange rate links the Namibian Dollar and the South African Rand. In light of this, 1 NAD always equals 1.0000 ZAR. The traditional subsistence sector of Namibia’s economy is divided from the contemporary market sector, which generates the majority of the nation’s wealth. 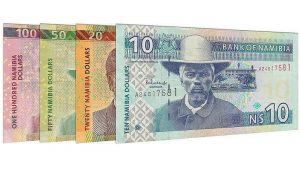 Despite the fact that the majority of Namibia’s population relies on herding and subsistence farming, the nation boasts more than 200,000 qualified employees and a sizeable community of capable professionals and managers,growing their economy and strengthening their currency. 1 USD is currently worth 15.13 NAD.

To determine the state of a nation’s economy, check its currency. It’s amazing to see African countries, some not the richest, with such high currencies that can hold it’s own against the dollar. The more value a currency has, the more stable its economy becomes.