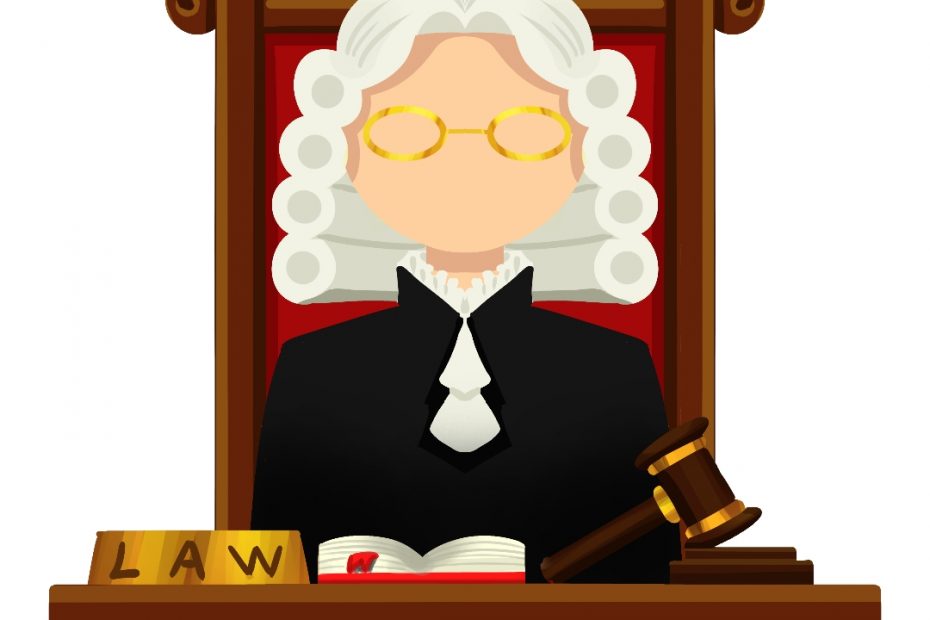 Fawehinmi v Nigerian Bar Association (NBA) No 2 (1989) 2 NWLR (Pt.105) 558: The decisions in this case were based on interlocutory applications. The substance of the case was placed aside to first determine the question as to whether an unincorporated association has the legal capacity to sue and be sued in its own name, and also to determine what constitutes infamous conduct capable of restraining a counsel from appearing in a particular case. The contentions went up to the Supreme Court. 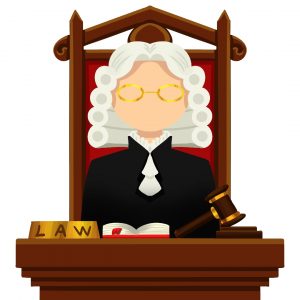 a. Whether an unincorporated body qualifies as a juristic person

b. Right of a counsel to appear for himself and other parties to the same suit

Also see: Facts, Issues and decision of the court in Oyewunmi V Ogunesan

While the matter proceeded, a number of interlocutory issues were raised. First, that the matter was commenced by way of originating summon. This was briefly contended and the court ordered parties to file their pleadings. The plaintiff filed a motion challenging the professionalism of the 2nd, 3rd and 4th defendants who are learned Senior Advocates can also counsel appearing for themselves and the 1st defendant, The Nigerian Bar Association. Moreso that the learned Senior Advocates had participated in the conciliatory steps for the settlement of the dispute which is the substance of the instant case.

The plaintiff contended that they are consequently precluded from appearing as counsel for the party in the dispute as contemplated within the spirit of the rules and practices of professional conduct. The plaintiff prayed the court to restrain them from appearing as counsel in the present suit. F.R.A Williams, who was one of the parties to the suit and also was appearing for the 1st defendant, filed a motion praying the court to strike out the 1st defendant (The Nigerian Bar Association) from the suit and also strike out the action in its entirety. His ground was that Nigerian Bar Association is not a juristic person and therefore does not have a legal capacity to sue and be sued in its own name.

Facts, issues and decision of the court in Fawehinmi v Nigerian Bar Association

Decision of the court in Fawehinmi v Nigerian Bar Association

On the issue of Nigerian Bar Association not being a juristic person, the High Court noted that there are two categories of persons which are natural persons and artificial persons. And that while it is clear as to whom natural persons are, an artificial person is a corporate or statutory body. The court noted that a statutory body even though not incorporated; there are certain constitutional rights, privileges and duties accruable to it. Such a corporation has a determinable succession practice which runes in perpetuity. The body has continuous representatives, and therefore they are juristic persons having the legal capacity to sue and be sued in its own name.

The 1st defendant’s application to strike out its name from the suit was refused accordingly by the High Court. On the other issue, the trial court upheld the application and contention of the plaintiff and thus granted an injunction restraining the three learned silks from further appearing in the present suit either for themselves or for the 1st defendant.

The trial court however refused the applicant’s prayer to strike out the suit in its entirety. With leave of court, appeal was filed by the aggrieved learned silks in respect of the above High Court’s ruling. In the Court of Appeal, the plaintiff argued that the stay of operation order was not granted by the High Court; therefore, the learned silks are still barred from appearing as counsel either for themselves or for the defendant in the appeal.

Also see: How to Sue Someone in Another Country

On the second subject matter of the appeal, the Court of Appeal overturned the decision of the trial court and held that the Nigerian Bar Association do not have juristic personality, it therefore does not have the legal capacity to sue and be sued in its name.  Accordingly, the Court of Appeal struck out the 1st defendant as a party to the suit. The plaintiff being dissatisfied appealed against the ruling to the Supreme Court.

The appellant argued that the 2nd, 3rd and 4th defendants being parties to the case can only address the court from the well of the court unrobed and not from the bar. He also contended that they cannot be as detached as required of a legal practitioner handling a matter. According to the appellant, the right to represent oneself and have a legal practitioner of one’s choice is only limited to criminal cases. The respondents made arguments to the contrary. The Supreme Court observed that the cause of action was not against the 2nd, 3rd and 4th defendants/respondents. Joining them as parties to the suit was merely incidental to their role for the 1st respondent, the Nigerian Bar Association.

Recommended: Facts, Issues and decision of the court in Ukeje v Ukeje

The Supreme Court also observed that there has not been any allegation of improper professional conduct against the 2nd, 3rd and 4th defendants/respondents, and that their representation in the present matter does not amount to any improper conduct known to the rules of professional conduct and legal practice. The Supreme Court therefore held that they have the right to appear in the matter as counsel for themselves and the 1st defendant. The Supreme Court further held that the three learned silks have the right to address the court from the bar while representing the 1st respondent.