Punishment For Drug Trafficking in Nigeria According to the Law 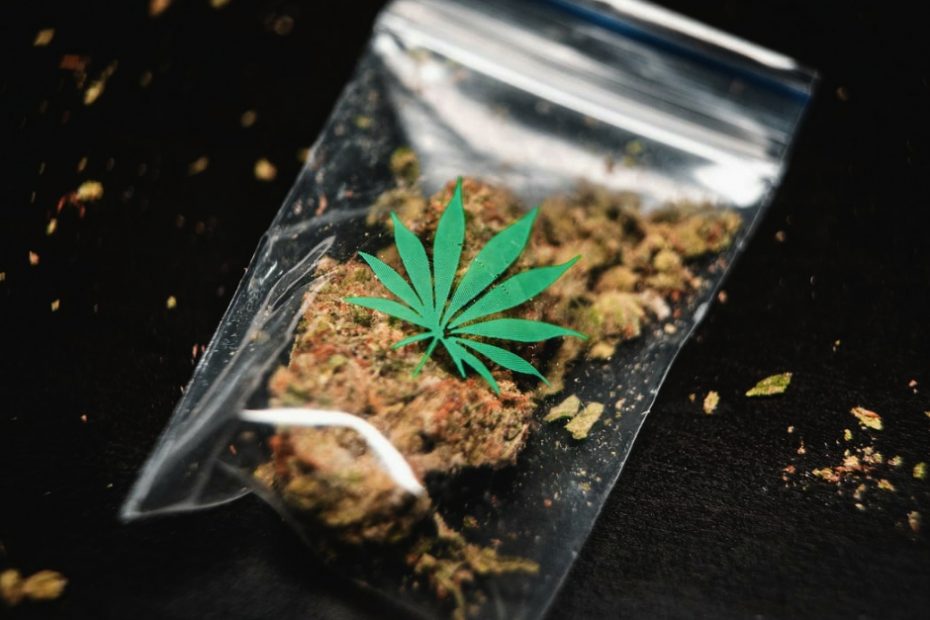 Punishment For Drug Trafficking in Nigeria: Drug trafficking is not an offence of immemorial antiquity. The act got criminalized later in time in many countries including Nigeria, as a result of the danger it poses to the society. Drug trafficking is the act and process of smuggling, distributing and selling of illegal drugs. Drug trafficking is also referred to as narcotraffic. Drug generally is any substance that is used to treat an illness, relieve a symptom or modify a chemical process in the body for a specific purpose.

This ordinary purpose of drugs and its use in that manner does not pose a question of legality or illegality. What determines the possible illegality of a substance is the extent of its purpose and modification of chemical process in human body. When the modification of the chemical process in the body is such that not only affect the person using it but has a tendency to affect the society as well, then the act of dealing with such substance would readily fall under the category of criminalized drugs. 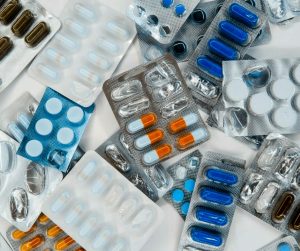 Punishment for drug trafficking in Nigeria

So, more specifically, drug trafficking as an offence is concerned with the dealing on psychoactive substance especially one which is illegal, addictive and ingested for recreational use. When a drug or substance is such that affects the mind and mental processes of people, the law is usually very quick to declare such drug illegal, and the possession, selling, buying, smuggling and distribution of such substance constitutes the offence of drug trafficking. Dealing on substances such as cocaine, cannabis, heroin, amphetamine, ephedrine, psychotropic substances and so on, constitutes the offence of drug trafficking.

Recommended: Punishment for Cyber Crimes in Nigeria according to the law

Drug Trafficking As An Offence in Nigeria and the Regulatory Body

The agency primarily charged with the duty of regulating drug use, curbing and preventing illicit drug use and trafficking in Nigeria is the National Drug Law Enforcement Agency (NDLEA). Other law enforcement agencies such as the police, also by necessary implication have their duties extend to the regulation and prevention of drug trafficking in Nigeria. Since drug trafficking is a crime against the state, other law enforcement agencies and even private persons can make an arrest and hand in culprits over to the relevant agency for investigation and prosecution. 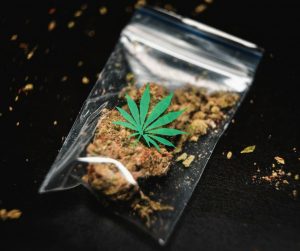 The principal law regulating drug trafficking in Nigeria is the National Drug Law Enforcement Agency (NDLEA) Act, Cap 30, Law of the Federation of Nigeria 2004. The National Drug Law Enforcement Agency was established by section 1 of the Act. Section 3 of the said Act saddles the Agency with the responsibility of enforcing the provisions of the Act, adopting such measures that will aid in the prevention of the dealing of people on psychotropic substances, the duty to investigate, trace, freeze asset and seize all proceeds and properties gotten from offences relating to drugs.

The Act amongst several other specific functions, saddled the agency to establish a link with the Nigerian bodies and international bodies whose duties are similar to illegal drug dealing prevention for the purpose of carrying out their duties effectively. 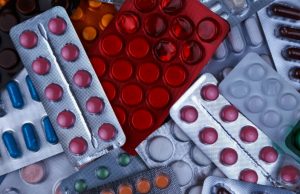 Also see: Punishment for stealing in Nigeria according to the Law

The Act is applicable to all the parts of Nigeria; the Northern and Southern Region. The power given to the Agency is a wide one, although not absolute at all times. for instance, the Agency cannot conduct an investigation questioning a person’s lifestyle where it appears to them that his source of income does not justify his means, without first getting an approval from the Attorney General of the Federation. See in section 4(3) of the Act.

The Attorney General of the Federation has the power to issue directives to the National Drug Law Enforcement Agency and they are bound to exercise due compliance in that regard. See in section 10 of the Act. The Agency enjoys the same extent of powers and privileges as the Nigerian Police. They also by law are permitted to carry arms. Drug related offences are highly criminalized in Nigeria and has an agency saddled with the full-time responsibility of adopting such means as to regulate, prevent and prosecute drug-related offences. 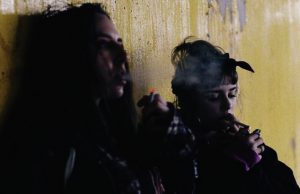 What is the punishment for consumption of drugs?

Punishment For Drug Trafficking in Nigeria

Drug trafficking being an offence codified in a written law in Nigeria, is not without punishment. Being an offence, the physical and mental elements must be present and operative for the offence to be complete. Moreso, where a person dealing on drugs is authorized by law to do so, it does not constitute an offence in such circumstance, for nothing is an offence if it is authorized, justified or excused by law.

Section 11 (a) of the National Drug Law Enforcement Agency (NDLEA) Act makes it an offence for a person who having no lawful authority to do so, engages in the importation, production, manufacturing, processing, growing and planting of cocaine, heroin, LSD or any other drugs of similar nature. The offence is punishable on conviction with a sentence of life imprisonment.

Also see: Countries with the best justice system in the world 2022

Section 12 of the Act punishes an occupier who unlawfully allows his premises to be used for illicit drug purposes such as processing, dealing, storing or concealing of drugs, for a term not more than 25 years. Where the offender is armed with any dangerous weapon, his liability is life imprisonment.

The Act further punishes conspiracy, inducement, promising, aiding, abetting, counseling, attempting and being an accessory to the offence with imprisonment for a term not below 15 years and not more than 25 years.

Where a person tampers with any drug substance which is in the possession of the Agency by removing, destroying or concealing it, the act is punishable with imprisonment for not more than 25 years. By the provision of section 22 of the Act, where a person exports prohibited drugs from Nigeria to another country and such person is found guilty of illegal importation of drugs in that country, the person is guilty of an offence of illegal exportation of drugs in Nigeria regardless of the fact that he has been tried and convicted for illegal importation in that country. He shall be held guilty in Nigeria and sentenced to 5 years imprisonment with an option of fine. Moreso, he shall be liable to forfeit his assets. Same is applicable to a person found guilty of drug dealing in any foreign country whose act brings disrepute to Nigeria.

Recommended: Advantages and Disadvantages of being Famous and popular

Drug trafficking is a very serious offence in Nigeria and for Nigerian citizens. It does not matter to the law whether the offence was committed within or outside the country. There is liability for whichever way and wherever the offence was committed. This operates to the extent that a Nigerian would still serve sentence in Nigeria even after he has served his term in a foreign country. Section 22 of the Act is the relevant section to his effect.