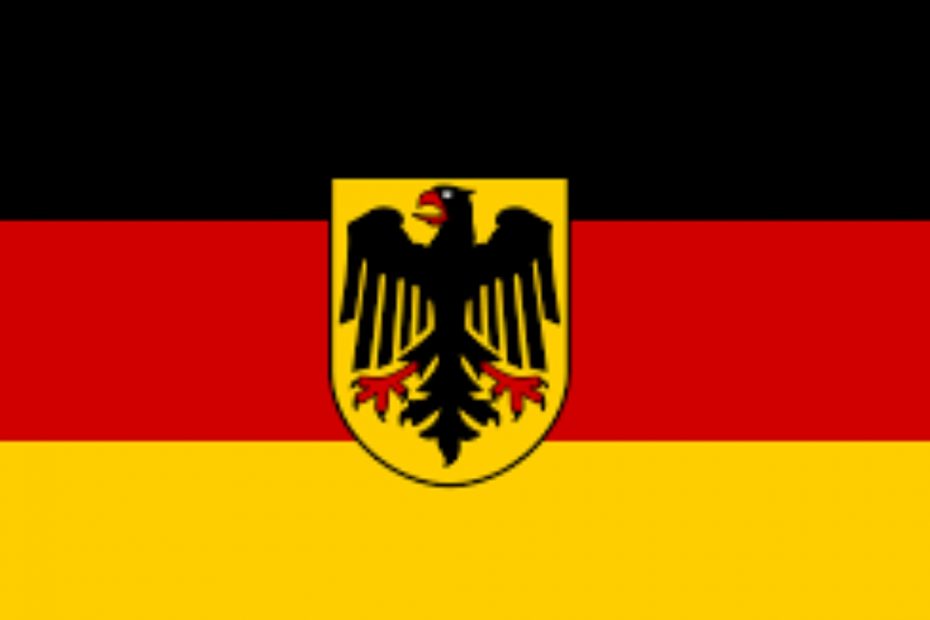 Countries That Make The Best Cars: The question of which nation produces the greatest vehicles in the world has been a point of contention for automotive aficionados for years. Everyone has a choice, and for some, the greatest automobiles come from renowned German engineering. Everyone will have an argument for why their nation has the greatest automobiles. However, some people have a special place for American muscle, while others like British classics. It depends on what you’re searching for, making it nearly hard to choose an overall best. Reliability, performance, and maintenance are three crucial factors that must be taken into consideration while making a decision.

Of course, everything is subjective and everyone has a preference, but in an effort to settle the debate, here is a list of which nations produce the finest automobiles.

Recommended: Countries that makes the best music in the world 2022

1. Italy: One of the nations that are renowned in the business for producing high-quality vehicles. Both their turning and brakes are excellent. Italian automobiles have less torque, yet they nevertheless have extremely easy turning at high speeds. The Italian vehicles are also dependable.

This country was the birthplace of both the renowned automaker Ferrari and its competitor Lamborghini, as well as the luxury automaker Maserati. Ferrari has created several amazing vehicles, like the Ferrari 250 GTO, Ferrari F40, Ferrari 599 Fiorano, and the Ferrari 458 Italia.

2. Germany: Germany is renowned for making enduring automobiles under the names Audi, Volkswagen, BMW, and Mercedes-Benz. It is particularly well-known for producing dependable automobiles that are jam-packed with cutting-edge technologies and have appealing looks to match.

Which country makes the worst cars

The ordinary road vehicles of those companies themselves are rather fantastic in terms of power delivery and sportiness as well, even outside of their primary performance divisions. They all have complete steering response, athletic suspension, fast brakes, and snappy throttles. This makes them excellent vehicles.

3. The UK: The UK has a rich automotive history, having been one of the world’s major vehicle makers in the 1950s. British automakers provide a huge variety of vehicles, from luxury sedans to electric hypercars and race cars. Even though these once British automakers are now owned by foreign or global companies, some or all of their vehicles are still made in the UK.

what cars are made in what countries?

Some genuinely fantastic companies, including McLaren, Jaguar, Aston Martin, Rolls Royce, Bentley, Lotus, Land Rover, and the soon-to-be-reborn TVR! Several considerably more significant international automakers are also based here, including Nissan, Toyota, Honda, GM, and BMW. As well as being home to more than half of the Formula 1 racing teams. The UK is still a highly significant role even though it may not be as strong as it once was.

4. The United States Of America: Americans have had a deep connection with their cars ever since Henry Ford was successful in making car ownership affordable for the general public at the turn of the 20th century. The number of Americans who wish to drive on the nation’s highways increased as the amount and quality of the country’s roads increased, culminating with the construction of the interstate highway system in the 1950s.

If you want contemporary elegance (and an electric vehicle), don’t look past Tesla, a California-based company. Also, another brand worth noting is Buick, which makes its automobiles in Michigan. However, it’s important to note that General Motors, which has its headquarters in China, owns Buick. The Ford Kansas City Assembly Plant, their main facility, is located in Missouri. Ford is another option; they make their vehicles in Michigan as well.

The Hennessey Venom GT, the current fastest car in the world, is produced in this country. Just a few of the automakers with American roots are Chevrolet, SSC, and Hennessey. SSC vehicle, the SSC Ultimate Aero TT, accelerates from 0 to 100 kilometers per hour in 2.78 seconds.

Recommended: Differences Between Herbivores And Carnivores

5. Japan: Japan is one of the top auto superpowers in the world for a very long time. Japan is now the second-largest automobile exporting nation by value and the third-largest automotive producer by volume in the world. The appeal of Japanese-made automobiles is expanding quickly on the international market as a result of their affordable prices, excellent performance, and usefulness.

Countries That Make The Best Cars

With some of the best car manufacturers, Japan is regarded as having one of the best technological advancements. Nissan GTRs are among the finest Japanese automobiles. Nearly every American owns a Toyota or a Honda, and Japanese automobiles are popular and sold there. From Nissan’s sporty vehicles to Toyota’s bloodthirsty SUVs, and from Honda’s hydrides to Mitsubishi’s rally-bred vehicles. The spirit of the Japanese is particularly upbeat. Japanese vehicles are without a doubt the most reliable on the market. They produce vehicles of the highest quality, which result in greater sales.

6. France: France consistently ranks at the top of lists for both travel and fashion. Heritage landmarks and the newest fashions aren’t the only things that draw notice; France is also well known for its creative and unique automotive designs. The French auto sector is quite unique compared to other auto businesses worldwide. The French Car Brand conveys grandeur, refinement, charm, beauty, and flair, much like the language.

countries producing the most popular cars

The French Car industry has always been among the biggest. Additionally, despite the competitive atmosphere, they have managed to maintain their customs and style.

For more than eight years, a Bugatti Veyron SuperSport made in France held the record for the fastest-moving vehicle. Additionally, firms like Renault, Citroen, and Peugeot produce their products in France.

7. Sweden: Because of the success of the Volvo vehicle brand, the Swedish market is well-established in the worldwide automobile industry and not just for street cars. Additionally, it produces Koenigsegg-branded supercars, while Saab buses and commercial vehicles are widely utilized across Europe and beyond its boundaries. The Swedish auto industry is known for its ground-breaking limited-edition vehicles and innovations.

Who makes the best cars in the world

This Swedish automobile company specializes in producing super vehicles, sometimes known as “Hypercars.” The Koenigsegg car brand was founded in Sweden with the intention of producing the most recognizable super-sports car on the planet.

Currently traveling at 447.19 km/h (277.87 m/ph), the Koenigsegg Agera RS beat the record with their Agera R, which had a peak speed of 239 mph, and it was published shortly after. And they will inevitably beat harder.

8. South Korea: In terms of manufacturing, South Korea has the sixth-largest automobile sector worldwide. Since the 1990s, South Korea has consistently been among the top nations in the world for automobile production, and its top five automakers account for the majority of the country’s automotive exports.

Which countries make the best cars?

The automotive sector in South Korea is still one of the most significant in the country today and a major driver of the country’s economic expansion, generating annually more than 10% of the GDP of the whole country. Despite the ups and downs in car sales and production over the past several years, the nation continues to retain its position as a global leader in the automobile sector.

You’ll be pleased to learn that Hyundai is one of the top automakers in South Korea if you own a Hyundai. Their corporate headquarters are in Seoul, and they often offer dependable automobiles to customers. Kia, which is categorized under the same heading as Hyundai, is another South Korean-made brand.

What country builds the most reliable cars?

Jaguar and the Land Rover were once held by Britain but are now owned by the Indian business TATA. Maruti has grown over time to be among the top volume automobile sellers. Additionally, the landscape of Indian OEMs has completely changed because to companies like TATA and Mahindra.

10. Spain: Spain is reportedly regular when it comes to producing super vehicles, such as the GTA Spano, which is built in Spain but performs similarly to supercars cars from Italy, Germany, and other countries despite not being widely recognized in the automotive business.

You won’t ever find a definite response to the topic of which nation produces the finest automobiles. Everything depends on the use you intend for the automobile. Britain or Italy are the finest places for you if power and speed are what you’re looking. The winners are without a doubt the Lamborghinis, Ferraris, Aston Martins, and McLarens. But since most individuals want a car for daily usage, being able to reach 200 mph isn’t a top concern. Italy and Britain can’t provide the pragmatism you’re looking for.

America is the apparent winner for anyone who requires a car to transport goods, but except that, they aren’t so fantastic. Despite not performing very well in many areas, Japan and Korea excel in gas mileage and seating capacity, making them the ideal choice for family automobiles. Germany does not consistently win or lose in several areas. They are perhaps the world’s top all-around athletes.