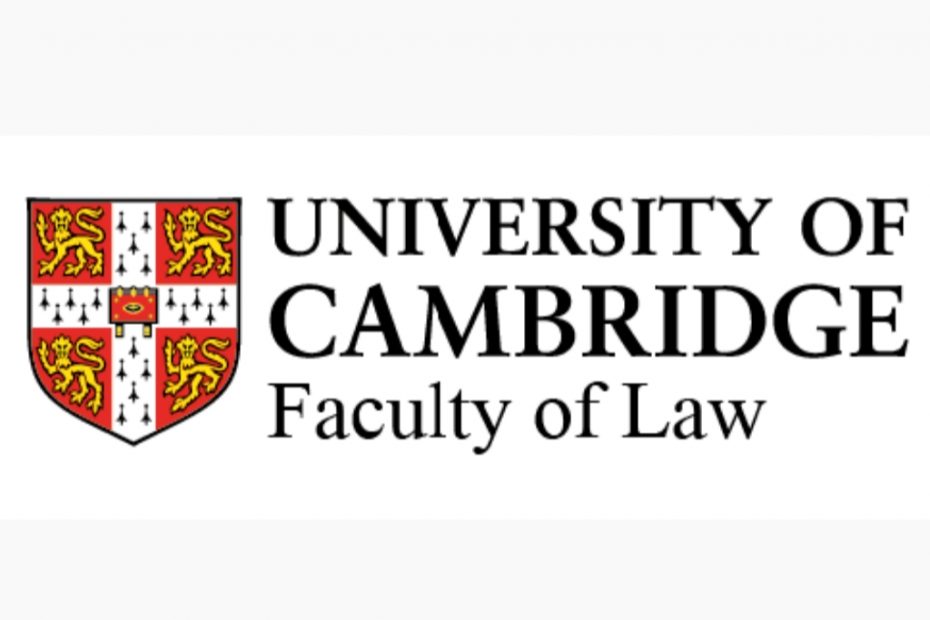 In some countries, law can be studied as a first undergraduate degree program while for some countries; a first undergraduate degree needs to be obtained in order to be eligible to study law. Country such as the United States offers law as a second degree. The rating of the schools of law is however not based on this. The schools are rated based on their capacity, performance output, policies and their local and global recognition.

Here are the ten schools with the best schools of law in the world currently.

Recommended: Cheapest Countries to Study in the World 2022

Best Law Schools in the World 2022 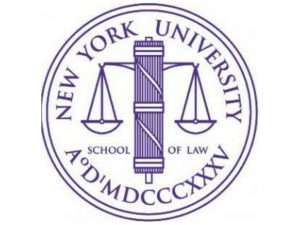 It has its location at Greenwich Village in Lower Manhattan, New York, United States. New York University School of Law offers the following programs: JD (Jurist Doctor), LLM (Masters of Law) and JSD (Doctor of Juridical Science). The school records a bar pass rate of 98.89%. At several rankings, the New York University Law School has always been at the top. In the year 2017, the law school was ranked 2nd best by the Academic Ranking of World Universities (ARWU).

In 2020 and 2021, the school was ranked 4th best law school by the same ARWU. New York University School of Law has also been at the top based on rankings by the United States News and World Report, Social Science Research Network Rankings and the Princeton Review. The school is ranked the best for the study of International Law, Tax Law and Criminal Law & Procedure.

The dean of the school of law currently is Trevor Morrison. For their clinic, the ratio of clinician-student is at approximately 1:10. New York University School of Law has produced prominent lawyers, judges, professors and other prominent office holders in the society. The school has a highly competitive admission input and acceptance. Being a prestigious one, attending New York University School of Law boosts your chance of employment. 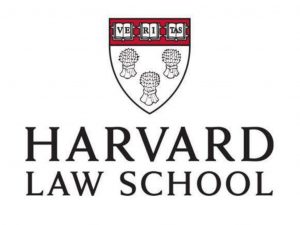 The current dean of law is John F. Manning. The school has a bar pass rate of 99%. They offer JD, LLM and SJD programs. The school’s intake capacity is greater with about 560 students divided into section of about 80 students per division for the JD program. Harvard Law School has produced noble and notable alumni in the practising field, judiciary and the government.

Their notable alumni which includes Rutherford Hayes, Barrack Obama, Michelle Obama and the list continues. Harvard is notable for having the largest law library in the world. The U.S News and World Report have ranked Harvard Law School 4th best in the US. In 2019, the school was ranked 1st by the QS World University Rankings and also by the Academic Ranking of World Universities for the same year.

Passing though Harvard Law School is a global recognition and the certificate is most revered by all countries for the purposes of opportunities.

3. Stanford Law School: Here is another top school of law. The school is located at Stanford, California, United States and was founded in the year 1893. The current dean is Jennifer Martinez. The school has an admission capacity of about 550 students for all of their programs and a bar passing rate of 98.25%. 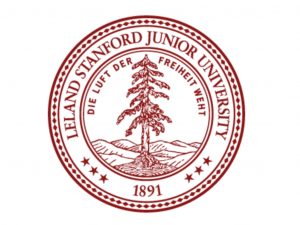 Which country has the best law schools?

Their programs include; Doctor of Jurisprudence (JD), Masters of Laws (LLM), Master of Studies in Law (MSL) and Doctor of the Science of Law (JSD). Stanford Law School also offers law clinic series as part of their programs. The school also has produced notable jurists, judges and practitioners. 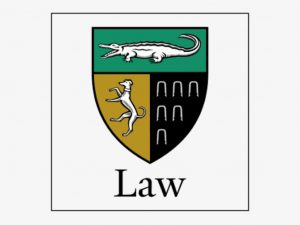 What is the number 1 best law school?

The admission rate of Yale Law School is rated at about 4% which is the lowest in the United States. This is an advantage for the professor-student ratio. Currently, the dean is Heather K. Gerken. Yale Law School has a bar pass rate of 99%. As an integral part of their program, Yale Law School offers intensive clinical training to the students. The school also has produced prominent alumni all round the sector. 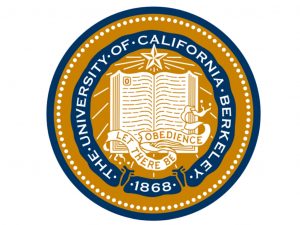 Berkeley School of Law also has consistently been on the op list of the QS World Rankings and the U.S News and World Report, having been ranked the best particularly in Environmental Law, Corporate and Intellectual Property Law, and 2nd in Criminal Law. 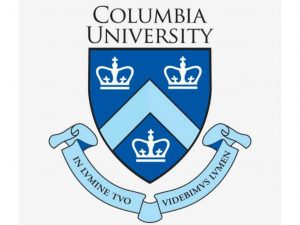 The school has its location at New York City, New York, United States. The school has a bar rate of 95.11%. Columbia Law School has produced prominent alumni for the society ranging from Supreme Court Justices, members of the cabinet, Governors, Senators, Presidential Advisers and alumni who has made the Forbes list.

For its prestige and quality output, alumni of Columbia Law School are open to greater chances of employment. The Columbia Law School is particularly ranked best in Business and Corporate Law, Contracts and Commercial Law. Columbia Law School has also made the Forbes List as the number one career prospects and the second school of law with the highest earning alumni. 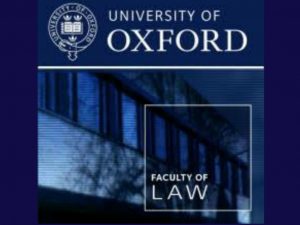 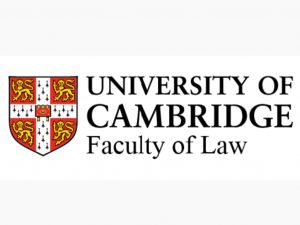 Which University is the best for law 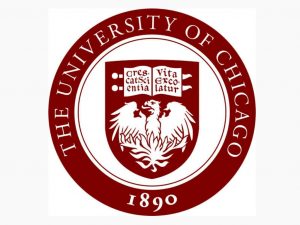 It has been ranked third by the Princeton Review (2021) for the best classroom experience, third by Forbes for Highest Earning alumni (2021), third by the U.S News & World Report, fourth globally by the Times Higher Education World University Rankings and 2nd in US, first by the Above the Law, second by the Business Insider and Forbe’s best career prospects. With all these prestige, Chicago Law School graduates are open to better opportunities. 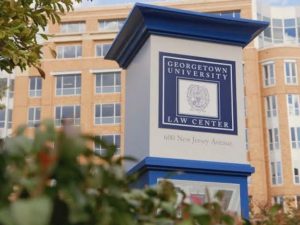 Best Law Schools in the World

Georgetown University Law School is located in Washington DC. The school has a greater capacity for intakes and a higher acceptance rate. Georgetown University Law School has consistently been at the top, having not gone beyond 14th at all ratings. The prestige of the school manifests in the quality of their education and policies, scholarships and prominence of its graduates in the society.

Recommended: How to Argue and Think Like a Lawyer

The top 10 schools of law as discussed above are alike for their consistency and prominence in their output. One common advantage asides quality education is that having passed through any of these schools, the world places you at a higher view. The schools listed above have really stood the test of time consistency.