Advantages and Disadvantages of Bureaucracy 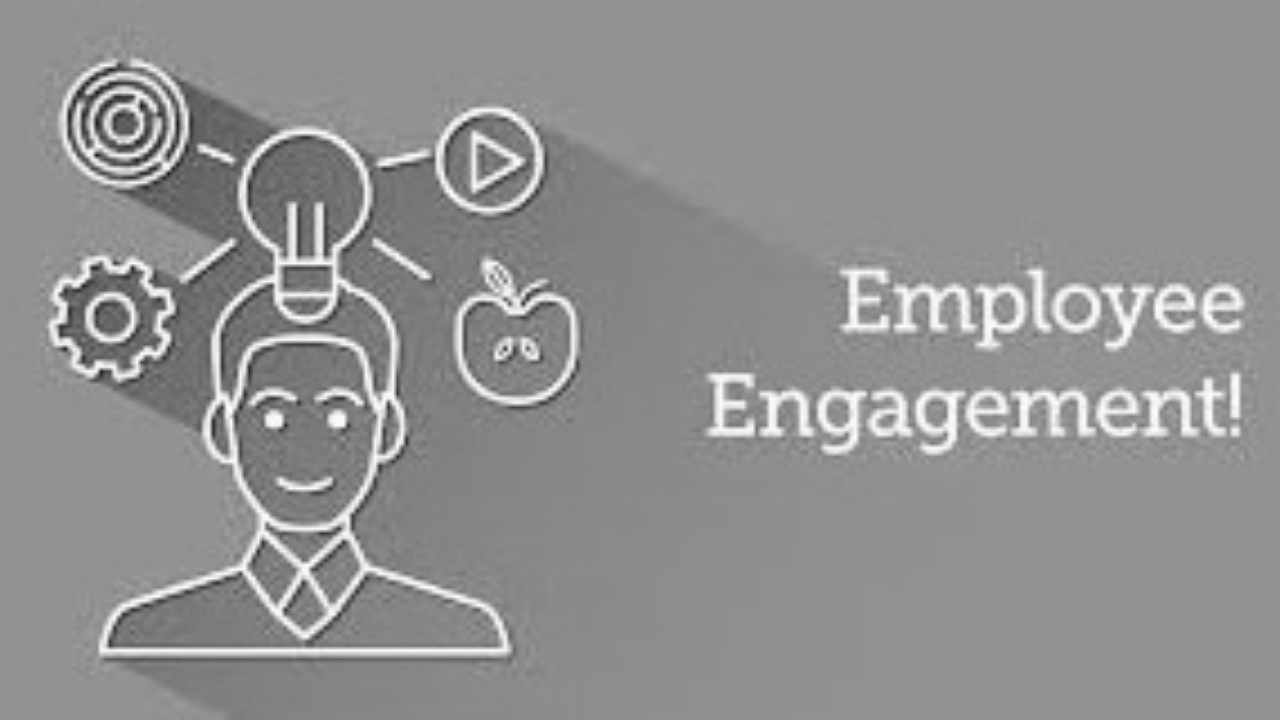 Advantages and disadvantages of bureaucracy: Bureaucracy is a system of official rules and ways of doing things that a government or an organization has, especially when these seem to be too complicated. It is a system of government or business that has many complicated rules and ways of doing things. Bureaucracy is also known as red-tapism.

Max Webber(1864-1920), a notable German sociologist, political economist and administrative scholar, contributed greatly to the subject matter of bureaucracy. In his work, he explains some features of bureaucracy and we would look into it.

1. A Clear Hierarchy: There is a clear-cut hierarchy in authority. The superior supervises and exercises control over those lower in hierarchy.

2. Specialization/ Division of Labour: There is division of labour on the basis of specialisation of jobs in a bureaucratic organization. Each employer is expected to perform his work according to the processes that have been laid down.

1. Quality Laws: In a bureaucratic organization, quality laws, policies and decisions are made. Proposed laws would have to pass through different processes and departments before being enacted. By the time they would have passed through these processes, nothing short of a quality law or policy is made. Bureaucracy provides an organizational system where different departments are involved in the decision-making process.

Meaning, advantages and disadvantages of bureaucracy

Laws are not just made in one day or in a short period of time. For instance, in Nigeria, before a bill is passed into law, it has to undergo six stages where the bill is painstakingly examined and edited viz: the first reading, second reading, committee stage, report of committee, third reading and then assent of president or head of state. It can only become a law after it has successfully  passed these stages. In this way, any proposed law which does not meet up to standard is struck out.

2. Separation of Power/ Division of Labour: In a political setting that incorporates bureaucracy, there is a division of labour amongst the workers. The governmental function is executed by the executive head and other persons who are part of the government.

In a presidential system that practices federalism, power is shared between the legislature, executive and judiciary. The function of each arm of government is delineated and each is expected to stay in its own lane. 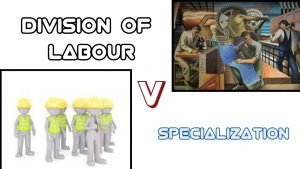 What are the merits and demerits of bureaucracy? Answered

An attempt of one arm of government to take interfere with the function of another arm would be considered as an usurpations of the other’s power. Such an action would be considered void. The judiciary in charge of interpreting the laws  are not permitted to, either directly or indirectly, overtake the legislature by trying to make laws in courts. In a business organization, the secretary would not perform the function of the manager even when he is not readily available. Separation of power ensures administrative efficiency and fosters specialization. 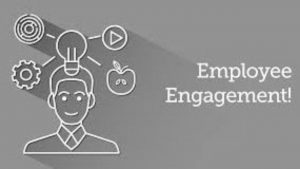 For instance, the national parliament comprises two houses: the Senate House and the House of Representatives. Also, the office of the chief judicial officer of the country is divided into the Attorney General and the Solicitor General. Many offices are also duplicated in the civil and public service. This duplication of offices creates employment opportunities for different sets of persons.

4. Checks and Balances: Bureaucracy  ensures that there is  separation of power in carrying out of functions in the organization or polity and the powers so separated are to be exercised exclusively by whomever it is conferred on. The division of power amongst different departments causes each department to act as a watchdog on the other.

5. It Discourages Dictatorship: The powers of the organization are not conferred on one person or one group. Bureaucracy eliminates dictatorship by the division of labour among different departments or groups in the organization.

Characteristics of bureaucracy in government

In an organization , the manager alone does not have all the powers. He exercises his powers subject to the decisions of the board of directors. The legislature has the power to impeach the president if he tries to assume more powers other than the one conferred in him as a president.

In the governmental structure of the state, the legislature concerns itself with making laws and the executive executes the laws made; there is no organizational collision as a result of ignorance of where one’s function started and where it ended. This is made possible by bureaucracy through the instrumementality of division of labour.

7. Efficiency: There is efficiency also in the running of the organization or government through bureaucracy. The functions of those lower in hierarchy is supervised by those above them. In the civil service, the minister supervises the functions of the permanent secretary, clerk, etc. Through this means, efficiency in the organization is ensured. 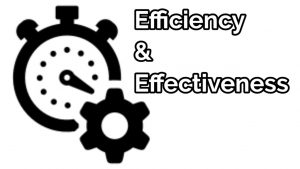 8. Stability: Bureaucracy engenders stability in the organization . Once a law is made, it is difficult to amend or influence it. That is the more reason why the enactment of laws or making of decisions in a bureaucratic organization takes time. Time is expended to make laws or decisions that will stand the test of time. The constitution of political entities who incorporate bureaucracy is very stable and takes time to amend.

Also see: Reasons for the non-participation of women in politics

Despite its seemingly overwhelming advantages, bureaucracy has been criticized on these grounds:

1. Wastage of Human and Material Resources: It is said that bureaucracy duplicates offices to create employment opportunities. Whether this is true of bureaucracy is quite debatable. For one, most of the offices that are created in a bureaucratic organization is totally ceremonious and contributes little or nothing to organizational development.

meaning and characteristics of bureaucracy

The parliamentary system of the then 1960s Nigeria created the office of the Head  of State, which was totally ceremonious. The notorious duplication of offices  where one can suffice by bureaucracy leads to the wastage of both human and material resources. Most persons capitalize on the duplication of offices to introduce ghost offices that are not manned, yet are still serviced financially.

2. Decision Making is Time-wasting and Rigorous: The process of making laws in a bureaucratic organization passes through so many stages that consumes much time, intellect and resources. Time that would have been  used to  take care of other issues is spent on trying to enact one law. In the business organization,  a worker cannot make a decision on an area he specializes in except it is approved by his higher authority, who might probably need another approval from a higher authority. In Nigeria, the Electoral Act that was meant to facilitate free and fair elections had been stultified by the president’s refusal to give his assent.

3. Rigidity: Bureaucracy is highly rigid. Once a decision or law passes through all the rigorous processes and is made, it hardly changes. The society is evolutionary and comprises human beings who are social animals. A law or decision that is not flexible to changing circumstances is defective.

And that is what bureaucracy produces- a law or decision that cannot easily be changed. In the political organization of most countries, executive budgets are submitted annually. Once they are approved,it is difficult to amend them.

4. Elimination of Ingenuity: Bureaucracy has also been criticized on grounds of eliminating creativity of individuals. Bureaucracy advocates that things be done according to laid-down procedures and no other. Even when the circumstances that were original to a state of things have changed, bureaucracy still require that laid-down procedures be followed. The workers in a bureaucratic setting are reduced to mechanical humans who simply execute what has been earlier decided.

5. Too Much Paperwork: Paperwork is routine involving written documents. In a bureaucratic organization, everything would have to be written down on paper. Sometimes, situations that require quick actions are delayed because the processes involved have to be documented.

6. Wide Gaps Between Workers: Due to the presence of structured hierarchy, wide gaps exist between people working in a bureaucratic organization. The problem of the margin between the rich and the poor being wide will continue to be an issue of concern.