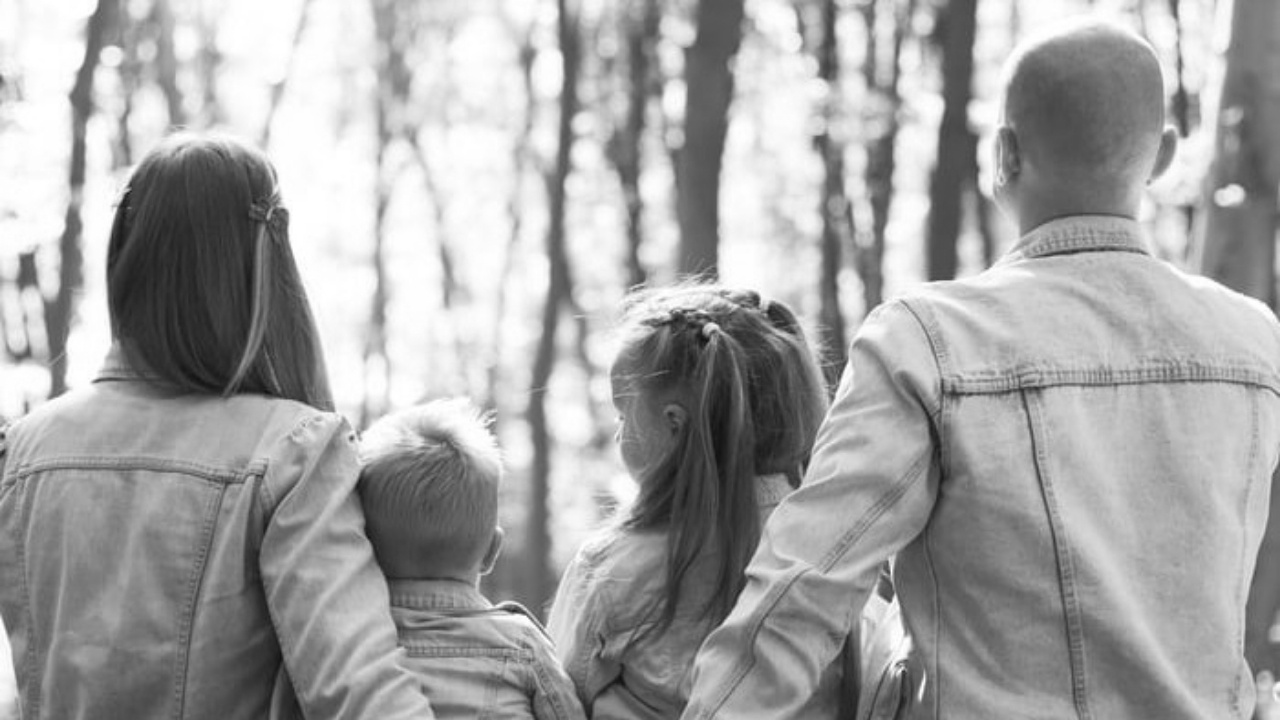 Agents of Socialization: A child becomes whatever he is as a result of the environment he grows up in. The society has norms, values, mores and ethics. A child is expected to imbibe these societal norms and values. For a society to be peaceful and progressive, these norms and values need to be impacted to the child right from his formative years as the stability of the society is dependent on what the society impacts on an individual.

At every stage or phase in life, an individual grows and meets with people from diverse groups and backgrounds. These meetings come with different life lessons which shape the life of the individual. What a person becomes in life depends on what shaped him in his growing years. Right from the family, which is the first point of contact for the child to his peer groups and schools, what is being learnt by the individual shapens his idea about life and the society.

Socialization therefore becomes a means through which societal goals are actualized. Growth and development of a society rests on the members of that society. A proper foundation for the child or individual at the very beginning of his learning process is key to achieving these societal goals.

This process of impacting societal norms, values, mores and ethics on a child is what is known as socialization.

Recommended: How to become an intelligent student

According to Broom and Seiznick, socialization is the process of social learning through which people acquire personality and learn the way of life of their society. It is a learning process that is geared at teaching an individual societal values. It is the way an individual fits into an organized way of life through the transmission of culture on him by various agents or means.

The act or process by which these norms are given, taught and passed from one person to another is the whole essence of socialization. It is pertinent to note that the process of socialization is a lifetime process as it begins from the cradle of birth and continues the death of the individual. An individual therefore learns every day until he departs the earth.

The major agents which play critical role in the socialization of an individual shall be treated below.

1. The Family: The family is the basic unit of the society. It is the simplest organization or gathering of people with consanguineous affinity to each other. Everyone belongs to a family and the family is the first agent of socialization for any child. A child when he is born is an open slate and whatever is fed to the infant is what such a child will most likely, grow with. 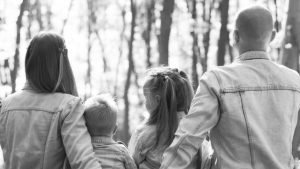 It therefore behooves on the parents to teach the child societal norms and values to enable the child fit into the society well enough. Where there is an absence of good parental upbringing, the society on the long run suffers the effect of such recklessness.

Also see: Pillars of a democratic system of government

2. The School: After the family, the school is the next major agent of socialization. This is due to the fact that parents, even at a tender age, do send their children to schools. The school as an agent of socialization is formally charged with the responsibility to train young individuals in the society in particular skills and values. It is a deliberate socialization agent in modern societies. 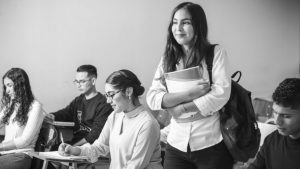 What are the agents of political socialization? Answered

The school teaches values to the individual as it is prescribed in the curriculum of a nation. Societal values are therefore, national values which all schools are expected to inculcate in the children. In schools, there is a patterned structure of dishing out instructions to students which all are expected to follow. Flowing from this, it is deducible that the school’s role in the socialization process of a child in the society is enormous.

3. The Peer Group: A peer group is a gathering of people who share same age, social or religious inclination. Peer groups affect the learning process of an individual through various activities. At childhood, the peer group essentially consists of a play group which introduces the child to inter-personal authority through the use of role plays. 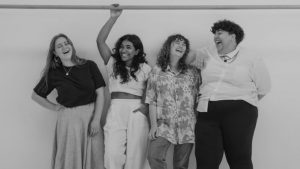 At the adolescent stage, the peer group assumes the form of a clique which introduces the child to class values. This is the stage where parental guidance is mostly needed as the child is largely prone to peer pressure and negative societal influences. The peer group in adult life provides a setting for social interaction among equals in same field of endeavors. There can also be an interface between people of different endeavors but having same ideological orientation.

4. Religious Organizations: Everyone belongs to a religious orientation and the role of religious bodies in the socialization of an individual cannot be overemphasized. It is trite that worship centers are places where people from various family backgrounds, statuses, classes and communities meet with a common aim of glorifying a supreme being or deity. These gatherings are a means of interface among these peoples. 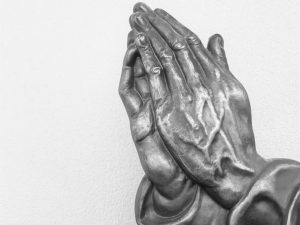 Discuss family as an agent of socialization

The messages emanating from these places should therefore be filled with love, peace, unity and the need for religious tolerance. Also, religion plays a massive role in the formation of the thought processes of an individual due to the huge respect for religious leaders. When this is effectively utilised, religious organizations and gatherings can be a veritable tool in the socialization of an individual.

5. The Mass Media: The mass media is another chief agent of socialization. Mass media which include radio, television, newspapers, etc., are major means of communication in the modern world targeted at a large audience. It is a global tool for uniting the diverse peoples of the world. The advent of mass media has made the world a ‘global village’ where any information can be accessed by anyone from anywhere in the world. 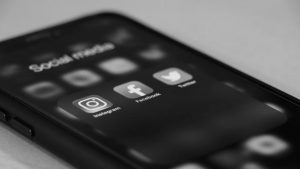 the stages and agencies of socialization

Mass media as an agent of socialization is used for the purposes of education and entertainment. It can also be used for the attainment of certain goals and objectives. For example, there can be a mass media campaign against social vices and deviant behaviors amongst youths in a country. However, where it is negatively used, the damaging effects on the society may be far reaching.

In all, the various agents of socialization exist for the purposes of moulding individuals and inputting sound societal morals and norms into an individual for a stable and better society.