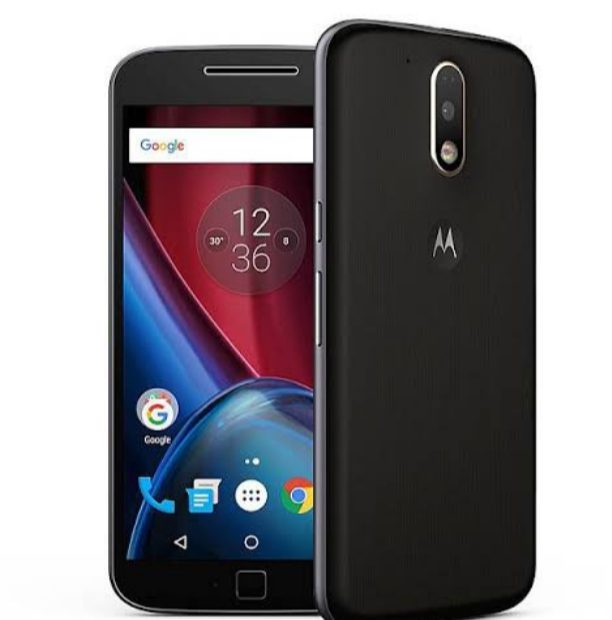 Top 10 Cheap Phones With Good Camera Quality: Considering to buy a phone? Camera quality is one of the important features in a phone which an intending phone purchaser must have to evaluate before approaching the counter. Having a phone with a good camera gives you confidence and satisfaction. However, getting these phones is certainly not so cheap. Yet, there are ones you can still acquire at an affordable price. Below are top 10 phones which has a good camera and are affordable.

1. LG G6: LG G6 is one of the best smartphone in LG phone company, yet affordable. The product was launched in February 2017.  Lg g6 has a great camera and amazing screen clarity. The product has a resolution of 144o pixels by 2880 pixels at PPI of 564 pixels per inch. The camera is a dual camera with 13 megapixel primary camera on the rear, and 5 megapixel font camera for selfies. 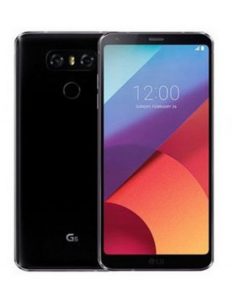 The camera features autofocus, face detection, LED flash, HDR, etc. Apart from having a good camera, the phone is durable and it uses old snapdragon 821 processor, 5.7 inch IPS LCD capacitive touchscreen, and has 16M colour display. Lg g6 has a 4GB RAM and 32GB internal storage. The battery capacity is 3300 mAh and a non- removable battery with a fast charging feature.

Its SIM plot incorporates nano- sims. Lg g6 has a USB OTG function and other connectivity options, supports memory card of up to 256GB and is a 4G LTE. Note that lg g6 uses type C port.

2. Xiaomi Mi 8 Pro: Xiaomi Mi 8 Pro is another affordable phone with an amazing camera. The product was released on December 2018. It has an excellent camera and super quality display. It has a display of 6.21 inch FHD + AMOLED display, a pixel resolution of 1080 X 2248. The processor comes with snapdragon QUALCOMM of 8452.8 GHZ octa core processor, and GPU Adreno of 630 for graphics. 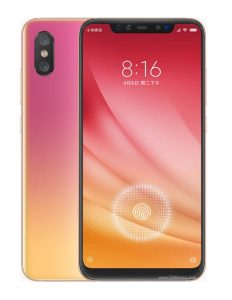 The camera features includes dual- LED flash, HDR, panorama, etc. the camera has a megapixel of 12 for rear camera and a font camera of 20 megapixel. The touch to focus feature is an amazing one which blurs the background of the captured image and gives the shot a beautifully intended imagination.  The camera zoom feature still maintain details and a better clarity of the image. Xiaomi Mi 8 Pro works fine both in the light and a low light surrounding using LED flash for a dark surrounding.

The video recording capacity is of standard quality and maintains stability and clarity while recording. Asides having such an amazing camera quality, Xiaomi Mi 8 Pro battery capacity is 3000 mAh, and the USB port is a type C one and in addition to other features, has a finger print unlock.

3. Huawei P20 Lite: Huawei P20 Lite is another phone product with a good camera and quite affordable which was released on March 2018.  It has a dual rear camera of 16MP and an addendum 2MP. The bokeh effect feature tries to blur the image background upon an auto focus. 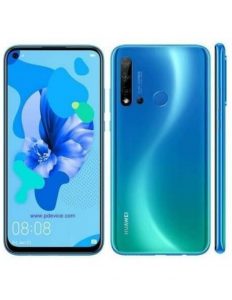 Tapping on the free screen or refocusing the camera will help the camera focus on the targeted details appropriately for capture. The phone gives you an amazing shots both during the day and in the night. The phone’s display and screen size is 5.84 and has a pixel resolution of 2280 X 1080.

4. Xiaomi Mi A1: Xiaomi Mi A1 is a 12 megapixel dual rear camera phone. The camera has a unique and amazing feature of live filter. The camera capture frequency is quite sharp. Huawei P20 Lite has a perfect white balance. The camera serves better where there is enough light in the surrounding and the background. 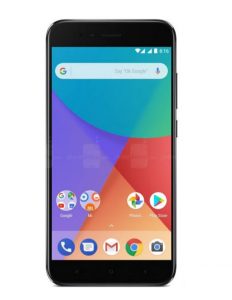 Just like iphones, Huawei P20 Lite camera tends to reflect better under the sun. The camera has an option for portrait capture which blurs the background, thereby giving an amazing effect which is lovable by literally every camera lover out there.

The font camera of Huawei P20 Lite is 5 megapixels for selfies. The phone comes with a RAM of 4GB and 64GB internal storage. Its battery is 3,080 mAh. Huawei P20 Lite also uses a type C USB port.

5. Redmi Note 4: Another product on the list is Redmi Note 4. Redmi Note 4 is a 13 megapixel camera affordable phone with 5 megapixel for the font camera the phone was released and launched on January 2017. It has a resolution of 1080 X 1920 pixels. Its camera is easy to use and has an automatic adaptation of the camera to favourable settings depending on the surrounding. 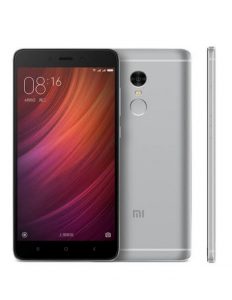 The 5 megapixel font camera is sharp and amazing. The camera captures enough details. However, it tends to perform poor in a low light environment and of course better in a well-lighted environment. It gives the image an accurate colour. The video performance is good enough and includes a slow motion feature. Redmi Note 4 comes with 3- 4GB RAM, and its snapdragon is of 625.

Recommended: Positive and negative impact of artificial intelligence to the society

6. Moto G4 Plus: Moto G4 Plus is another phone product being affordable and having a good camera. It has a 16 megapixel for the rear camera, having a bokeh effect which applies a blurry effect on the image background. Moto G4 Plus takes better shots when there is enough light in the background. 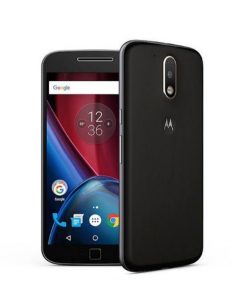 The font camera is 5 megapixel which also captures details well enough. The video has a slow motion feature. Moto G4 Plus comes with a 3GB RAM and 32GB internal storage. 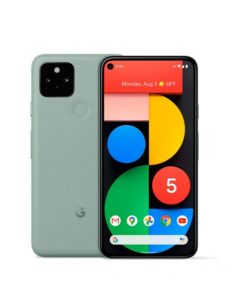 The features are straightforward and easy to use. The white balance is of course controlled by auto. Pixel 5 comes with 8GB RAM and 128GB internal storage. Its battery capacity is 4080 mAh.

8. One Plus 8 Pro: One Plus 8 Pro was released and launched on April 2020. The phone uses a 48 megapixel rear camera and a font camera of 16 megapixel which captures a lot of details. Its snapdragon is 865. One Plus 8 Pro has an OIS feature (Optical Image Stabilization).

The phone camera has an auto focus feature and bokeh which adds nature to the image background. One Plus 8 Pro comes along with 8GB RAM and 128GB storage. The price of One Plus 8 Pro is quite affordable.

9. Redmi 9C: Redmi products are notable for having amazing camera quality and Redmi 9C is not an exception to this. Redmi 9C has a triple rear camera of 13 megapixel + 5 megapixel + 2 megapixel (wide, macro and depth) respectively. Redmi 9C was launched on June 2020. The phone has a display resolution of 2340 X 1080. 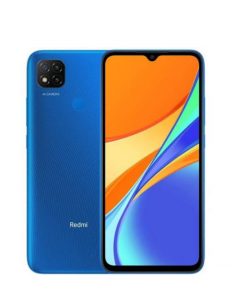 It has a quad camera setup, 6.53 inch screen and a display which is protected by corning gorilla glass 3. Redmi 9C comes with a 2 – 4GB RAM and 32 – 64GB internal storage which varies the price. Its battery capacity is 5000 mAh with a fast charging feature. Redmi 9C accepts SD card of up to 512GB. 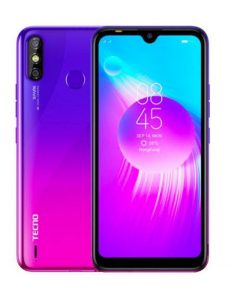 Tecno Spark 4 comes with 2 – 3GB RAM and 32GB internal storage. It has a battery capacity of 4000 mAh. The phone is compatible with SD card of up to 128GB. Tecno Spark 4 camera gives an amazing result at the very instance although it may tend to depreciate as years go by.