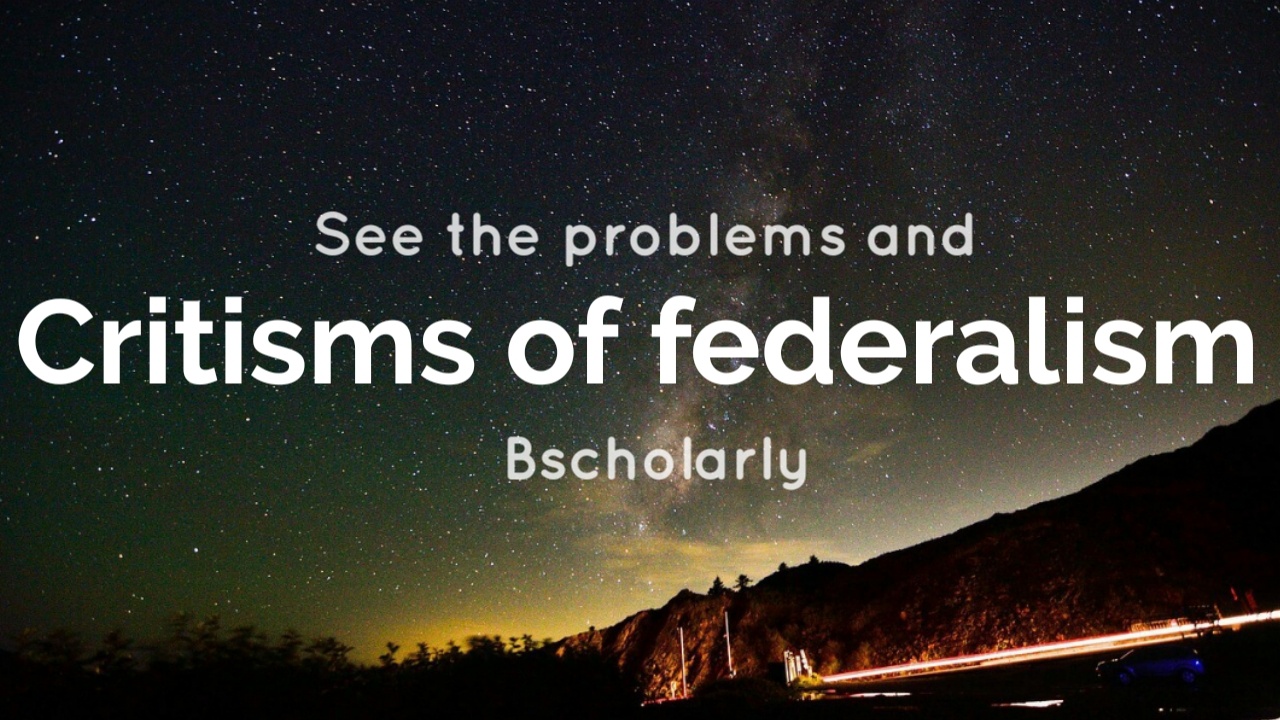 Theoretical federalism seems to be one of the best systems of government that is associated with democracy and that is why it is practiced in most countries of the world. Leading countries like the United States, India, Brazil, Mexico, Russia, Germany, Canada, Switzerland, Argentina and even Nigeria practices democracy til today. This shows that there are realistic benefits of the system or reasons why a country should practice it.

Nonetheless, it will be unwise to think that democracy is without its own problems especially where it is practiced in the country which is not suitable for it. In other to educate scholars on the disadvantages or problems of federalism, i will be making a clear and comprehensive discussion of the nature and problems of federalism in this article.

Before we move to the crux of this work, i recommend that you watch the video below to get and overview of what federalism or a federal system of government is. 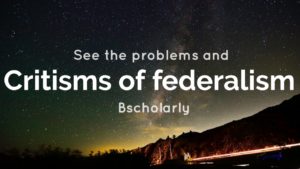 Critisms, challenges and problems of federalism

Also read: Reasons for the adoption of federalism in Nigeria 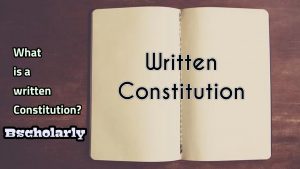 Challenges of federal system of government

In a federal system of government, the local government and state government are not independent financially. There is an existence of financial relationship between the federal government, state and local governments. In Nigeria, the greatest source of revenue is crude oil, though Agriculture and mineral yield reasonable amount of the nation’s income. The national assembly in Nigeria has worked out revenue allocation formula for the government because the sharing of federal resources has always been a problem and a source of conflict.

Why lawyers put on wigs even till today

How to become a s successful lawyer: 7 Qualities you need

1. It has been argued that the division of the country into autonomous regions or states under a federal constitution encourages dual citizenship, double civil allegiance and divided loyalties. All these tend to strengthen ethnic diversity and weaken national unity.

3. Federal constitution encourages uneven development among the constituent state. Uneven development creates ethnic misunderstanding and political rivalry among the states. In Nigeria this has been the case. Industries are much more concentrated in Lagos, Kaduna and Kano while a majority of the states have no economic establishment to survive. Many states cry against marginalization in the appointment of federal offices while others cry against devastation of oil spillage.

5. In a federal arrangement there is no uniformity of laws. Lack of uniformity in legislative may lead to economic and political stagnation. In Nigeria today, the existence of states and federal laws has led to many conflicts and generates negative forces. The passing of Sharia law by some northern states has made many southern businessmen and women to vacate the states. Many more arguments against federal system abound.

In conclusion, it is worthwhile to know that a country critically looks at the merits and demerits of both federal and unitary system before making a choice. Hope this article was helpful? I believe this article has done justice on this topic as it explains the major criticisms or problems of federal system of government.