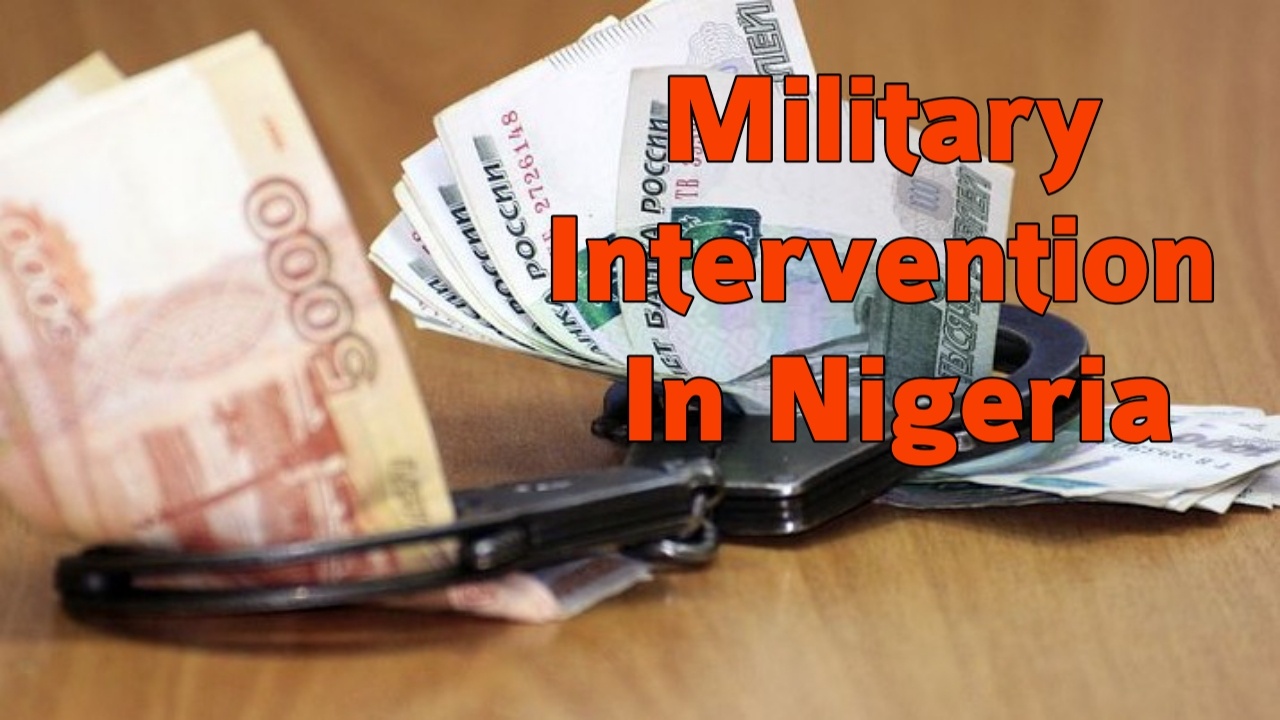 In this article, i will extensively discuss some of the reasons for military intervention in Nigerian politics. If you have been stuffing the internet for a detailed article on why the military intervened in Nigeria, this is the right article for you to read.

Many factors contributed to why the military intervened in Nigeria’s politics. Some of the reasons were even perpetuated by the Colonial Masters before leaving the country in 1960.

For example, there is no doubt that regionalism, which was introduced during the regime of Sir Arthur Richard, contributed greatly to the intervention of the military in Nigeria. Looking critically at the whole activities in the first and second military coup in Nigeria, you will see that it was actually a power tussle between the regions of Nigeria. This brought dictators and tyrants into the leadership of Nigeria. The human rights of many citizens were breached and the judiciary was unable to help because of the obnoxious decrees and edits passed by the military. 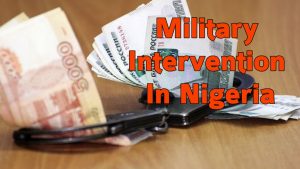 Without wasting much time, let’s quickly see more of the reasons for military intervention in Nigerian politics.

1. Politicization of the Army

One of the major reasons for military intervention in Nigeria’s politics was the politicization of the Army. Following the independence of Nigeria, almost all the regions in Nigeria seeked to take total control of the military so as to use it as weapon over other regions. The Nigerian army was seriously politicized to the extent that appointments and promotions were based on tribe and political sentiments rather than seniority and merit.

2. Lack of free and fair election

After Nigeria got independence in 1960 the political system of the country was so damaged that even a free and fair election could not be conducted. In the election that brought Dr Nnamdi Azikiwe and Alhaji Tafawa Balewa as leaders of Nigeria, there was so much corruption and doubt about the result of the election. 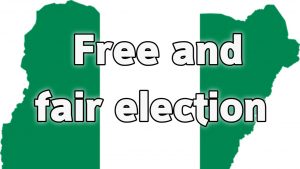 why the military intervened in Nigerian politics reasons

Accordingly, it was probably impossible to say that Nigeria would ever have a free and fair election because of the bad political system at that time. This also made the military to intervane in Nigeria’s politics. The military came under the pretext that they were trying to correct the lacunas of the poor and corrupt polical system of Nigeria.

3. Regional and tribal based political party

There is no doubt that the political parties in Nigeria after independence equally contributed to the reason why the military intervened in Nigeria’s politics. 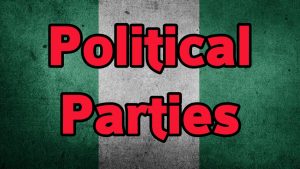 Thus, the military saw this as a reason why they should take over power and correct the problem. Regional and tribal based political parties caused so many crisis and killings in the country. Political parties opposed themselves, seeking to take total control of the country.

Aside the points I have already mentioned, regional difference also contributed to the reasons why the military intervened in Nigeria. Apparently, the Ideology and world-view of the people in the regions of Nigeria was not similar. For instance, the major reason why Aguirosi was killed in office was because of his idea of a unitary system of government, which was not supported by some regions of the country.

It is triat that for the development of any country to be steady, the masses must be driven by one Ideology. But in the case of Nigeria, that was not so. All the regions had different Ideologies that would benefit them alone. So, the military took this as another reason why they should take over power from civilian government.

Also read: How to apply for law internship in a law firm

Apparently, corruption was also a major causative factor for the frequent military intervention in Nigeria. The military had to take over power because the rate of corruption in Nigeria was becoming unbearable. Nigeria was ranked the most corrupt country in Africa. Politicians became so corrupt and the economy of the country was mismanaged. The wealth of the country was spent recklessly and this encouraged incessant military coups in the country.

It should be noted that in spite of the several intervention of the military, corruption did not reduce in the country. The military didn’t actually wanted to stop corruption. They just want to take power into their hands.

6. Political ambition of the military

I must not forget to mention that the military also intervened in the politics of Nigeria solely because of their political ambition. After independence, the military had the urge to take-over power from civilians, because they thought that they should be the once to rule the country since they have the responsibility to defend the territorial integrity and other core interests of the nation.

In light of this, they had to look for other reasons to justify their act of taking over power by force. In my view, the political ambition of the military was the basic reason for military intervention in Nigeria. Other reason was just used as justification for taking over power forcefully.

The crisis of 1962 within the Action Group that was controlling the Western Region was another catalyst that sped up military intervention in 1966. The disagreement within the high echelon of the party led to the removal of the premier of the region, Chief S.L Akintola by the Governor sir Adesoji Aderemi, who appointed Chief Adegbenro as the premier.

The premier retaliated by dismissing the Governor from office. This personality clash between the leaders of Action Group, Caused a lot of disturbance in the Western House of Assembly; this Forced the Federal Government to declare a state of emergency in the region. Dr. Majekodunmi was appointed to take care of the region as the quick reinstatement of Chief Akintola with the help of the Federal Government.

This caused a lot of disagreement within the rank and file of the politicians because the Action Group that was controlling the region was contesting the fact of dividing only its region. It argued that all minority areas of the Federation should be created as regions at the same time.

The may 1962 and November 1963 census in Nigeria nearly disintegrated the country as a result of the inflation of population of different areas by the politicians. They did this because, the population was used in the constituency delimitation and allocation of revenue to different regions.

The competing civilian ruling class under the cloak of ethnicity perceived consolidation of power as deriving from large population of their ethnic group, hence, the intervention in politics by the army.

The frequent coups we have experienced in Nigeria had foreign influence as contributing factors. The so called big power support and even sponsor the removal of any administration that fails to dance to their whims and caprice.

This election acted as the straw that broke the back of the first republic. The election was a straight fight between the Nigerian National Democratic Party (NNDP) led by Chief Akintola and the UPGA. Members of UPGA accused NNDP of rigging the election and they reacted by setting houses and other properties on fire. This gave rise to disturbances with looting, arson, murder and other forms of violence as its end product.

There was a total breakdown of law and order all over the Federation and since the different government were unable to restore order in the country, the army boys intervened on January 15, 1966 to do that.

7 thoughts on “11 Reasons For Military Intervention in Nigerian Politics”