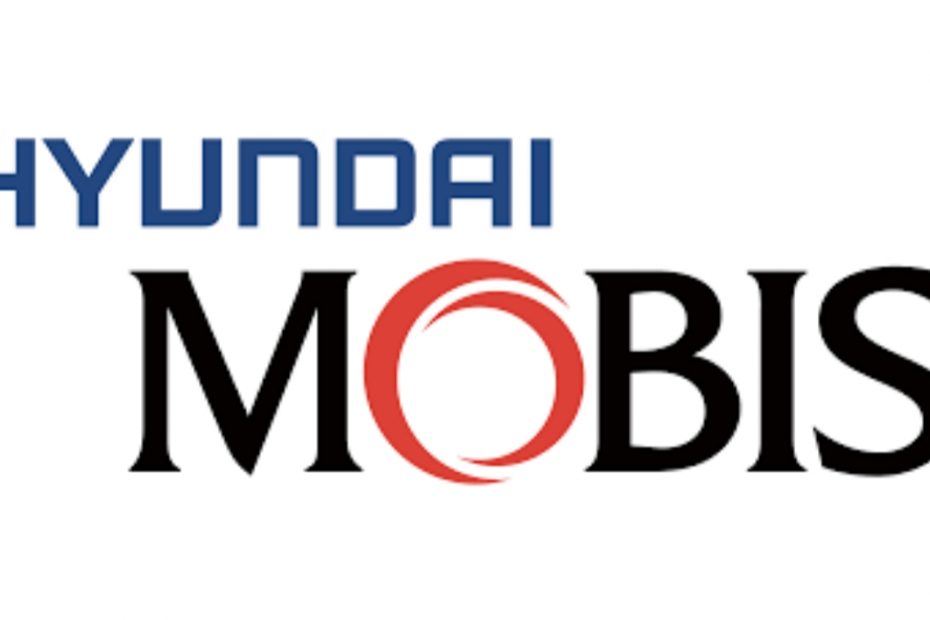 What African companies did was merely to import cars in parts and couple them into a full body vehicle. They were no locally made auto parts until the establishment of car manufacturing industries in some African countries which was a major booster to the economy and independence of Africa.

African countries still experience neocolonialism till today, and this is well implicated in the dominance of foreign made cars on African roads. Even after African countries have joined the trend of car manufacturing, foreign made cars have long been trusted and accepted; hence the reluctance of Africans in patronizing locally made automobiles. But this is no longer the case.

The vision of all African car manufacturing companies is to take over African roads with their products. This vision is a sustenance factor to the quality of African made cars. So much is expected from locally made automobiles, and they have proven to be equal and even more than the foreign standard.

Recommended: Best Countries to do Business in Africa

Below is the list of the best car manufacturing companies in Africa: 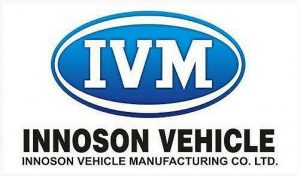 The automobile manufacturing company first started by coupling imported auto parts into a full body vehicle until they started the local manufacturing of auto parts. Part of the company also manufactures motorcycles. Currently, Innoson Vehicle Manufacturing Company is set to begin the manufacture of tricycles. IVM has established a global standard in competition with foreign automobiles.

The company is the next biggest thing in the global automobile industry. It is set to dominate the car manufacturing industry in Africa and global. Their automobile’s durability and compatibility with African roads is an edge over the usual, hence the nickname, pride of African roads. Innoson automobiles have spread all over African countries such as Niger, Togo, Ghana, Sierra Leone, Mali, and of course Nigeria, etc.

Their vehicles also have their parts available in the market. Their fuel consumption capacity has been proved to be a friendly one. Innoson models include; Innoson fox, Innoson G5 (SUV), and Innoson Umu. With Innoson, one can acquire a brand new durable car at a price more valuable than an imported tokumbo. Innson automobiles manufacture cars for both the rich and the average citizen. Hence, the company manufactures luxurious automobiles and otherwise. Customization of vehicles can be placed on demand.

2. Wallys Car Company: Wallys car is an automobile manufacturing company in Tunisia. The company was founded in 2006 by the owners who are two brothers, Zied Guiga and Omar Guiga. The company has its headquarters in La Marsa, Tunis, Tunisia. Wallys car has made sales spreading all over Panama, Morocco, Spain, Quartar, France, and so on. 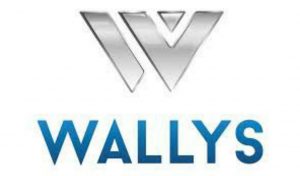 3. Kiira Motors Corporation (KMC): Kiira Motors is a Politics of Uganda, state owned car manufacturing enterprise founded in 2014. The company has its headquarters at Ntinda, Kampala, Uganda. The corporation was established by the Uganda state government to see to the production of automobiles at the domestic level. 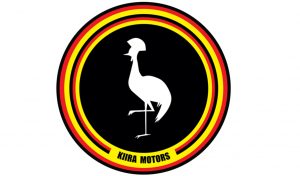 The enterprise is targeted at balancing the economy of state. The company is in partnership with Makerere University. They manufacture also other automotive machineries for agricultural purposes, electrical and electronic facilities, medical facilities, software development, and so on.

The ministry in charge of the corporation as a state enterprise is the Ministry of Science, Technology and Innovation. Kiira Motors Corporation was the first in Africa to launch an African made electric vehicle under the presidential tenure of Yoweri Kaguta Museveni, on November 24, 2011. The company also manufactured a solar bus in February 2016. 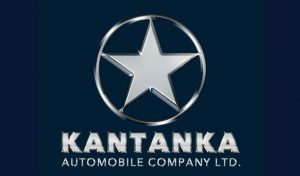 The company started by manufacturing auto parts and then metamorphosed afterwards into a full body manufacturing company in the year 1998. It was then that the company launched its first locally manufactured vehicle with locally made parts. Their models include; Mehsah, K71, Onantefo, Omama Pickup, Omama Hard Body, and Amoanimaah.

The company also manufactures SUV truck and its hybrid. Their first SUV was manufactured in 2006. Kantanka Automobile manufactures varieties of sophisticated and advanced vehicles. They manufacture both off-road and on-road vehicles. 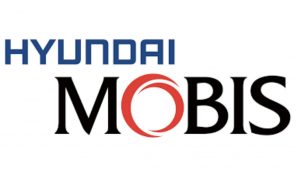 cars made in Africa by African manufacturers

It was registered and established officially in Kenya in 2011 but was first an incorporated entity in United Kingdom as at 2010. Mobuis Motors produces durable, road and price friendly exotic vehicles in Kenya. 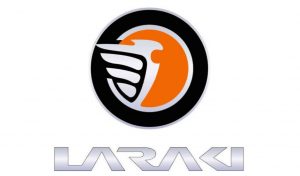 The owner was formerly an importer of cars as at 1973 until he handed over to his son, Abdeslam Laraki. It was also formerly a Yatch manufacturing company. The company successfully produced its first car, Laraki Fulgura in 2002.

7. Birkin Cars Ltd: Birkin Cars was founded by John Watson in 1982. It is the oldest African Manufacturing Company. Its automobiles has spread to areas such as Japan, United States, Europe, etc. their model includes; CS3 Clubman Series 3 and SS3 Street Series. Birkin Cars are remarkable for their quality. 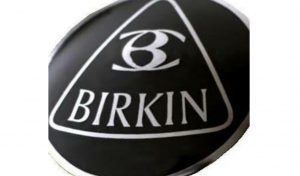 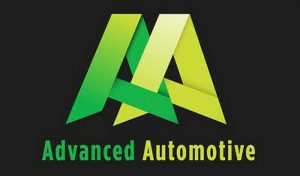 Recommended: Richest Presidents in the World and their Networth 2022