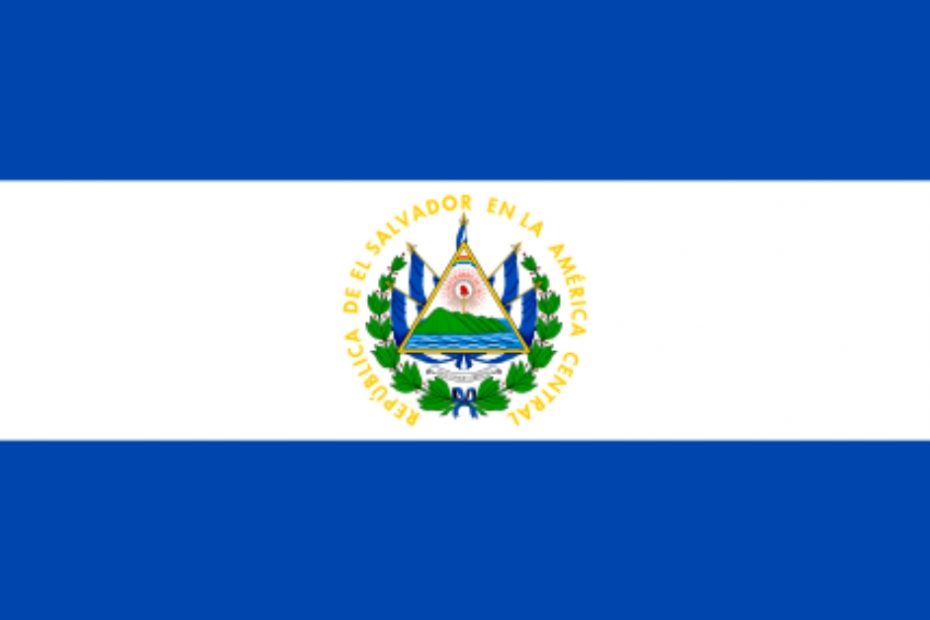 Countries with More Women Than Men: The gender ratio affects society and the country as a whole. Knowing how many men and women live in a nation allows for the equitable distribution of resources to address gender-specific needs. In addition to resource allocation, gender data serves as the foundation for research into the reasons of the imbalance and potential mitigating factors that could aid in narrowing the gender gap. You will be guided through the list of countries where women outweigh men and the reasons therein in this article.

1. NEPAL: NUMBER OF FEMALE POPULATION BY PERCENTAGE – 54.4%: Nepal is a landlocked country that China’s Tibet Autonomous Region borders to the north, east, south, and west. Nepal’s capital city is Kathmandu. Nepal is ranked 1st out of 201 nations and territories in terms of the proportion of women to men. According to the 2022 Sex Ratio, there are 85.49 men for every 100 women in Nepal. 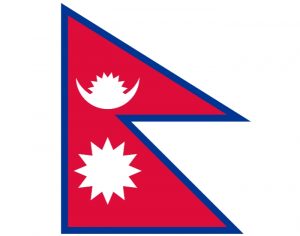 There are 13.68 million men and 16.8 million women in Nepal. The percentage of men in the population is 46.09%, while the percentage of women is 53.91%. This resulted in 2.32 million more women in Nepal than men. There are more females than males for a variety of reasons, one of which is the greater life expectancy at birth for females. Nepal’s average life expectancy is 71 years.

Compared to women, men have a 70.4 year average life expectancy, while women have 71.6 years. Women frequently live longer than men as a result. In addition to living longer, more Nepalese males of working age are traveling abroad in search of employment, leaving behind women, young boys, and older men. According to government estimates, 1,500 Nepalese leave the country every day, mostly men who travel to India.

2. EL SALVADOR: PERCENTAGE OF THE FEMALE POPULATION – 53.2%: El Salvador, which is ranked after Nepal on the list and is the only other non-European nation in the top 10, has more women than men. In this Central American nation of nearly 6.45 million inhabitants, 3.43 million, or 53.2%, are women. Recent statistics show that there are 100 women for every 88 men in El Salvador. 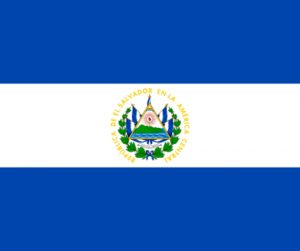 Which country has highest population of females?

The ratio of men to women in the country fell through time, from 97 men for every 100 women in 1950 to the current ratio. There have been theories that the gender gap in El Salvador may be influenced by both the extended life expectancy of women and the high rate of male emigration.

Also see: Advantages And Disadvantages Of Being A Nurse

3. LATVIA: PERCENTAGE OF THE FEMALE POPULATION – 54.0%: In Latvia, there has been a noticeable gender gap since 1950, especially when compared to the country’s entire population. One of the long-term consequences of the Second World War is that there are over 260 thousand more women than men in the population in 1950. The number of women in Latvia was already larger than that of men before the war, but it was widened significantly by the conflict, which also resulted in a loss of almost 12.5 percent of the country’s total population. 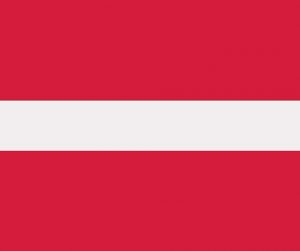 Which countries has more females than males?

As populations rise starting in 1950 for both sexes, the gender gap has decreased to 180,000 persons by 1990. Both populations began to shrink after they declared their independence from the Soviet Union in 1990. By 2020, there would be just 870,000 men and just over one million women. Women in Latvia have fared better than men during the nation’s 20-year transition to capitalism because they are less likely to die young and have higher levels of education. In Latvia, there are more boys than girls born, but as people age, the ratio radically alters since early male mortality is so high. 8% more women than men live in the country as a result. The country has average lifespan for both sexes as 75.7 years. Males have a life expectancy of 72.8 years compared to females’ 80.4 years at birth.

4. LITHUANIA: PERCENTAGE OF THE FEMALE POPULATION – 53.7%: There are almost 260 thousand more women than men in the world in 1950, which is one of the long-lasting effects of the Second World War. Prior to the conflict, there were already more women than men in Lithuania; nevertheless, the war made this population disparity even larger. More than 14% of Lithuania’s population were killed during the war. 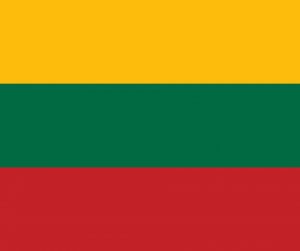 City with highest female population in the world

The gender gap has shrunk to 200 thousand people by 1990 as both the male and female populations began to grow after 1950. The population of Lithuania began to fall when it declared independence from the Soviet Union in 1990. In 2022, there are 1.26 million men and 1.46 million women living in Lithuania.

Also see: How To Get Copywriting Jobs

5. RUSSIA: PERCENTAGE OF THE FEMALE POPULATION – 53.7%: The majority of the former Soviet nations and its allies suffer from a gender disparity that has historical roots. Men were virtually as numerous as women in the early years (late 19th century). For instance, in Russia’s first census, conducted in 1897, there were roughly 98 men for every 100 women. 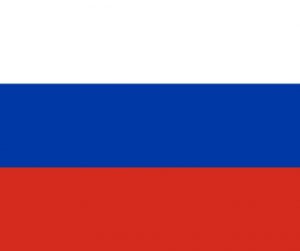 Countries with More Women Than Men

The Great Terror, the World Wars, the Russian Civil War, and other early to mid-20th century occurrences also played a role in the development in gender disparity. The population of the Soviet Union was most severely affected by World War II. As frontline soldiers, more men were enlisted in the military. In the War, a number of these men died.

On average, there were 82 men for every 100 women in the Soviet Union in 1959.Contrarily, before it collapsed in 1989, the Soviet Union had 89 men for every 100 women. As these former Soviet Union member quickly transitioned from socialist to market economies following the collapse of the USSR, this also contributed to economic downturns. The population suffered as a result, and the stress brought on by these detrimental developments led more men to smoke and drink more, which increased the mortality rates for men. Additionally, the number of males in this country also decreased as a result of the rate at which men departed this country for other countries in search of better work and economic opportunities. 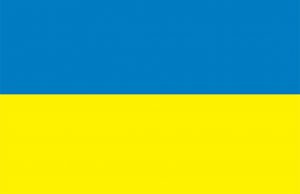 Ukraine has more females than males because, like the Soviet Union, its population was severely affected by World War II and this country has a low life expectancy for men. As a demographic statistic, life expectancy at birth is one of the most significant. It displays how long a newborn child would live under the assumption that birth and death rates would remain constant throughout the course of a lifetime.

Recommended: Advantages And Disadvantages Of Living In Denmark

7. ARMENIA: PERCENTAGE OF TOTAL POPULATION THAT ARE WOMEN – 52.97%: It is a Transcaucasia country that forms Asia’s far northwest and is located just south of the massive Caucasus mountain range. Georgia and Azerbaijan border Armenia’s north and east.Armenia’s current population has slightly more women (51.5%) than men (48.5%), a disparity that might be a result of patterns in labor migration. 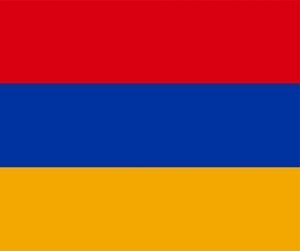 Sex selective abortion is thought to be a problem in the country due to patriarchal social standards that favor having a son over a girl child.However, there are more young women than young males in the country, notably among those in their 20s: women make up 55.8% of the population aged 15 to 29. This is owing to considerable emigration in the form of “brain drain,” as young Armenian men travel abroad in pursuit of work.

In summary, gender inequality has negative societal repercussions that endanger family units, men, women, and society as a whole. The large proportion of single women is one of the effects of having more females than males. Since there aren’t enough men to marry all of the extra women, the majority of them will remain unmarried. Because some of these women are so determined to be married, they might wind up in polygamous households. Some women who are eager to get married may be more susceptible to enslavement, sexual abuse, and trafficking.