Differences Between Tribunal And Court 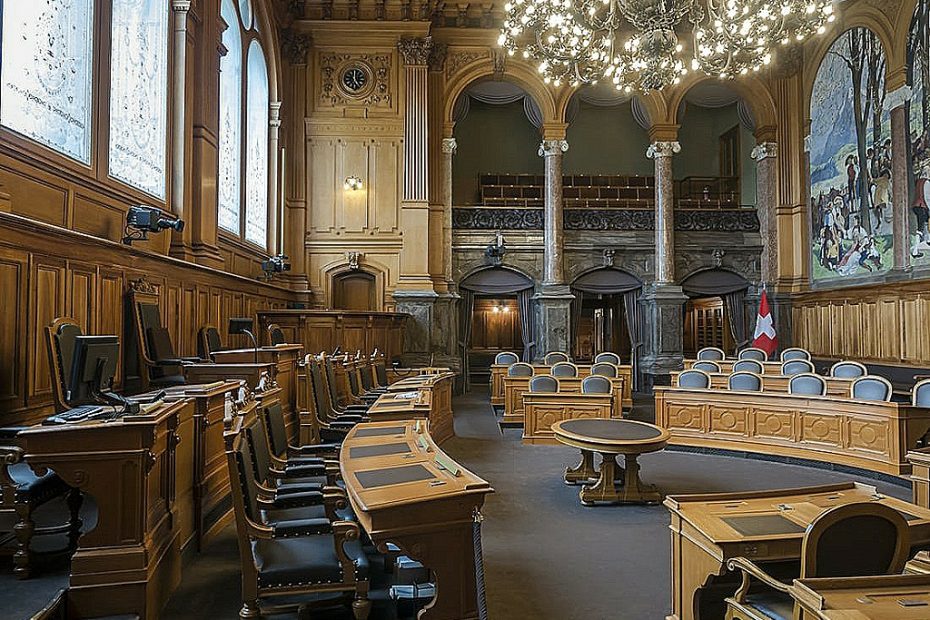 Difference Between Tribunal And Court: Tribunals are frequently mixed up with courts. Tribunals are part of the administrative system, whereas courts are a wholly independent entity created by the judiciary. Courts and tribunals function independently of one another. Despite the fact that their goals are similar, there are significant variances that distinguish them as distinct entities.

The constitution’s judiciary branch is responsible for a variety of tasks, including dispute settlement, judicial review, enforcing basic rights, and upholding the law. It governs the country’s common law system. In the world, the Supreme Court, High Courts, and Subordinate Courts are among the several tiers of the judiciary. District courts and tribunals are examples of subordinate courts. The first and most important distinction between a court and a tribunal is that tribunals report to courts. 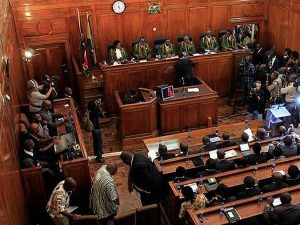 Difference Between Courts and Tribunals

The purpose of courts is to keep the law and order in their respective jurisdictions. Tribunals, on the other hand, are a type of court that deals with issues such as direct taxation, labor, cooperatives, and personal injury claims, among other things. More distinctions may be found in this article.

Differences Between Tribunal And Court

Tribunals are frequently mixed up with courts. Tribunals are part of the administrative system, whereas courts are a wholly independent entity created by the judiciary. Courts and tribunals function independently of one another. Despite the fact that their goals are similar, there are significant variances that distinguish them as distinct entities.

1. The law involved: Administrative law, which is an offspring of decentralization of government authority, establishes tribunals. Decentralization has resulted in an expansion in the number of departments, allowing the government to take on more responsibilities. As a result, these departments are granted the ability to handle their conflicts independently of the courts, except where the validity of the rulings is questioned. 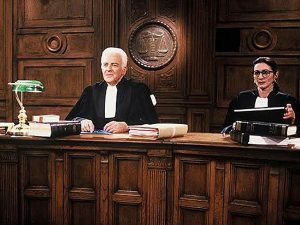 What is the difference between Court and Administrative Tribunal

3. Difference in Establishment: A tribunal, like any other court, has a fixed location. A panel of adjudicators is in charge of rendering a just and equitable verdict in favor of the aggrieved party. A tribunal’s processes are less formal and faster than those of a court. Because they are required to do so by the laws and code of conduct, the courts are supposed to be strict in their operations.

Their performance is submitted to higher courts, who commence misconduct procedures if correct behavior is not followed. The adjudicators in tribunals are chosen from inside the organization or department. The department establishes its own set of norms, which are flexible and informal.

4. Difference in Tribunal Fees: The court costs and expenses are determined by the case’s subject matter. If the disagreement is worth a billion dollars, the court will levy the appropriate amount. As a result, courts are far more expensive than tribunals. Tribunals are more efficient since they make rulings quickly and at a lower cost.

Recommended: Countries with the best infrastructures in the world

5. Difference in Technicalities: The competence of the adjudicators in the appropriate subject is another factor for the tribunals’ effectiveness. A custom officer, for example, is a person who sits in a custom tribunal to decide on a case.

6. Binding nature of tribunal decisions: The parties are bound by the tribunal’s rulings. They are, however, appealable or challengeable in court if the statute under which the tribunal was constituted allows for an appeal to the higher courts.

7. The adjudicating bench: Furthermore, at a tribunal, a bench of adjudicators sits to decide a case, but in the courts, a single judge usually decides on a disagreement.

Taking your case to a Tribunal

Tribunal hearings are less formal than court appearances. Because many people do not have a legal representation, they are set up for regular employees to be able to appear on their own.

Taking your case to Court

A judge hears civil matters in court, however the majority of them are settled out of court. Both the petitioner and defendant (or their authorized counsel) have the chance to state their case, just as they would in a Tribunal. They can offer any documented proof and bring witnesses if necessary. Although particularly complicated cases may take longer, the judge usually reaches a judgment on the outcome (called a judgement) at the conclusion of the case.

The judge may have a Matter Management Conference with the lawyers representing both sides before the case goes to court. This can take place either in person or over the phone. The goal is to identify the problems at hand so that all parties are on the same page regarding what will transpire in court.

A fee is charged to file a claim in court, which your lawyer will explain to you. The Court decides who pays fees and how much they should be at the conclusion of the hearing. The usual norm is that the losing party will be forced to pay the winning side’s costs. However, when making their judgement, the Court will take into account the actions of all parties. 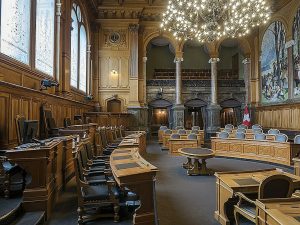 The government establishes both courts and tribunals, which have judicial powers and a permanent succession. In general, tribunals deal with unique instances for which they are constituted, whereas courts deal with the remainder of the cases, on which the judge renders his or her decision.

There is frequently no mechanism for the exchange of formal pleadings, such as a statement of claim or defense, in a tribunal process. There is no entitlement to document or oral evidence disclosure prior to the hearing. Tribunals, unlike courts, frequently accept hearsay evidence and untested testimony. While a court’s findings are binding once judgment is rendered, a tribunal’s decision is not regarded final unless the legislation expressly states that it is, and it may be amended or overturned if it appears right or desirable to do so.