Worst Governed Countries In The World: Top 10 Most Corrupt 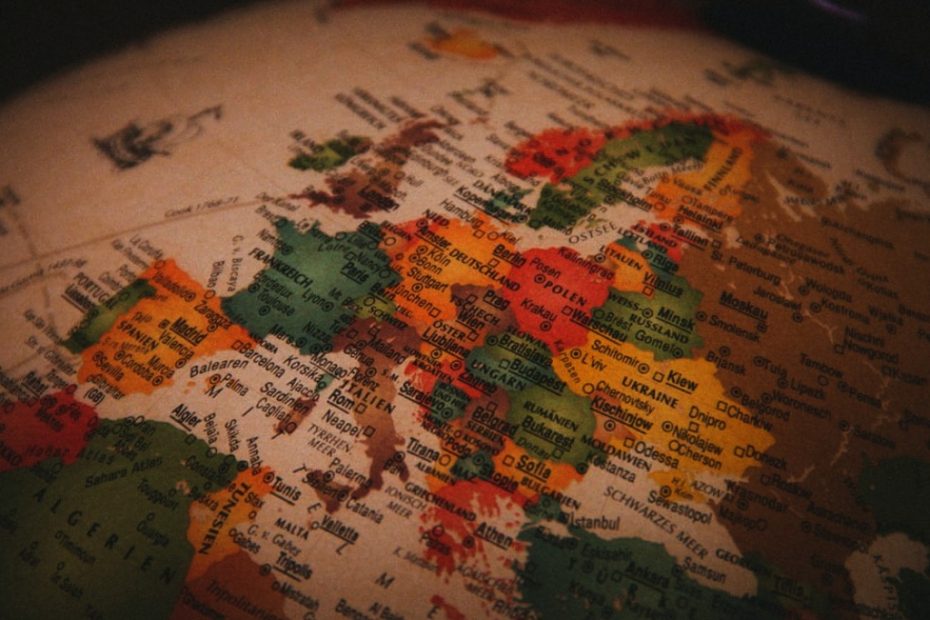 Worst Governed Countries In The World: How can we tell which countries’ governments are among the “worst” in the world? While there can never be a simple solution to such a difficult topic, statistics from the Chandler Good Governance Index (CGGI) may be able to assist us. The Chandler Institute of Governance, a private nonprofit organization based in Singapore, publishes the Chandler Good Governance Index every year (CGGI). The index, which presently covers 104 nations, assesses the capacities and performance of governments throughout the world.

One of the index’s main goals is to emphasize the importance of good governance in a country’s development. It also aims to demonstrate that citizens and corporations cannot flourish without effective government. The CGGI’s most recent version was recently issued last year. As a result, in this article, I’ll discuss the top ten nations in the world with bad governance, as determined by the 2021 index. In addition, I will list the top ten nations with the finest governance. 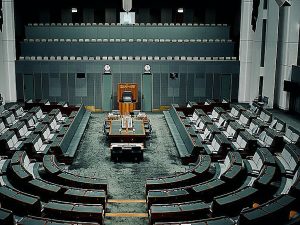 Which country is most corrupt in world

The CGGI noted that the ranking was based on the results of the COVID-19 study, which revealed the strengths and weaknesses in nations’ institutions, laws, and leadership, since governance determines a country’s prosperity. Finland topped the charts with 0.848 points, ahead of Switzerland and Singapore, but Mauritius got 0.5670, putting it in 38th place on the index and making it Africa’s best-governed country. 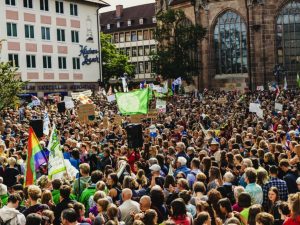 The countries’ success was measured using 34 parameters in the index. These parameters are divided into seven categories:

7. Assisting others in their ascent

The first six categories  correspond to the six spheres of government authority. The last pillar, on the other hand, focuses on the essential results of effective governance that contribute to the creation of opportunity and prosperity.

The top worst-governed nations list will be studied in order to illustrate the most important global trends and highlight some of the most fascinating stories of countries and their governments’ shortcomings.

Also see: Countries with the Best Hackers in the World 2022: Top 10 Cyber Attacks

The Plague Of Corruption

We can notice a striking association between the top 25 worst regimes in the world and the 2014 Corruption Perceptions Index (CPI). The CPI top 50 nations have 21 of the worst governments. 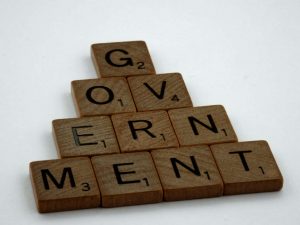 Worst Governed Countries In The World

Furthermore, nine of the top ten most corrupt administrations are included among the top 25 most corrupt nations in the world. Obviously, a corrupted country would have difficulties with bad government performance, but determining which is a cause and which is a result of the other is difficult.

Whether it is a weak government that leads to widespread corruption in the country, or corruption that leads to a lower Governance sub-index score, this is a topic worthy of further discussion and analysis.

Still, because corruption is among the sub-variables, index’s it is likely that corruption will be a causative reason for low ranks, at least in the case of the Prosperity Governance Sub-index. The extent to which this explains a country’s rating would have to be determined on an individual basis.

Also see: Most Dangerous Places In The World 2022: Top 10 Deadliest

When looking for other elements that are associated with bad governance, military aggressiveness and defense policy must be considered. In 13 of the 25 poorest regimes on the Chandler Good Governance Index, wars, insurgencies, and terrorist attacks are a severe concern (CGGI). When it comes to insurgencies, which are almost always the consequence of a weak administration being undermined, the issue is far more difficult.

Terrorists, particularly in the nations under discussion, are a driver of poor governance. Islamic extremist groups including ISIL, Al Qaeda, and Boko Haram (all of which are linked to each other on various level) are a source of political unrest, with a significant goals being to impose their version of Islamic law (Sharia) on the countries in which they operate.

Unfortunately, they frequently attempt to achieve their goals by military measures or terrorist attacks, both of which may destabilize the situation in the nation. This results in a weaker government or a traumatized public controlled by fear, depending on the central authority’s level of involvement or complacency in the violence.

Poor Leadership In Haiti And Venezuela

Finally, we believe it is worthwhile to investigate the first and fifth positions on the list, as they are the only two nations from the Americas to appear near the top. What distinguishes Haiti and Venezuela as the only countries from their respective regions to make the top 10? Haiti has major difficulties with official permission and lack thereof, with regular protests against the government for numerous causes, each of which has the potential to turn violent.

In Venezuela, on the other hand, there are more political battles between the powers that be, whether those in control or those serving as dissidents to those in power. Maria Corina Machando and Antonio Ledezma, two opposition leaders, have been detained and charged with plotting to assassinate President Nicolas Maduro and assisting in the planning of a US-backed coup against Venezuela’s socialist government. Ledezma was detained a year after opposition rallies in which he took part expanded across Venezuela, resulting in dozens of deaths in clashes between protestors and police. This does not tell the entire narrative of Venezuelan politics, but it does highlight some of the country’s issues. 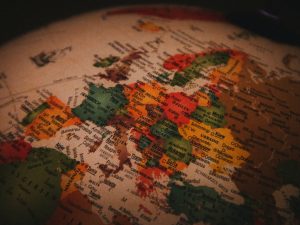 While each country on the list is distinct, they nonetheless face similar issues. Certain groups are excessively powerful in many places, resulting in partisanship, political corruption, police violence, and elitism. Others have governments that are too weak to act as needed to advance their country. Indeed, these countries will continue to suffer until their leaders are able to work effectively in the best interests of the constituent populations they serve.

Recommended: Countries with the best justice systems in the world 2022

African countries dominate the top ten list of the worst-governed countries, according to the report. No African nation, on the other hand, reached the top ten list of countries with strong governance. This is a wake-up call to Africans to be aware of the ramifications of their political leadership choices Governance is determined by the quality of political leadership. Good governance leads to a country’s progress, but bad governance leads to tragedy. It’s a good idea to pick wisely.