Which is More Important, Brain or Heart? Answered 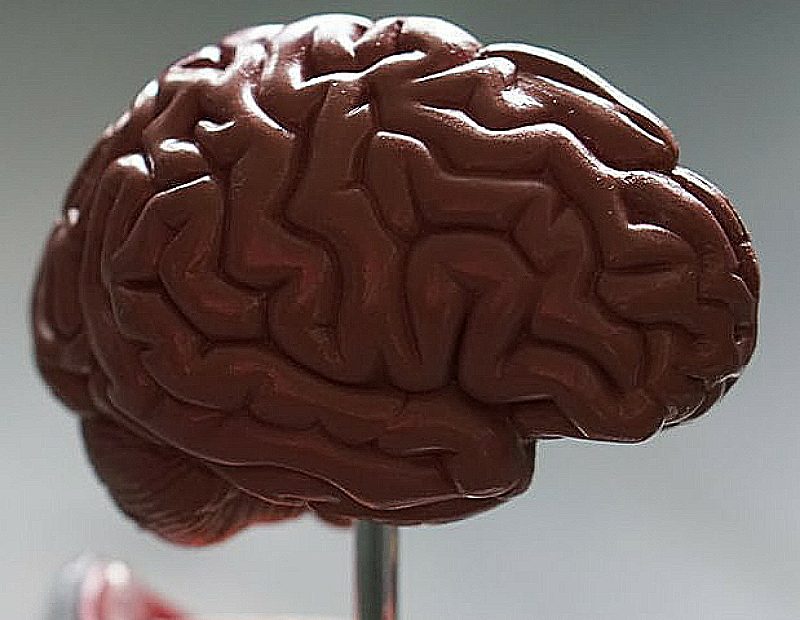 Which is more important, brain or heart?: The topic of the most crucial organ to human life; between the heart and the brain, has been a recurring one in the medical world. It often comes at the heel of one medical discovery or the other, which has something to do with the elite body parts. It is not very surprising that this debate exists in the first place because of the level of health relevance of the heart and brain in the human body, especially as they look and function in significantly different ways.

Truthfully, we do not believe that it is a topic that should have existed for as long as it has, in the light of the fact that all body parts make determinable contributions to the general state of the body, whether they are internal organs or otherwise. We do believe on the other hand that the fact that it exists at all is nothing but a pointer to the fact that these organs are vital to human life, regardless of which is ‘greater’. 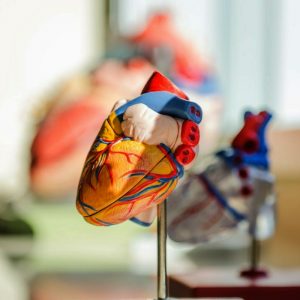 Is the heart more important than the brain

As stated earlier in the first paragraph, we understand why people engage the subject in the first place. In our opinion, the human body and the cooperation of its parts are simply too intriguing not to fixate on what part is the most vital or not. Still, in this article, we have decided to take on a difficult approach to the conversation. We are choosing to first; explore their strongest contributions separately, before lumping them together in comparison.

This is because, the conversation is essentially about two of the most crucial organs of the body, and it has dominated the medical sphere for almost as long as modern medicine has existed. It, therefore, goes without saying that these debates are essential for the proper understanding of these different organs and how they work, which in turn leads to increased medical research, resulting in better medical treatment, advanced knowledge, and a possible increase in the quality of life.

The following are some of the features and functions of both organs;

Recommended: Love or Money, Which is More Important? Answered

The heart is one of the most fascinating organs in the body, for many reasons. First, although in the rating for importance, it is easy to overlook this organ because of how small and simple it looks. Adequate information would reveal that what it lacks in complexity, it makes up for in utility. Take for instance; the responsibility of the heart to provide blood that would run through the body. 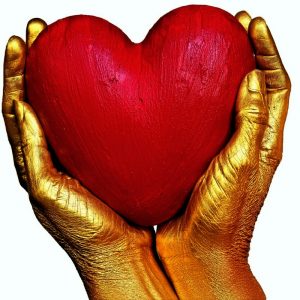 Which is more important, brain or heart

Every hour finds the heart consistently beating, for the entirety of the host’s lifetime. It could be for 50 or 60 or even 100 years. Unless there is an issue or a fracture, there are no stops, and definitely, no breaks for the heart. Also, unlike some other organs like the brain, the body stops all of its functions the minute the heart stops beating. 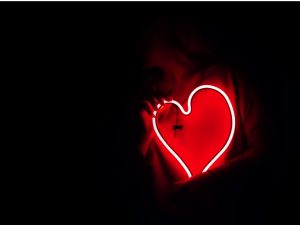 What is the most important organ in the human body

Recommended: Best Science Courses To Study in the University 2022: Top 12

The major function of the heart is to circulate oxygenated blood through the body to all of the other parts, including the brain. It does this, through two important circuits; the pulmonary and systemic circuits. The heart is divided into four chambers known as the left and right ventricles, and the left and right atrium, all shielded by a sac called the pericardium. The main function of the chambers is to run blood to the lungs for oxygen, which it transports to other parts of the body, and back to the heart.

Furthermore, the heart emits electoral pulses that run through the host, providing life force to practically everything. This is why many people refer to it as the life source of the body, because quite frankly, without these pulses, there is no telling which still body is dead or merely in a state of rest.

Finally, it is worthy of note that the heart makes use of a bit of the oxygen in the blood, through its arteries. This is why a heart attack is imminent upon blockage of these access points. For people with high spirituality, the heart is the core of a being. It is an organ that stores life and man’s spirit.

Also see: How To Tell Someone About Yourself: 6 Tips

Although the utility of the brain cannot be overemphasized, it is the complexity of this organ that is its most standout feature. Also, the very idea that we have very limited use of the thing that sets us apart as higher animals is very astonishing. The greatest roles of the brain are communication and storage, with communication being higher in rank. It has the responsibility of controlling every impulse and every movement in the body. It also enables thought, reason, and mobility. It is easy to assume, that if the human species finally come to full use of the brain, comparisons like this would not exist. 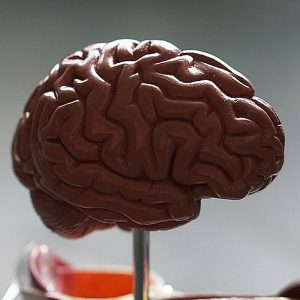 What is the second most important organ in the body

Three major parts of the brain are prime agents for connectivity. The first is the cerebrum, the largest part of the organ. It is separated into two equal parts known as hemispheres. There is also the cerebellum, which can be found in the back of the organ, and is saddled with coordination of motor skills. The latter covers all kinds of movement, especially those of the hands and feet. It also enables the symmetry and balance of the host. 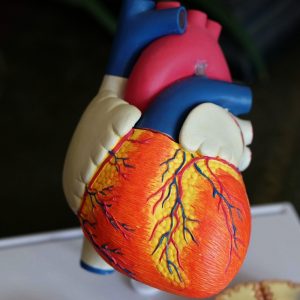 Also see: Lawyer and Doctor, Who is More Important in the Society

Finally, there is the brain stem, which can be found in front of the cerebellum and links the spinal cord. Through its subparts; the Midbrain, Pons, and Medulla Oblongata, the cerebellum enables efficient communication and messages between the body and all the other parts. An example of such messages includes the passage of signals between the brain and a full bladder or dizziness or pain.

Which is more important, Brain or Heart?

The point of this article is to make you see how crucial both organs are to the body. It is our opinion that there is no point in assigning ranks to the organs, as there is little ground for a direct and fair comparison.

All you need to know is that you simply cannot live without the two organs. It is then your responsibility to make sure that they remain in the best shape. After all, high functionality equals good health. Eat healthily, quit smoking, and intake of harmful drugs and substances. Also, don’t forget to create and maintain a steady workout routine. All of these things would help you stay fit and healthy!