Difference Between Federal and State Government 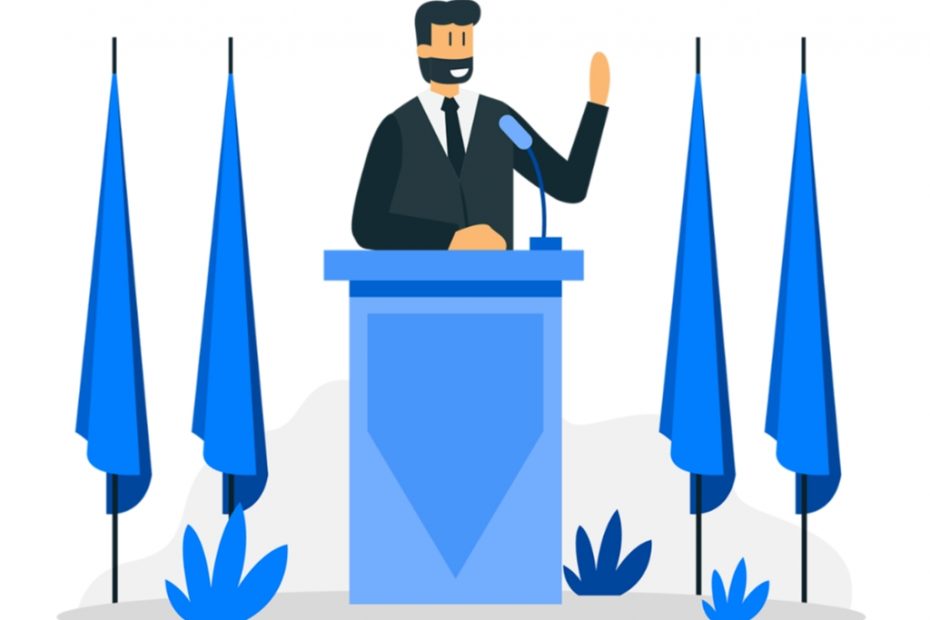 Difference Between Federal and State Government: Federalism is a mixed or compound system of government that combines a central or “federal” government with regional administrations (provincial, state, cantonal, territorial, or other sub-unit governments) in a single political system, with powers stated and divided between the two.

In other words, federalism is that system of government that divides the powers and administration of a country into levels, to afford effective governance. Argentina, Australia, Belgium, Brazil, Canada, Germany, India, Malaysia, Mexico, Nepal, Nigeria, Pakistan, Russia, Switzerland, and the United States are examples of countries that have adopted the federalist system.

A clear-cut example of how federalism works is the division of government into the levels of the federal government and the state government.

The term “federal government” comes from the word “federalism,” which denotes that a country’s political system is segmented, and the country is run by two power-holding authorities or a structured type of government as a result. The federal government legislates on matters that affect the entire nation or the entire country.

The state government is established to oversee the operation of the state in which it governs. It regulates local issues or activities that occur or are governed inside the state’s boundaries. The state government is responsible for the welfare of its residents, and it must act in accordance with the powers and authority granted by the nation’s legal authority and constitution. It can also establish applicable interstate commerce rules. 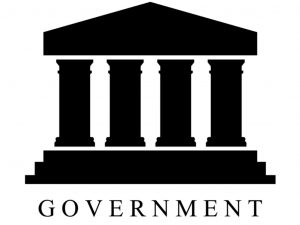 What is the difference between federal, state, and local government

The principles regulating the division of powers are usually spelled out or established in the constitution of the national government, which has authority over the entire national territory of a country, and state governments, which have autonomy within their own areas or territories. 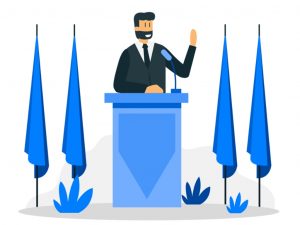 Difference Between Federal and State Government

The national government plays an administrative role in matters that are of national (that is, affecting the entire country) and international concern. On the national level, matters such as defending national territory, regulating commerce, collection of taxes, creating and managing currency, raising armies and so on. On the international level, it deals with signing treaties, establishing international relations and other matters of that sort.

A state, provincial, departmental or regional government is a defined geographic area into which the entire country can be divided for political or administrative purposes. A regional government frequently has the inherent right to raise taxes within its territory, and it should be able to spend at least some of the money it generates according to its own policies, as well as choose or elect its own executives and officials. 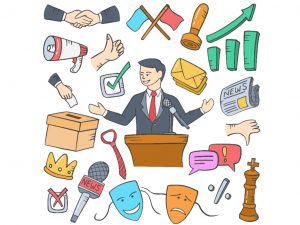 relationship between the states and the federal government

Political decisions and geographic norms usually define a country’s territory. However, the cultural identity and political perspective of the regions within it may differ greatly, and regional identification may be greater than national identity at times.

Regionalism is a political ideology that emphasizes the importance of local identity, independent regional planning, and administrative flexibility. It encourages the expression of cultural uniqueness and puts the interests of the region ahead of the national interest.

In other words, a region’s regionalist politics are focused on that specific territory, with the goal of directing the national agenda toward local concerns and seeking more autonomy for that region.

Some powers of the State

1. The state government has the power to enact legislation for the benefit of its residents.

2. It has the power to control or operate commerce between states.

3. They have the jurisdiction to establish local government authorities, which include municipalities and counties.

4. They have the power to regulate the enterprises and industries that operate in their state. 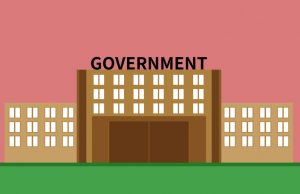 Every nation’s government is constantly in charge of regulating and legislating the country’s operations. Both the federal and state governments have a variety of capabilities, but the fundamental distinction between the two is how those powers are used in their respective territories.

3. To make it easier to control legal concerns, the federal government has the right to construct lower courts of law. This power is not in the hands of the states.

4. The central government has the authority to raise and maintain forces or armies for the defense of national territory, but the states have no say. The state’s acts are purely for the benefit of the state’s inhabitants.

7. The breadth of legal authority is one clear distinction between the federal and state governments. The federal government has specific authority over making and vetoing legislation, overseeing national defense and foreign affairs, impeaching officials, imposing tariffs, and negotiating treaties. The federal government also has the power to interpret and alter laws, as well as intervene when one state infringes on another’s rights, through the Supreme Court.

The government plays an immensely crucial part in a country’s growth and development. It is critical to have a well-structured governance system in place so that the country’s operations and functions can be regulated effectively. Every country has its own governing system. Both the federal government and state governments are critical to the country’s balanced functioning.

The federal government legislates for the entire country, but state governments’ powers are limited to their own states’ borders; nonetheless, they eventually collaborate for the nation’s growth and development. In a nutshell, we may conclude that both of these governments are governed and operated in accordance with certain authorities and responsibilities assigned to each.