Home » Scholarly Articles » Differences Between a Nation And a Country 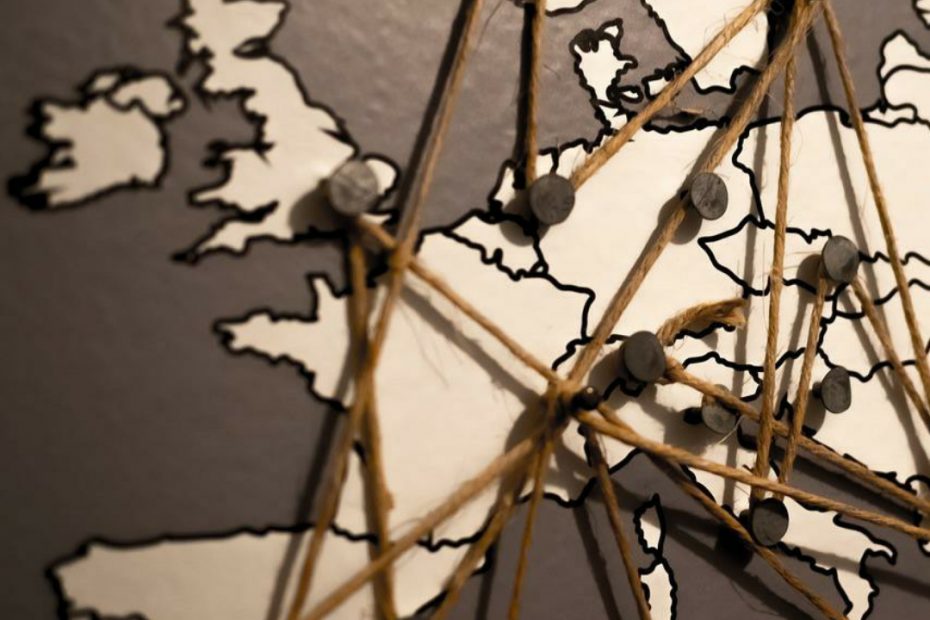 Differences Between a Nation And a Country: The terms “nation” and “country” are frequently used to refer to specific areas or semi-sovereignties. Canada’s Quebec, for instance, enjoys being referred to be a “nation.” But in the UK, Wales, Northern Ireland, and England want to be referred to as “countries“. Many people have mistakenly believed that the words “country” and “nation” imply the same thing. Both of these phrases are related and might be used interchangeably at times.

This does not, however, imply that there are no distinctions between a nation and a country. What distinguishes the two words, we ask ourselves? Is there a difference in the law, or is it a question of taste, or is there another explanation?
Both sorts of spaces have a significant purpose.

Recommended: Differences Between Act And Law

What Is a Country?

A nation is a sizable geographic region with a president, a government, and people living there. Changes to a country’s borders do not alter the country’s status as a whole. Politics and geography are the fundamental concepts associated with a country. A nation may be a separate political unit that is not sovereign or was formerly sovereign, or it may be a territory that is occupied by another state. 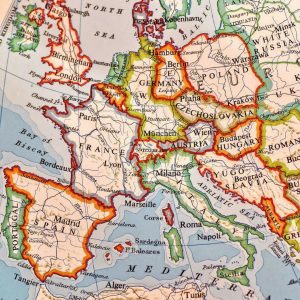 One or more nations make up a country, and it typically has other nations inside its borders. America’s the United States of America is a fantastic illustration of this. There are 50 distinct states in the United States, and each has its legal system and administration.

There is a purpose for countries to exist. A country’s goal is to bring together individuals from many ethnicities in a single location. It also permits freedom of movement and intercultural contact. A country has its origins in the numerous individuals that make it up. It can also be important to the history of a country for the city from whence its name is derived. Despite not being in England, London, for instance, serves as the country’s capital.

What Exactly Is A Nation?

A nation is a significant group of people who live in one state or territory and are connected by a shared history, culture, ethnicity, or linguistic background. Stalin defined a nation as “a historically developed, stable collection of people united by a common language, geography, economic life, and psychological make-up reflected in a shared culture.” As a consequence, humans have been living together for many generations. 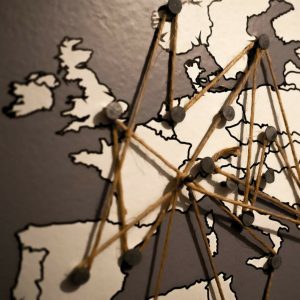 What is the Difference Between a State, Nation, and Country?

A nation is more obviously political than an ethnic group; it has been defined as “a fully organized or structured ethnic group.” Other nations are connected with ethnic groups, while others with adherence to a social and political constitution; yet, some nations refuse to change their definition and continue to refer to themselves as cultures.

Also see: Differences Between Passing Off and Trademark

The Importance Of a Nation

A nation is a culturally and politically diverse group. A nation is seen to be more impersonal, abstract, and explicitly political than ethnicity. The significance of a nation is that it unites distinct individuals. A nation was founded when individuals in a certain geographic place decided that they wanted to develop a way of life that was comparable to other people in their area. 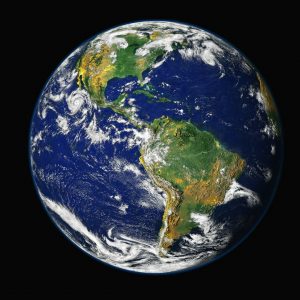 Are countries and nations the country?

1. Meaning: A region of land is considered to be in a country if its government controls it. The geographical and political word “country” refers to a certain region and/or territory. Along with it, it has the idea of local government control.

A nation is a significant group of people who live in one state or territory and are connected by a shared history, culture, ethnicity, or linguistic background. The term “nation” refers to a sizable group that is united in terms of culture, history, language, and ancestry and is used both politically and culturally.

Also see: Advantages And Disadvantages of Being in A Relationship

3. Not every country contains a nation inside its borders. Some countries are made up entirely of a single nation that has incorporated all the other nations into itself. In the United States, for instance, there is no distinction between English and American people because they are all of English ancestry.

4. In contrast to the nation, which is an abstract term, a country is a concrete concept that may even be represented by lines on a map.

Also see: Advantages And Disadvantages of Being a Lawyer

6. Politics is where you hear the word “nation” most often. The word “country,” on the other hand, has a more limited meaning in terms of geography and politics.

7. Even without its national government, a country will still have its distinctive national features. In contrast to Japan, which has the Japanese character referred to as Nihon, Great Britain is referred to as the “home of democracy.”

8. Countries have laws, and nations have identities. If a nation’s identity is acknowledged, it has a separate legal status, as is the case with the Navajo Nation in the United States.

9. Based on their size and population, many countries may be grouped yet still retain their own national identities. The United States, for instance, is a single nation with a population of more than 310 million and continues to speak English and practice American culture.

10. The term “country” is typically taken from the indigenous people who first inhabited a certain area since it refers to the land, its geography, regardless of national boundaries, and the possible diversity of cultures that geography inevitably imposes on its population. For instance, the Anglo-Saxon tribe that once occupied that region gave Great Britain and England their names.

11. A country may be split into separate areas if its citizens were not initially brought together by a language or if ideals varied from generation to generation.

12. Typically, rivers or mountain ranges determine a country’s boundaries. Islands are Countries that lack borders of any kind. Larger countries frequently have many islands; for instance, many nations have islands in both or both oceans (like Japan).

Comprehending various political environments is the key to understanding the distinction between both languages, “country and nation.” It is now clear why countries have started large-scale nationalist movements because they bring their populations together and reduce conflict and cultural differences. The primary difference between a country and a nation is that the former has its borders, legal system, and constitution while the latter does not. It’s crucial to understand that certain nations, because of their small size, do not possess any distinctive national traits yet nonetheless preserve their unique cultures.