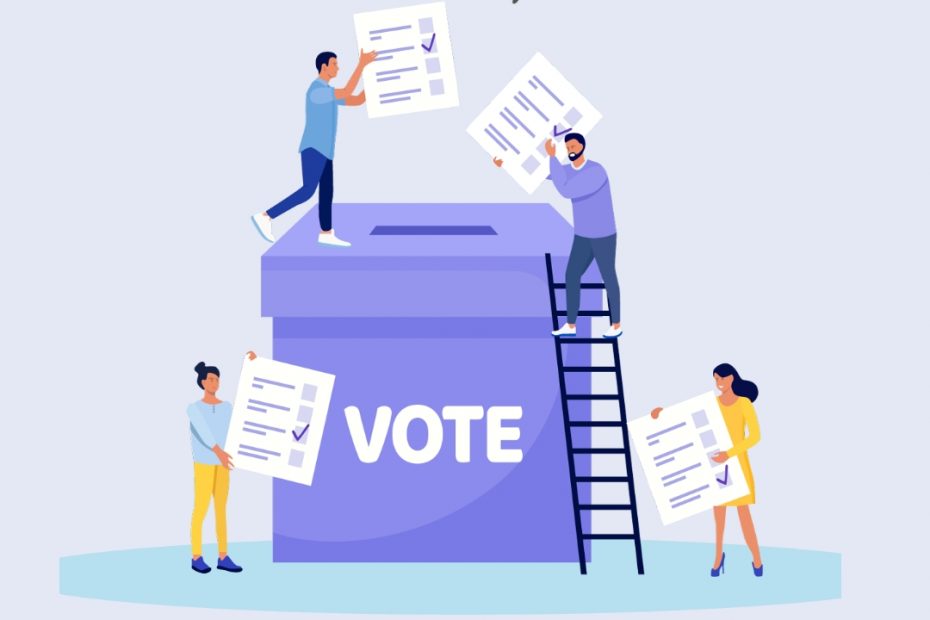 Differences Between direct and indirect (Representative) Democracy: Democracy which is gotten from the Greek word ‘demokratia’ is the form of government whereby the people have the power to delegate, deliberate and decide legislation (direct democracy or to choose the officials who would do so (representative democracy).  Abraham Lincoln propounded democracy as the “government of the people, by the people and for the people.”

Similarities of direct and participatory democracy

Recommended: Why Democracy is Considered the best form government

Direct democracy which is also known as pure democracy is the form of democracy whereby the electorates (voters) decide on the policy initiatives without legislative representatives as proxies. This form of democracy is different from the many democracies which have been established in the recent years, which one of them is representative democracy. The practice and theory of direct democracy and its participation as the common characteristic was the bedrock of the work of many politicians, theorists, philosophers, and the rest. 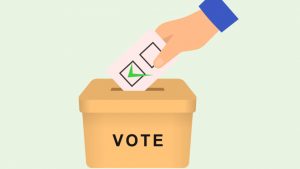 Difference Between Direct and Representative Democracy

Also see: Advantages and Disadvantages of a Democratic system of government 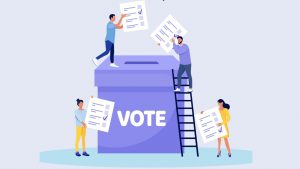 what is the difference between a direct and indirect democracy

5. Appointment of officials: Under representative democracy, it provides a mechanism whereby the officials who were elected could appoint people and normal citizens to serve in certain roles and positions. An example of this is; the United States (US) president could appoint members of the cabinet with the approval of the congress.

6. Political Parties: In a representative democracy, there is an organized form of political parties. These parties are being registered and they would conduct an election within themselves known as primary election to select the candidate that would represent them in the main election. After the main election, the people could decide who would represent them amongst all these candidates. Meanwhile, in a direct democracy, there are no varieties of political parties as such is not needed.

7. Political Accountability: Political accountability is the process whereby a politician makes a decision on behalf of the people and the people in return have the power to sanction or to reward the politician. In a representative democracy, the citizens (people) have the power to elect and delegate power to the elected official through the process of a periodic election in other for the elected representatives to represent and act on their best interest.

The citizens in a representative democracy could also rely on the rewards, or sanction to instill and persuade the elected representatives into working and not acting in a manner which is contrary to the people’s interest. In direct democracy, there isn’t much of political accountability as the people are the ones in power and are not persuaded to account to the people.

8. Universal Political Participation: Universal political participation is the voluntarily and free political activities which is been undertaken by a large group of people in other to influence public policy which could either be direct or by affecting a selected group of persons.

An example of such participation includes voting during elections, helping during political campaign, contacting officials, and donating money during campaign, etc. In a representative democracy it makes provision for everyone to be an active part of the political selection and activity of their political leaders, everyone is involved, while in direct democracy only a few set of people in government are involved.

Recommended: Countries where prostitution is legal in the world

10. Rule of Law: Democracy is concerned with how the societies elect and select the people who will hold power while the rule of law is more concerned with how those political powers are being exercised. The meaning of rule of law is that every citizen is subject to the law and accountable under the law, this goes to include the law makers, legislatures, presidents, and all those in government position.

Recommended: Roles and Importance of Political Party in Democracy

There are basic opinions about which form of democracy is the best, however the truth is that it depends on what the people want to practice especially a small group of people which direct democracy would be appropriate for. There is none which is better than the other, it all depend on the circumstances and the nature of the state.

2 thoughts on “Differences Between Direct and Indirect (Representative) Democracy”