Home » Scholarly Articles » Differences Between “Few” And “A Few” 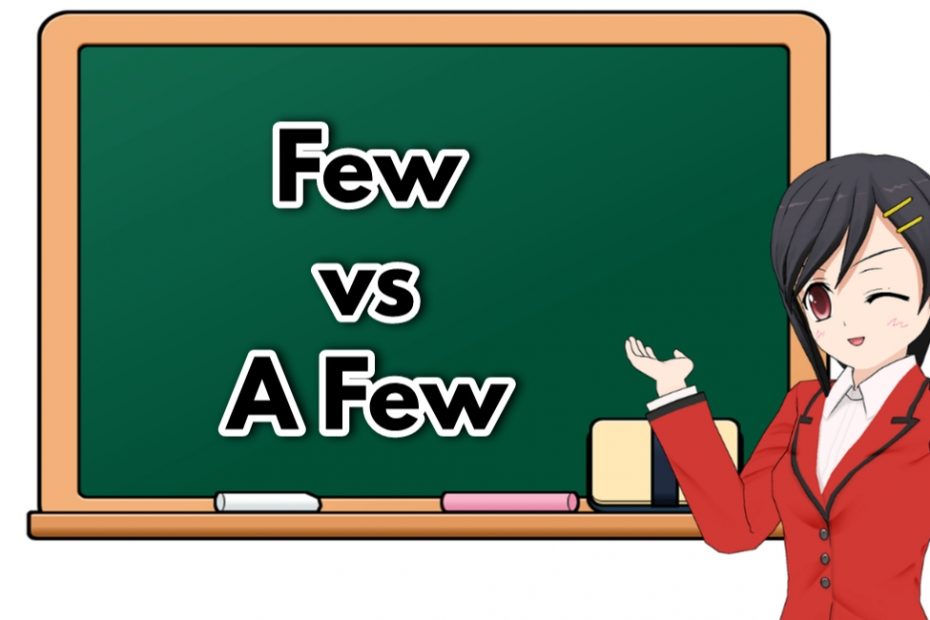 Differences Between “Few” And “A Few”: Often times, people use these two phrases as a matter of convenience without putting into consideration its actual meaning in a given grammatical context. Clearly, a word may derive its meaning from the context it was used. It is to the same extent that the use of right phrases in a wrong context alters the intended meaning of a sentence. The word “few” is used to relay the fact that a particular object or thing is not many in number.

This remains its plain meaning in whichever context it is used. However, when the word “few” is preceded by the definite article “A”, the meaning tends to adjust, although not substantially as to alter the principal meaning of the word, “few”. The word “few” is a quantifying word. It is used to expression the quantity of an object or a thing.

The word conveys an indefinite but usually small number of something. Put in a similar way,”few” is something that is not many. It is something that is little when compared with another number either stated or implied, but somewhat indefinite of a number. When the word “few” is used in a sentence, it usually sends the signal of negativity as regards what is being referred to. It connotes a negative idea, generally. The word “few” can function as a noun, pronoun and an adjective in a sentence. This is the height of its flexibility.

Recommended: Most Lucrative and Profitable Courses to Study In The World

Here are some examples of where the word “few” functions as a noun in a sentence:

a. Only the lucky few were selected after the strenuous physical assessment by the coach

b. Many are called but few are chosen

c. Everybody ran off the road except few

Here are some examples of where the word “few” functions as an adjective in a sentence:

a. Only but few beautiful dresses were reserved in the warehouse.

b. There were just few young men in the scene.

Recommended: Advantages And Disadvantages Of Democracy

The word “few” also functions as a pronoun conveniently in any context it is used. This is because, the word “few” ordinarily represents a number of persons not named. It is then used instead of a noun. For example, Obi, Gloria and other few persons were present at the naming ceremony. 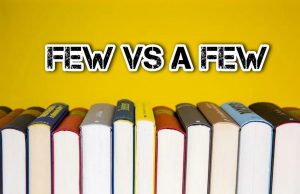 In using the world, “few” in a sentence, it can as well be preceded by an adverb. Example in sentence: They were very few who waited after the event. “Few” is only used for plural nouns. The reason for this is clear; the word “few” conveys the meaning that although indefinite, more than one item or object is being referred to.

Also see: How to Take Notes While Reading

Meaning of “A Few”

The word “few” when preceded with the definite article “A” is used to imply a small number of things; usually more than two. This is not far from the ordinary meaning of the world “few”, hence their very close similarity. In fact, often time people wonder what exactly makes the difference. The difference lies in the meaning they convey. 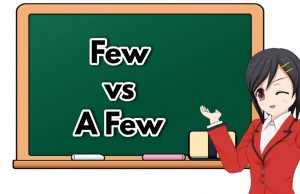 Difference between Few, a Few and The Few

The clear difference is that while “few” refers to something not many, “a few” is used to refer to “some”, and it does not necessarily or particularly mean that the “some” being referred to is not many. Therefore, by simply preceding “few” with the definite article “A”, the meaning of the sentence can be altered.

1. “A few” is used to convey the meaning that the things or object being referred to are not many. On the other hand, “a few” when used in a sentence implies the reference to “some” of the subject matter.

I have a few staff: this means that I do not have many staff or that I have few numbers of staff and it necessarily follows that they are not enough.

2. The word “few” when used in a sentence conveys some kind of negative imputation. It means that the subject matter being referred to is just little. The sentence that it is so used in is particular about the fact that the subject matter is not many. The degree of the number is a principal purpose in the sentence. On the other hand, “a few” rather conveys positive idea when used in a sentence. It simply refers to “some”. 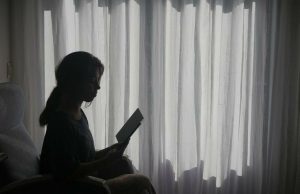 Few vs A Few

It is interesting how just one definite article “A” could alter the practical meaning of a sentence. It however does not alter the principal meaning of the word. The differences are not numerous and they are on a thin line. By employing illustrations as in this article, a clearer understanding is guaranteed.