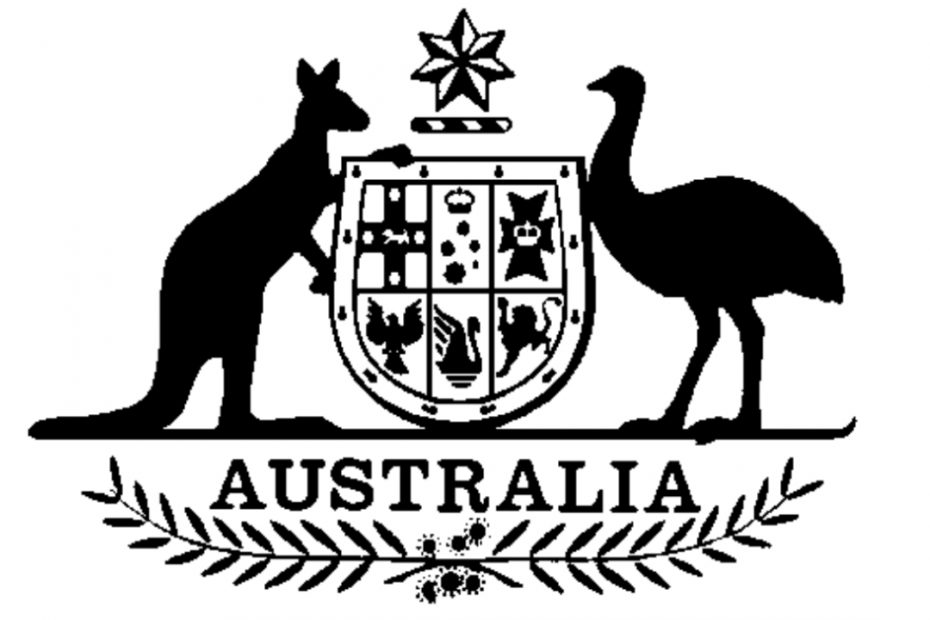 Kable V DPP (Director of Public Prosecutions) (1995) 36 NSWLR 374: The Constitution creates the different arms of government: the executive, the legislature and the judiciary.

The judicial arm of government is the third arm of government, and is conferred with the power to interpret the laws made by the legislature and apply them to individuals who come before it for the determination of a case.

The doctrine of separation of power provides that the different arms of government perform their distinct functions without usurping the powers of other arms. This is why the judiciary is ideally independent, not only to checkmate corruption and deliver fair and just judgements, but also to preserve the doctrine of separation of power by preventing other arms from indirectly carrying out its functions.

Checks and balances are however maintained by the different arms; in the case of the judiciary, can be seen in judicial review.

The above doctrines of separation of powers and checks and balances exist in order to uphold the rule of law.

The doctrine of separation of power prevents the judiciary from performing non-judicial functions. It is also important that in the performance of its functions, the judiciary maintains public trust in its system and preserves its integrity.

Without the above, the rights of persons are very likely to be violated and their liberty will be at stake.

In the same way, the legislature can not exercise judicial powers by making laws that circumvents judicial process and passes a judgement and sentence on a person. This is beyond the powers of the parliament and is as a result, not unusual to be declared unconstitutional when determined.

The case of Kable v Director of Public Prosecutions is an Australian case where the ‘Kable Doctrine’ was established. Here, the doctrine of separation of power was considered, and it was determined, what extent the court can perform non-judicial functions; and the limits to which the legislature can make laws. 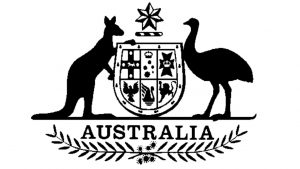 decision of the Australian high court in Kable V DPP

The appellant, Gregory Wayne Kable after stabbing his wife to death during a custody dispute, was convicted for the manslaughter of his wife, and sentenced to five years imprisonment. Later on, he wrote a threatening letter to his wife’s family who would not let him see his two children, as ordered by the Family Court. Medical officers were alarmed by the letters and saw this as psychological violence, even though he was not physically violent, in detention. He was released four years later and during that time, the parliament of New South Wales enacted the Community Protection Act of 1994 in the course of an election campaign on law and order.

The Community Protection Act of 1994 empowered the Supreme Court of New South Wales to make an order to detain a single individual if the court was satisfied that such an individual would be a danger to the public. Section 5(1) of the Community Protection Act provides that the court can order the detention of specified person for a specified period if the court is satisfied that such a person is likely to commit a serious act of violence and that it would be best to keep the person in custody, for the protection of the person or the community.

In 1995, an order was made under the Act, by Justice Levine of the Supreme Court of New South Wales to detain Kable for six months. This is after an interim detention order has already been made against him 3 months prior by Justice Hunter. Kable appealed to the New South Wales Court of Appeals and lost the appeal. He then appealed to the High Court.

Kable argued that the Act was invalid as it did not confirm with the requirements of the Constitution of Australia, in Chapter III.

According to Kable, only the Federal Courts could perform Federal judicial functions and those courts could not have non-judicial powers.

The Supreme Court of New South Wales on which the power to make the order to detain Kable, was conferred, was a State court, but state courts were also reposed with Federal powers.

a. Whether or not the Act that empowered the New South Wales Supreme Court to make an order detaining single individuals generally, and Kable, specifically, was unconstitutional.

b. Whether the New South Wales Parliament can interfere with judicial process, by enacting such a law.

The court decided on a majority of 4:2.

The High Court held that the Act which empowered the New South Wales Supreme Court to make an order detaining a single individual was unconstitutional.

This is because, Section 71 of the Constitution of Australia, had empowered the Supreme Court with Federal judicial powers but the power to make an order to detain a person preventively, was beyond the power conferred on it by the Constitution.

Toohey J, described the Act as one which conferred non-judicial functions on the judiciary, such that it would diminish the public confidence in the integrity of the judiciary.

The court decided that the instant case fell within the Grollo test which provides that the judges can perform non-judicial functions, as long as they consent to their role; do not impede the role of judge to another judge; and such function does not bring into doubt, the integrity of the judiciary and affect the public confidence in the judiciary negatively. This is in order to preserve the doctrine of separation of power and rule of law, as a result.

It was also held that parliament can not interfere with judicial process and thus, the law was beyond their powers to make.

Conclusively, the powers of the judiciary should not be perceived as prejudicial. A law that makes a provision for, not the generality of the public, but a single individual is suspicious and is very likely biased.

In a bid to protect the safety of the public from a crime that has not been committed, the liberty of an individual should not be sacrificed.