3 Causes and Effects of Budget Deficit 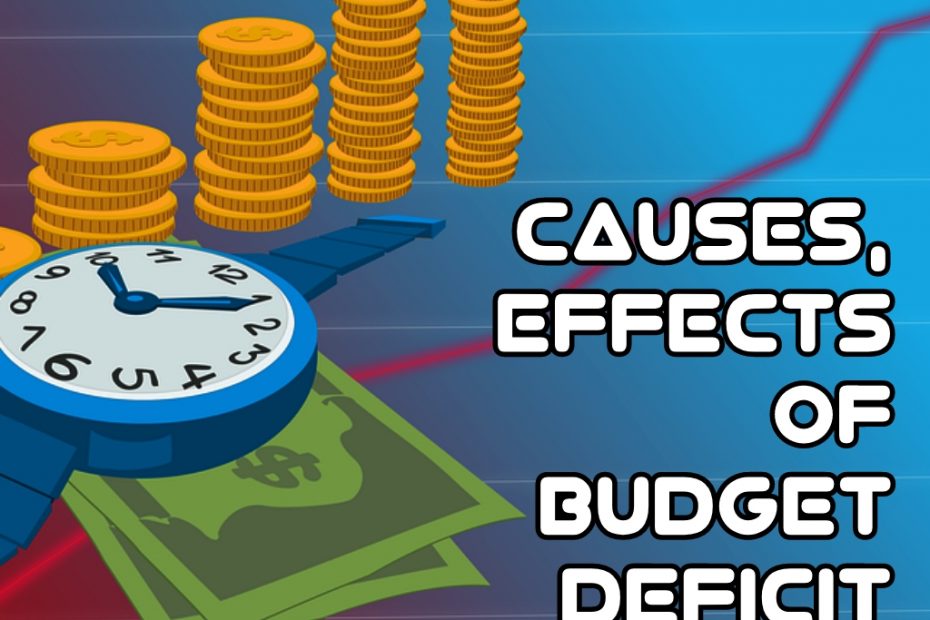 Causes and effects of Budget Deficit: In very simple terms, a Budget deficit refers to the gap that exists between what the government receives in taxes (income) and what they spend (expenditure). In case you’re wondering how this works, here’s a little explanation from a basic economic angle.

The government collects revenues and taxes from a range of sources that sum up its annual income. It also has lots of projects that are part of its yearly plan. These projects include job salaries, civil works, and debts. The budget deficit comes to play in situations where the government’s expenditure is higher than its income. This essentially means that what the government accrues in revenue is not enough to cover its expenditure and still have a remainder for savings and the nation’s treasury. 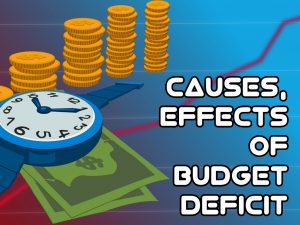 Causes and effects of Budget Deficit

Deficits in budgets pose a very difficult challenge to any nation’s economic growth because not only would they be forced to keep borrowing from other financial institutions, they would not be able to embark on massive and game-changing developmental projects. Another challenge is the issue of inflated taxes and the latter can only come up if such a government decides to pay its debt.

The reality of the situation is that one way or the other, a government would always embark on its already set out projects to ensure political stability of some sort. This is where borrowing money comes in. When a government faces this interesting challenge, they have two workable options and they are;

a. They could reduce how much they spend, increase their tax rates, and source more investors than they originally set out to.

b. They could also beep spending and borrowing from various financial institutions and some other economically stable countries.

The disadvantage of the first option is that the citizens of the states might not love the idea of increasing the taxes they are to pay to the government. While this is truly the best long-term option, it could create a bad look for the short-term government if they decide to cut salaries and other reliefs.

Recommended: Countries with the judiciary in the world 2022

For this option to work, the government must be open to having a full and honest conversation about the state of things first before making the moves to increase tax rates. This would solve the problem of public rage and political unpopularity that a lot of governments fear. Also for the government to attract more investors, they must be willing to put in the work to make offers that investors would not be able to walk away from. For this second bit of the option, a lot of people argue that for the government to put in the furnishing that is required in various sectors that would draw in investors (e.g; tourism), they would need money. Money that might be unavailable at the time. This would in turn lead to the second option of borrowing money.

For the option of borrowing money, the disadvantage here is a little glaring as it is widely known that debt piles up. 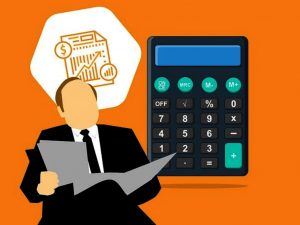 Bearing in mind that this is already a nation that has encountered a budget deficit, you’d agree that borrowing more money would further widen the gap till it becomes almost impossible to fill without emptying the nation’s treasury.

Here are some key causes of a Budget deficit;

1. Absence of emergency funds: In a case of deficit, there is a gap between what is being earned and what is spent. However, there are also cases where the government makes more money than it eventually spends. How this extra fund is dispensed is very important in determining such a nation’s economic future.

Most governments that experience deficits in their budgets did not have money already set out from previous years that flourished. Government should take saving seriously as it could truly save the nation’s economy at one point or another.

2. Politics: When a government is more concerned with their political future than they are with making the best economic decision for the country, then borrowing would essentially stand as the best option when the fund gap is encountered.

The challenge of paying back the funds borrowed funds would automatically become the responsibility of the future government.

Recommended: Cheapest Countries to Study In The World

3. Low Revenues: There are factors like recession and pandemics that can cause unforeseen economic contraction. When this happens, the government finds itself accruing fewer revenues and taxes than it expected.

This would automatically create a gap because, in those situations, there are a lot of projects like health investments (in cases of pandemics like the recent corona scourge) that the government must embark on.

Take for instance; Nigeria with the IPOB agitation in the southeast that has resulted in mandatory sit-at-home orders every other week. When people are not able to go out and work, they are unable (without fault) to pay taxes.

1. Limited access to Investors: A government that faces this economic challenge would most likely seek out investors. To ensure that this solicitation is effective, the government would sometimes offer them added interest rates.

While this would help them with the funds they need, it would also turn financial institutions away from private investors to the government who require a greater amount of money and more interest thereby creating a crowding-out effect.

2. Increased Debt: Because of the nature of budget deficits, it is easy for debts owed by the government to pile up because it is almost impossible to pay a debt when you have to borrow again and still offer interests. In some situations, the interest rates are so high over time, they become almost half of the original debt.

3. Low rate of economic development: As we earlier stated, financial institutions like banks are more likely and willing to offer loans to the government than private institutions that need these loans for their day-to-day businesses. When they are not able to support their businesses, they become unable to pay taxes thereby contributing to the already existing gap.

In conclusion, it seems what would in this instance, be the right move is completely dependent on what a nation sees for its future. Sometimes, there is such a wide gap that it takes several regimes of government to finally fix it. If a government cares about a nation’s economic future, then the issue of deficits is something that they should watch out for (and prepare).