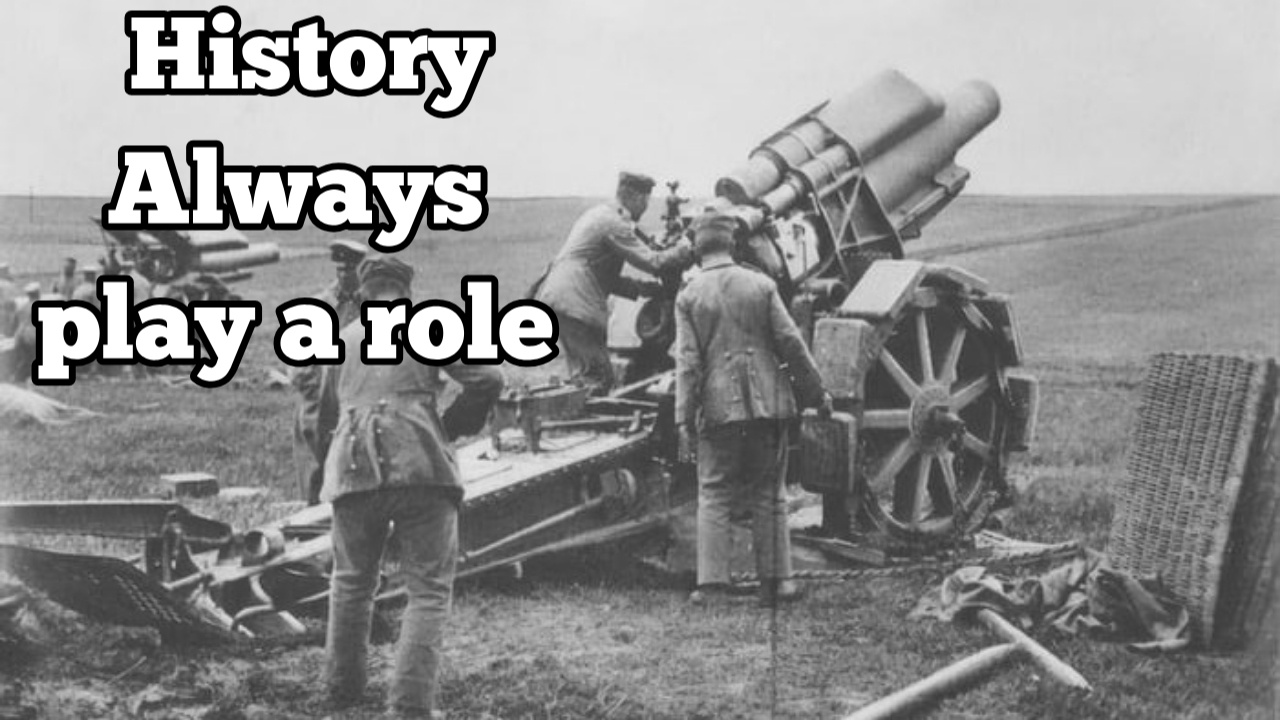 The historical civil war which started in the year 1967 to 1970 is a major incidence that had so many effects in Nigeria’s socioeconmic trajectory. The numerous effects cannot be overemphasized as so many authors both local and International, had written extensively each from a different perspective. But the scope of this essay is only limited to the major causes of the Nigerian civil war. This article examines the immediate and remote causes of the Nigerian civil war in details, brief history of the civil war and it’s implications in Nigeria of today.

Picture of shoulders taken during the Nigerian civil war

In light of the above, i strongly recommend that you read this work carefully so that you will be able to grasp something from this work.

The Nigerian Civil war actually started with the creation of 12 states in Nigeria on may 27, 1967 by Gowon the then Head of State. It should be recalled that at this time Nigeria is still practicing regionalism and Lt. Colonel Odumegwu Ojukwu was the Governor of Eastern Nigeria.

In a swift reaction to the creation of more states which which was an Express breach of the agreement of the Aburi Accord, Col. Ojukwu declared the Republic of Biafra. Following this declaration, the federal military government led by General Yakubu Gowon (rtd) took a police action to quell the agitation of secession of the Eastern region.

The civil war broke out on 6 July, 1967. The civil war was very bloody, even beyond what people anticipated, occasioning the annihilation of the Easterners, killing of top Biafran high ranking General. There was another peace meeting at Addis Ababa, Ethiopia to end the civil war, four countries in Africa, Garbon, Ivory coast, Tanzania and Zambia recognised Biafra.

By the end of 1969, Col. Ojukwu who instigated the War fled from Biafran, land reasons not disclosed. On January 10, 1970, Colonel Effiong made a treaty with the federal government of Nigeria which ended the 30 months war on grounds of “No Victor, no vanquish” On January 1, General Gowon accepted and signed the peace treaty and the war ended.

At the end of the civil war, the Federal Government embarked on the policy of the 3RS which is the Reconstruction, Rehabilitation and Reconciliation. This was aimed at fixing all the damages occasioned by the civil war. It is also a way of reconciling the Nigerian people and the Biafran people that they are still after all the same country.

1) The national Cencus Controversy of 1962

5) The tendency to suppress Opposition in Politics

6) The introduction of Decree 34 by Ironsi’s administration who intended to make Nigeria a Unitary State.

8) Introduction of the Nothern Oligarchy into the administration of Nigeria.

These were the local build-ups that has introduced a cold war even before the outbreak of the civil war. Many writers who took cognizance of all this factors predicted the civil was even before it broke out.

The 1966 coup d’etat which claimed the lives of the powerful ex-politicians, especially from the Nothern and Western Regions. The belief by the Notherners that 15 January coup was a calculated plot by the Igbos to annihilate their political father’s in their own very eyes is totally not acceptable. The non trial of the coup plotters by the Ironsi’s administration excercebated the hatred of the Igbos by the Notherners. They claimed that the Easterners during the 1966 coup d’etat instigated them the Nothern Generals to kill their own people because people from the Eastern extraction escaped the bloody coup.

The second Military coup of 29 July, 1966 which claimed the life of the former Head of State Major General Aguiyi Ironsi, a high ranking Igbo General who was the present Head of State. The Easterners believed this to be a Nothern arrangement to retaliate the injustice of the 1966 coup. At this point the crisis was heightning and the political tensions was rising very fast.

The refusal of Lt. Colonel Odumegwu Ojukwu the serving Governor of Eastern Nigeria to recognize Gowon as the new Military Head of State served as one the key cause of the civil war. According to Ojukwu, Gowon was not the right person to head the Army because he was a junior officer in the Army and that he cannot take orders from him.

The Progroms or Massacre perpetrated against the Southerners especially the Igbos by the Notherners before and after the military coup in which the former Head of State Aguiyi Ironsi was killed. This is obviously the bedrock of the causes of the civil war. The Igbos believed that any Government that cannot guarantee the primary duty of protecting it’s citizens is not worthy of any allegiance from them.

The inability of the New Federal Military Government under the Gowon administration to stop the progom against the Igbos by the Notherners and to guarantee the safety of life and property of the Igbos living in the Nothern regions. The failure to address such sensitive issue at such a perilous time is a major build up to the story of the civil war. This is because the Easterners believed that the Gowon administration has taken side with the Notherners and that is why he is taking glory in impunity

The failure of the Aburi Accord. In the Aburi Accord conference, it was agreed that Nigeria will adopt a confederal system of government were there will be strong federating units with a weak center. The implications is that freedom of secession will be predominant, and that the Easterners can easily seccede at will. But instead Gowon created more states in Nigeria.

Recommended: Implications of colonialism in Nigeria

Implications of the Nigerian Civil War

The Igbos lost their rightful place in the political scene and we’re relegated to mere spectators in the arena of the Nigerian politics because they accepted defeat during the civil war although it ended in “no Victor no vanquish” but everyone knows the implications of that.

Tribal politics became more pronounced and glaring with policies that sends the same interpretation. This is manifested in the sharing of federal post, that is the federal character. Sharing of post based on quota system or state of origin. This made the political unity of the country more difficult if not impossible.

The creation of more States is a way of ensuring that there will be no future agitation for secession.

The Nigerian civil war is a historic event that has shaped so many things in this country. Most of the things we see happening today take it’s root from the implications of the civil war. Take for instance the born to rule mentality, they are all the spoil from the civil war. This essay answers the question as to why people from the south eatern extraction has been sidelined from occupaying the Aso Rock Villa.

2 thoughts on “Major Causes of the Nigerian Civil War”