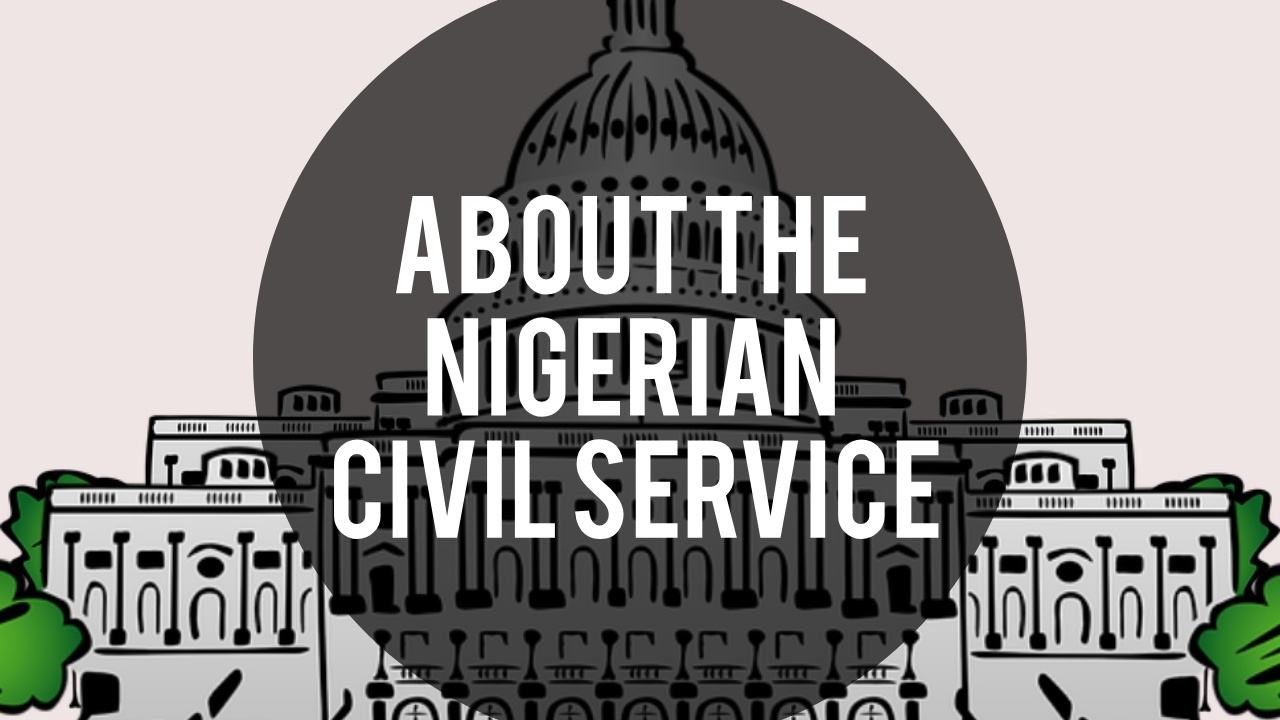 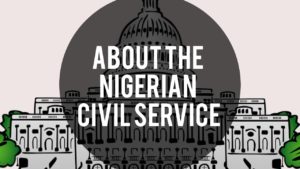 The civil service is usually divided into departments and each department carries out specific functions. The departments called ministries are headed by ministers or commissioners who serve as both the political and executive head.

Also see: Importance of local government in a nation

Characteristic or principles of the civil service

1. Permanence: Civil service is essentially a permanent government institution that does not change with the government that created it. Its workers also enjoy secured appointment.

2. Neutrality: The Civil service and its workers, Civil servant are politically neutral. They are not expected to participate politics unless they resign they appointment.

3. Impartiality: Civil Servants are expected to serve any government or political party in power without fear or favor and without allowing their political interest to becloud their faithfulness.

4. Anonymity: Civil Servants are anonymous; they are therefore, seen but do not speak to the press or disclose official secrets unless authorized by the Minister.

5. Expertise: They are expected to be experts in the functions they perform. They therefore suppose to have a good measure of expert knowledge an intelligence.

6. Merit/Achievement: Recruitment into the civil service should be based on merit not quota or favoritism for them to perform their functions very well and ensure the success of the government.

For a better explanation of the meaning of civil service, kindly watch the video below:

Also see: How to prepare and pass law examinations

On the other hand, public corporation is a business organization that is established, owned, managed and financed with tax payers money by government of a country with the main motive of not making profit but to render essential services to members of the public. It is established by act of parliament which also determine the functions it will perform.

Features or characteristics of public corporation

1. Ownership and Finance: It is owned by the government and financed with tax paid my citizens of the country.

3. Profits making: Its main is not to make profit but to render essential services to members of the public.

4. Restriction of services: In spite of the essential nature of its services, a public corporation does not extend its services to all parts of the country though this action is not deliberate.

5. Enjoyment of monopoly: It does not compete with other organization in the provision of these essential services.

6. Method of establishment: A public corporation is established by an act of parliament.

7. Ownership and management: It is owned by the government of the country and managed and controlled by board of directors.

8. Capital involvement: A huge amount of capital is involved in the establishment of a public corporation.

9. Legal status: it is a legal entity which can sue and be sued.

I highly recommend that you watch the video below for more explanation on public corporation.

1. The civil service is managed by a minister, advised by the Director General (Permanent Secretary) while public corporation is managed by members of the board of directors.

2. While the civil service performes administrative functions, the public corporation provides social services and amenities to the general public.

4. Employees of the civil service or a ministry or a government department are known as civil servants while employees of a public corporation are called public servants.

6. The administrative head of the civil service is the Director General while that of the public corporation is the General manager.

7. Ministerial responsibility in the civil service is unlimited whereas, in the public corporation it is limited.

8. The civil service (ministry) depends directly on annual budget while a public corporation is not subjected to the legislative annual budget.

9. Due to the incessant consultations that must be made before decision is made in the civil service, it is slower to reach conclusions, whereas in the public corporation, decision making is faster.

So far, i have discussed the meaning, characteristics and differences between civil service and public corporation. I believe that after reading this work, you will no longer refer to a civil servant and public servant as the same because you know their differences now. Meanwhile, if you have any contributions to this article, kindly drop it at the comment section below!

1 thought on “Difference Between Civil Service and Public Corporation”