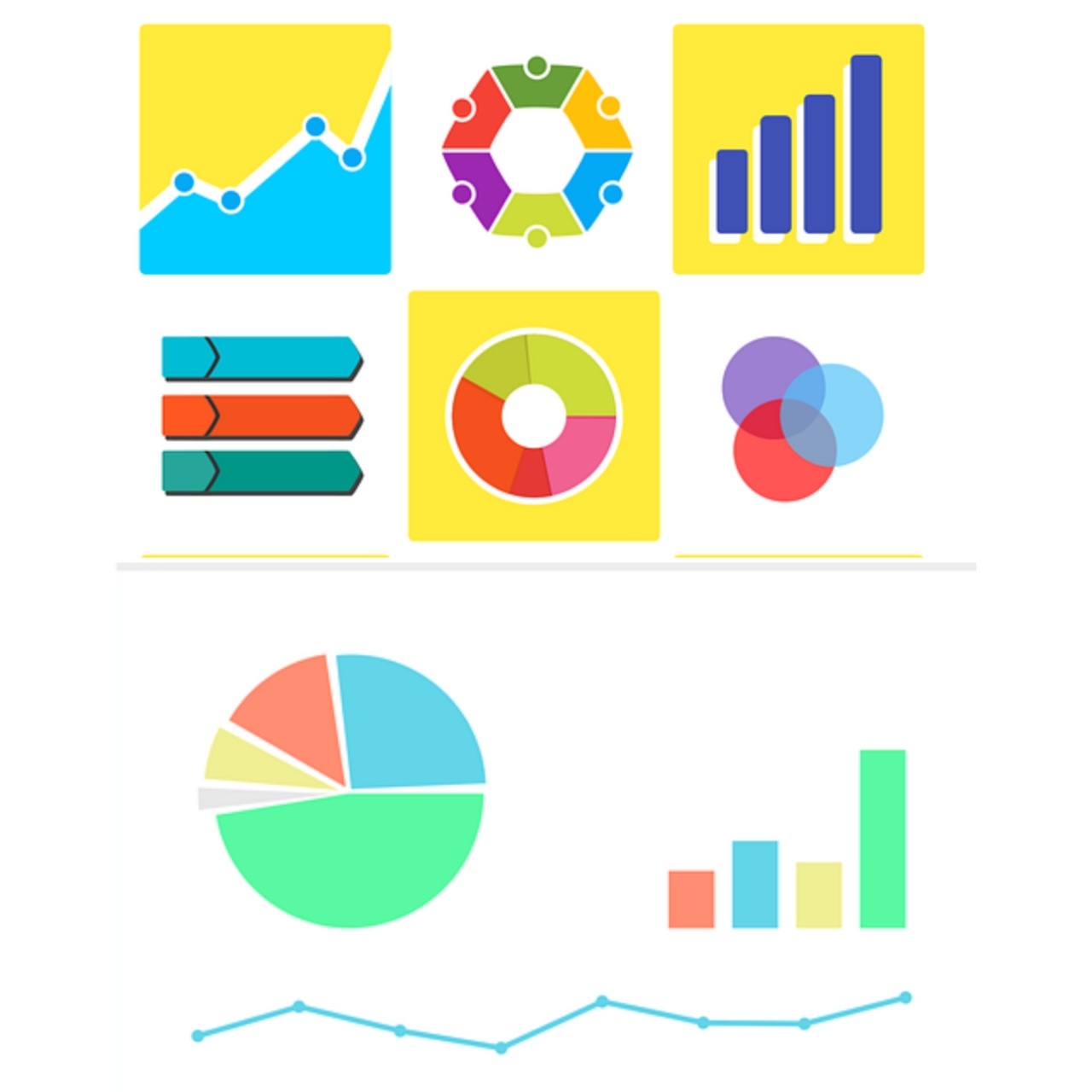 Major tools for economic analysis: Just like it is for every field of study, economics often use simple and quick tools like tablets, charts and graphs to represent information than with endless written pages to ensure easier understanding. Such visual aids or condensed ideas are more meaningful and comprehensible to readers who may have difficulties in interpreting statistics from printed words or who have less time to read volumes of books or papers just to get the same information. Visual comparison and representation of data is not only important in economic analysis, it is now an acceptable mode of modern writing. 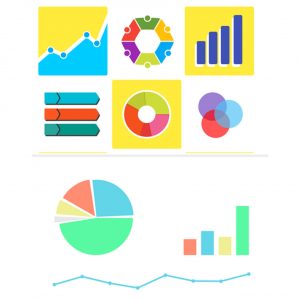 Recommended: Advantages and disadvantages of division of labour

Below are the various tools for economic analysis:

Often times, they serve as a shorthand for the presentation of facts. Instead of writing volumes of written words, the same information is presented in a form of tables, graphs and diagrams which can catch the eye quickly. Well, it is also important to note that Tables, charts and graphs are not the same at all. As we continue, I will try to give a better explanation to these terms and how they are different from each other.

Tables: In economics, a table is simply an orderly arrangement of information in boxes, showing the relation between variables. Tables are very essential in economics because they help to make the field of study even more beautiful and attractive to students. Basically, below are some of the importance of a table in Economics:

1. Tables reveals information that is being conveyed to reader at a fast rate. This is probably impossible if the same information is hand written.

2. They help in reading, writing and interpretation of information to readers.

3. Representing information in a tabular format help to economize writing materials and spaces.

4. It can be used for future forecast on the same study.

First and foremost, A graph is a pictorial presentation of the relationship between variables. Many types of graphs are employed in economics depending on the nature of the data involved and the purpose for which the graph are intended.

Among these are bar graphs, pie graphs, pictographs and so on. Graphs are sometimes referred to as “charts” or “diagram “. We may thus speak of bar chart and pie diagram as the same thing. Nonetheless, there are actually some differences between the two.

A bar chart is a series of rectangles whose height are being represented as assessed. The height of the bars should be drawn to scale to show the relative measurements. The width of the bar rectangle could be of any convenient size, but all the bars must have the same with and they should not overlap.

On the other hand, a pictograph is a picture drawn resembling the object we want to compare. These pictures enable visual comparison of the totals of such objects. For example, if a farmer produces rice, he can use bags of rice to present the quantities of annual rice production in different years.

It should be noted also that there is a difference between a pictograph and a histogram. A histogram is simply a graphical representation of frequent distribution. It usually consist of a set of rectangles having their bases on the horizontal axis know as the “x-axis“. They also have their centers on the class mark (mid-point) of each interval.

For more information on Tables and charts, i recommend you to check out the video below:

4. The geometric mean and,

Together, they are reffered to as the measures of central tendency. As we continue, i will discuss just three out of the five of them.

The mean of the above will then be:

So the arithmetic mean is simply 56.

Median: Median is an average which is the middle, value when figures are arranged in order of magnitude. So if for instance we have values like:

By rearranging the marks in order of magnitude, we get:

Now, counting from the left, we see that the 5th position gives the median value. Therefore, the median is 55.

Mode: Mode is probably the simplest in the measures of central tendency. It simply means the value that appear most in a series of value. So take for instance, if you have the following values:

The mode amongst all the values is “5”. And the reason is simply because 5 appears more than every other value in that particular series of values.

So far, i have taken enough time to talk on the different tools of economic analysis and I believe this article has really done justice to the topic. I therefore enjoin to read this work again andv again, if you want to understand the tools of economic analysis properly. Meanwhile, if you have any question or contribution, kindly drop it in the comment section below this article.