Home » Education News » Differences Between A Girl And A Lady

Differences Between A Girl And A Lady 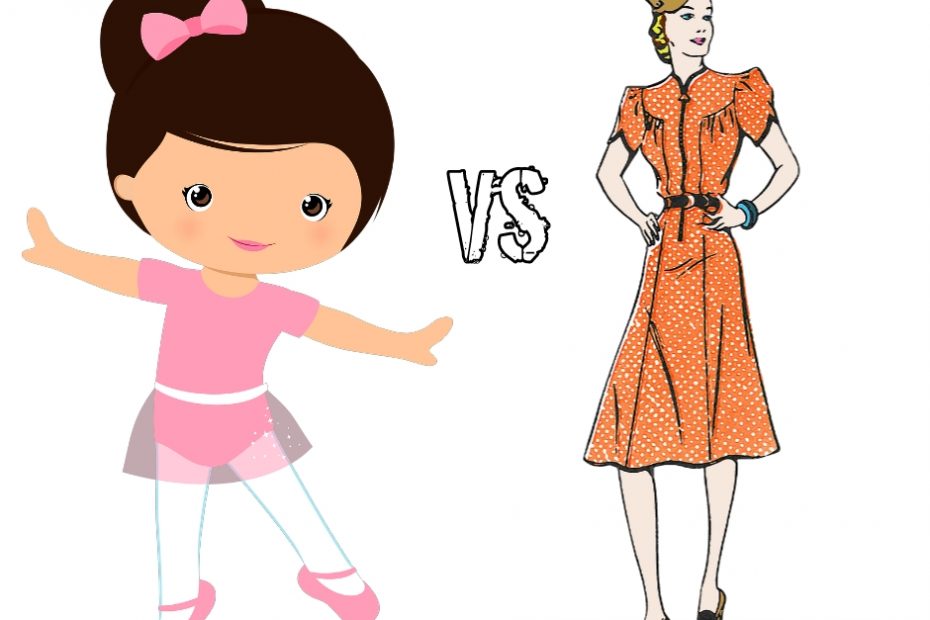 Differences Between a Girl And a Lady: The two English terms, “girl” and “lady” is exclusively used in reference to the female gender of human beings either specifically or generally. Most often in the day to day use of words, the two terms are employed interchangeably. However, in the actual and specific sense of the words, they connote a different meaning.

Recommended: The roles of mothers in the family

Moreso, a lot of the female folks may pick offence or feel mistreated when they are referred to wrongly. You can imagine addressing a grown lady as a girl; it is disparaging by its very self and no female folk should be expected to swallow it. Knowing the terms and their different scenarios of application saves you from wrong usage of words, save you from awkward moments and makes you respectful.

You can’t address a lady as a girl and expect to get what you want, and inversely, addressing a girl as lady may feel awkward for both ends depending on the surrounding circumstance where it is used. In this article we shall discuss the both English terms, their meanings and applications while highlighting their differences. 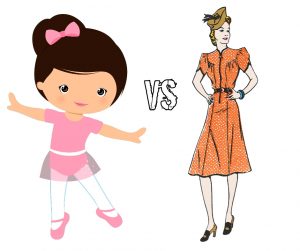 Differences Between a Girl And a Lady

Also see: Differences Between a Phrase and a Clause

Meaning of a Girl

A girl means and is used to refer to a female child or a young woman. It is also used to refer to a female person at her age of adolescence; at a stage of growth between being a child and being an adult. Thus, a girl is a female child who has reached the age of puberty but has not yet become an adult in the strict sense. The term girl conveys a number of other specific meanings especially when used within contexts. 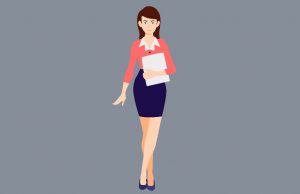 What does it mean to call someone a lady?

Also see: How to know if a girl really likes you

There are other few instances where the term girl can be used to convey a specific but different meaning. A person’s girlfriend can be referred to as his girl and this is so regardless of her maturity. The term girl is also used to refer to someone’s daughter regardless of her age. A father can refer to his daughter as his girl and the meaning remains intact within that context.

The term girl also has a derogatory connotation. In its derogatory sense, it is used to refer to a boy or a man who is weak or sentimental. In this sense it is synonymous to jessie, wimp or sissy. Girl can be used in its verb form, and it is also the present participle of the word girling, which means to feminize; to gender a girl or as for girls. One thing that is permanent in all these specific meanings is that it makes attributions to the female gender, thereby having some elements of its original and non-contextual meaning implicated in all. 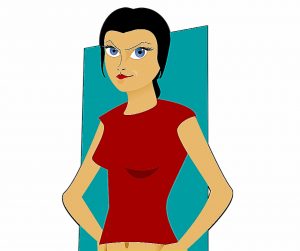 At what age a girl becomes a lady?

Meaning of a Lady

It is as though It is natural that the mere use of the word “lady” conveys dignity, maturity and positive aura even when the users and recipients have not bothered to know its specific meaning. The term lady is feminine by its very self, and that is the unifying element between it and the term girl. It is by all fours used to refer to the female gender but specifically in reference to a particular range. 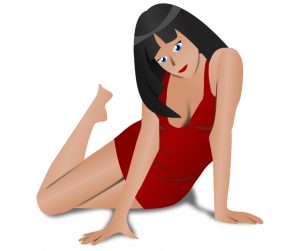 what makes a woman a lady?

Where there are group of female persons, they can be addressed as ladies, irrespective their age and social status. The term lady can also be used in reference to a wife or girlfriend. In the religious sense, a goddess or a high priestess can also be referred or addressed as a lady, and in the instance, it conveys a revered and exalted position.
In all senses, the term lady conveys a dignified attribute as possessed by a female person. 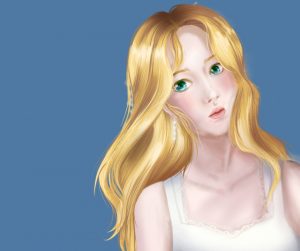 What is the difference between a girl, lady and woman?

Recommended: Most Beautiful Countries in the World

Differences Between Girl And Lady

Inasmuch as girl and lady are often times aptly used interchangeably, there are obvious differences though on a thin line.

She is not yet an adult; rather she is still considered a child, a teen or a youth. On the other hand, a lady is an adult female person. She is certainly no longer a child, may or may not be a teenager, but has become matured and has attained a certain but undefined societal class.

On the other hand, the term girl does not necessarily suggest dishonour in its regular context unless the maker of the statement intentionally or recklessly makes it a derogatory hint. The term girl when used is however placed somewhere beneath “lady“:” Girl is a less dignifying term in its general sense. It is less glorious and honourable than its counterpart, lady. Hence an offence may be picked when you refer to a supposed lady as girl because it conveys lesser or no honour to her ideal class as a person.

Recommended: Richest companies in the world

3. A girl is not independent; she is rather dependent on the people responsible to her for her basic needs and even otherwise. A girl lacks the capacity to provide and fund life.

On the other hand, a lady is placed at a higher societal class because she has become capable. She need not necessarily have attained total independence, but she is, to a dignifying extent. A lady is equally interdependent.

At her stage in life she has got the class and the human Capital tool necessary for interdependence. A lady has the capacity to provide for herself most importantly and maybe for some others.

4. The term girl when used in a certain context may connote a derogatory meaning. For instance, it may be used to describe a weak, tender or sentimental guy, or an effeminate guy. On the other hand, there are no records of the term lady being used in a derogatory sense.

Lady is always an esteemed and dignifying qualification of a female person.

5. The term lady is a polite way of referring to a female person, and it makes no negative impact as to the categories of persons being referred to, whether a deserving or undeserving person. On the other hand, referring to a supposed lady as girl is derogatory.

6. Men go after ladies whereas boys go after girls.

7. While a girl gradually grows and transforms to a lady, a lady cannot reversely grow to a girl.

Recommended: Difference Between College And University

Also see: How to Change Bad Habits into Good Ones

From the analysis and the distinctions made so far, it is seen that the two terms up for discussion are flexible in that regardless of their surface meanings, they may derive their meanings contextually without altering their distinctive meanings.