Home » Scholarly Articles » Differences Between Being Rich And Being Wealthy

Differences Between Being Rich And Being Wealthy 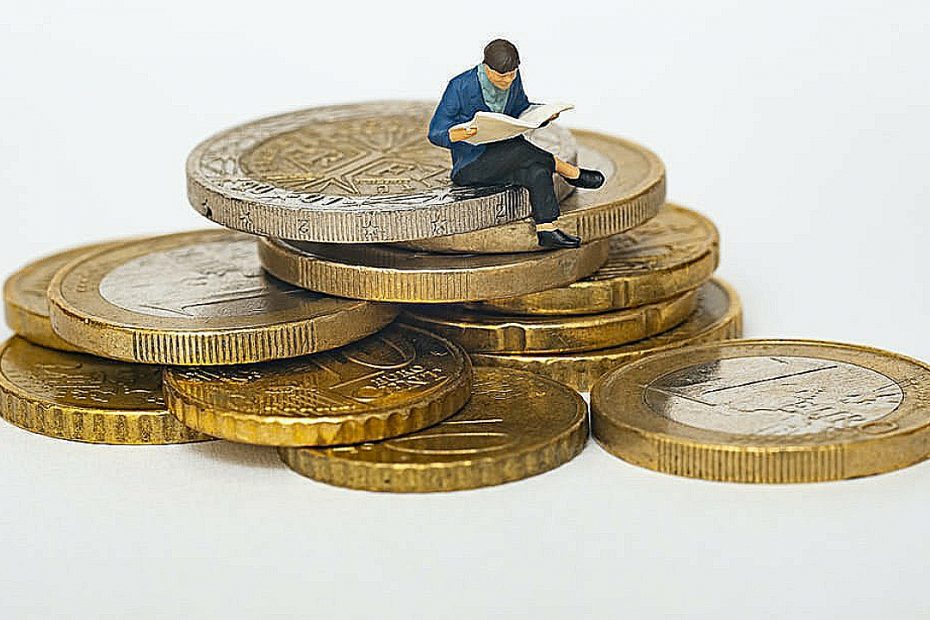 Differences Between Being Rich And Being Wealthy: Richness and wealthiness are two different concepts having the same meaning, although one may be more extensive than the other. Being rich implies having a lot of money and possessions, while being wealthy also implies having valuable material possessions and having an abundance of something. 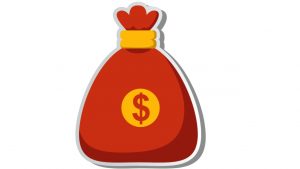 The difference between being rich and wealthy

In this article, we will comprehensively differentiate between the concept of being rich and wealthy with real life examples to help you understand. So without further ado, let’s jump into it.

Difference Between Rich vs Wealthy explained

Being wealthy entails prosperity, wellbeing and happiness. It is all about possession of large financial wealth and extends to having an assured lucrative means of long-term earning. The wealth could serve for a very long time because it has a steady stream of inflow. Money is a known means by which wealth is measured. 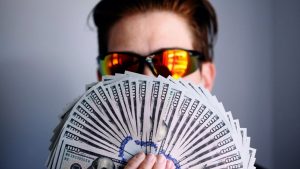 Who has more money a rich person or a wealthy person

On the other hand, when one becomes rich and stops doing the things that made him rich in the first instance, he won’t be rich for a very long time. This illustrates the immaturity of richness. Simply put; richness is an immature wealth. It is a wealth without solid grounds. A rich person can easily bounce back to being poor. This is because there is no life stream of earning tools. Therefore, a single government policy can affect a rich person’s source of income and as such may render him poor again.

This policy was like a death sentence to him whose source of richness was the importation of foreign rice. For the mean time he would run out of business cash, working capital and even a contingency plan. Before he figures out something and bounces back to normalcy, things have depreciated for him. In essence, a single government policy will determine whether one is rich or wealthy.

Chief Cletus Ibeto, a known business guru in Nigeria and one time cement producer, had his cement industry wounded up by President Olusegun Obasanjo. Inasmuch as it affected his financial interest, he is still buoyant economically. Such a person has attained the state of wealthiness. Chief Ibeto already had several other powering businesses for such a long time before he even thought of investing in cement production. Obasanjo’s then policy against him did not destroy his economic value. 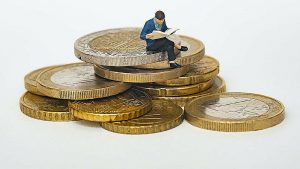 So many sources of income are usually exposed to great risks. People’s goods, shops and warehouses get burnt and or get visited by unforeseen disasters. In such situations, a rich person may go into liquidation for the mean time because such event had affected the root source of his income. But for a wealthy person, he has a bullet proof vest on him. There are other available capitals for turn ups, he is open to options, and he has the means, the connection and all that is needed to restrategize. In fact, he would bounce back just by a phone call away. Being wealthy is an in-depth degree of richness. Better put; wealthiness is an already established richness. When a person is wealthy, the person has an influential inheritance. His presence need not to be advertised even when he looked the simplest.

On the other hand, a rich person may have to flash his richness in order to be noticed. He needs the best rich attire, a flashy car and all those doings. Sometimes wealthiness is beyond money. It is more than money.

Wealthiness and richness is characterized by having a lot of money. But, while rich people may earn a lot of money sufficient for their daily to yearly upkeep and responsibilities, a wealthy person has earned a lifetime means, he earns a lifetime earnings and has sufficient reservation for his children and generation. Simply put; a wealthy person has earned generational richness.
While most rich people are usually businessmen, wealthy people are advanced businessmen. Yet, none of them are job seekers, rather they are job keepers.

The rich may be seeking external validation whereas the wealthy has gone beyond seeking validations. 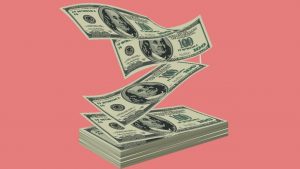 Rich vs Wealthy Whats the Key Difference Between the Two

A rich person desires that which a wealthy person already owns, while a wealthy person learns that which everyone desires. When he learns that, he commercializes them into economic benefit, since human beings are correctly referred to as economic tools. He commercializes them into economic benefit because he is wealthy enough to do so. This is why when a wealthy person innovates or commercializes, they don’t launch it as up-comings. They rather launch as an already made that they are. A rich person may desire to do the same but may find himself doing it only at his own scale of capacity. Here, it is a question of capacity and not desire.

What constitute richness are those things which you can see, such as money, cars and other luxuries. You can be rich but not wealthy, but when you are wealthy, you are already rich. This line denotes the depth nature of wealth over riches. You probably cannot get into the ocean of wealthiness is you do not pass through the streams of riches.

While wealth is used as a measurement for life fulfillment, riches are used as measurement for success. Being wealthy extends to health, happiness, satisfaction, joy and more. 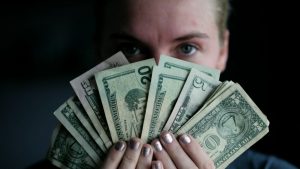 Why being wealthy is good

Recommended: Countries with the best economy in the world 2022

Having compared and contrasted the concept and state of being rich and wealthy, here are the necessary headlines to categorize them.

a. Duration: the difference between being rich and being wealthy could be severed from their duration. As already pointed out by one means or the other, being wealthy can be likened to a long-term status. It has a tendency to be generational and inheritable. A wealthy person probably has been rich for a long time.

He has tasted richness and now enjoys richness in abundance at an advanced level. On the other hand, a rich person may be rich just for himself. His capacity in richness is not buoyant enough to be generational. He could just die with his riches and is story ends there. Moreso, a wealthy person deals on more of assets as opposed to liabilities. Assets usually have a long-term value. This contributes to the long-term duration of wealth.

c. Sustainability: the richness of a wealthy person is sustainable. There are several available turn ups for ameliorating risks and losses when they occur. While wealth has an inherent capability of being sustained for an indefinite period of time, richness can be flimsy.

Recommended: Types of sentences according to their functions explained

The two terms richness and wealthiness are more or less synonymous to each other. However, while a wealthy person is rich, a rich person is not necessarily wealthy. What amounts to richness and wealth are descriptive and subjective, although there exists a generally accepted societal standard peculiar to a given economy. While wealth is conclusively power, richness may struggle to assert its power and relevance.