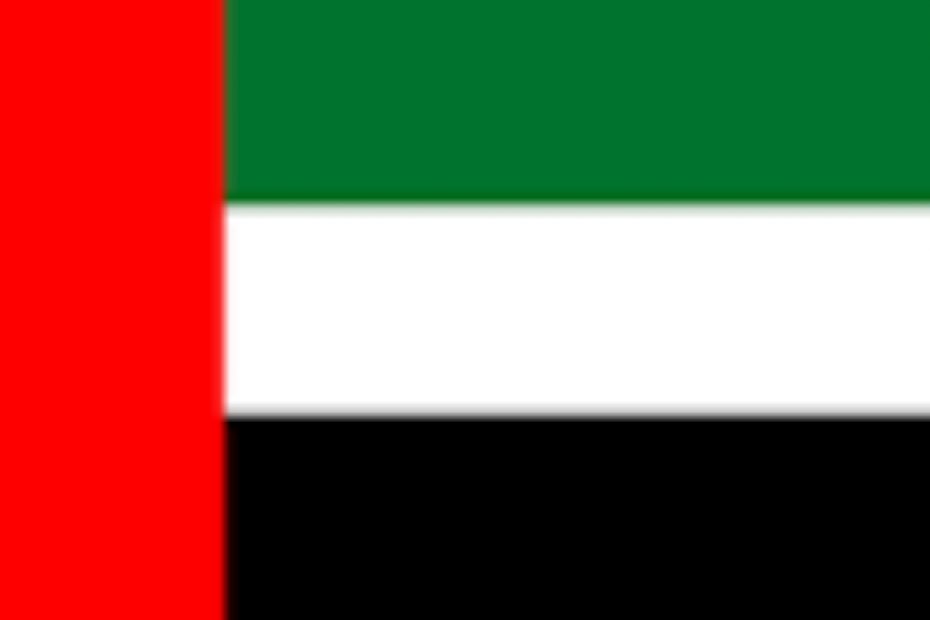 Countries with the fastest growing economies in the world: Countries thrive on a working economy. Different economic activities contribute to the growth and development of a country. These activities when put together form the economic index of a nation.

Prior to the outbreak of the Corona virus pandemic, many countries had a robust economy and they were doing pretty fine. However, with the outbreak of the novel virus, economic activities were grounded and put on hold. Worldwide lockdowns we’re declared all round the globe. Countries worst hit we’re majorly countries that thrived on tourism and trades. This grossly affected their Gross Domestic Product.

Again, with the spate of civil unrests which swept across some part of the globe preceding the advent of Corona virus, many countries that were affected shrunk in their economies.

These challenges notwithstanding, with the easing off of the lockdown and gradual return of normalcy to most part of the world, the economic life of many countries is gradually returning to normal. Some countries have put in place policies that have helped grow their economies. The indices for calculating the economic growth of a country is based on the countries level of production, her population and the purchasing power of her production when matched with her population. Below are some of the countries with a fast growing economy despite the global economic meltdown.

Recommended: Advantages and Disadvantages of Division of Labor

Countries with the Fastest Growing Economies in The World 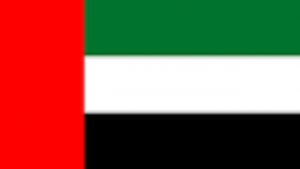 countries with the fastest growing economy in the world

The country has a huge deposit of oil. She has judiciously made use of the solid minerals and pearls which were the main stay of her economy before the discovery of oil. The infrastructural advancement and engineering practice in this country has made her home to most of the world’s tallest buildings. Notably, the Burj Khalifa, which is the words tallest building is found in this country. She therefore stands out and gains much economic fortunes from tourism.

Abu Dhabi is the capital of the Federation of United Arab Emirates.

2. India: India has a population of over 1.3 billion people, and ranks as the second most populous nation in the world. It is one of the fastest growing economies in the world. 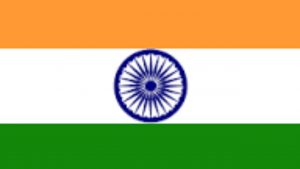 best economies in the world

India has a fast growing economy and most of her work force is  skilled one with agriculture accounting for the largest employer of labour. She has also delved into the production of services such as information technology and the development of softwares.

The country is the world’s largest democracy and it has New Delhi as her capital.

Recommended: Countries with the highest minimum wage for workers

3. Libya: The North Africa country is one of the economies that is projected to be among the fastest growing in the world. Libya came to limelight courtesy of the policies of her former leader, President Maummar Gaddafi. Prior to the removal of President Maummar Gaddafi from power in 2011, she had a very robust  economy. However, due to the political unrest caused by his removal coupled with the pandemic, she had a shrinking economy. 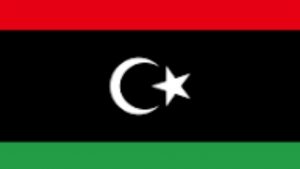 fastest growing economies in the world

The economy is now gradually picking up at a fast rate and is projected to be the fastest growing economy by the International Monetary Fund.

4. The Maldives: The Maldives is an island that is known for her huge tourism potentials. Income realized from tourism has helped her to build infrastructures as well as providing  public services at affordable rates. The country also engages in fishing and other commercial services to boost her economy. 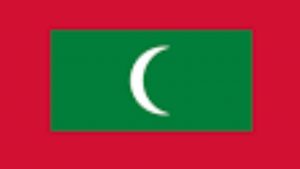 As a result of the Covid 19 pandemic, the country shut its borders in 2020 which saw a great reduction in tourism (her major source of economic power) as there was a drastic reduction of visitors to the country. This notwithstanding, the country seems to have bounced back due to the easing off of restrictions put in place as a result of the pandemic. She is also projected to be one of the fastest growing economies by the International Monetary Fund.

Recommended: Top 10 Most Affordable cities in the United States of America

5. Guyana: Some Countries may not be among the big names one expects to hear when it comes to growing economies but they are sure, some of the fastest growing economies in the world. This is the case of Guyana. Guyana is one of the middle-income countries which managed to evade the contraction caused by the Covid 19 pandemic. 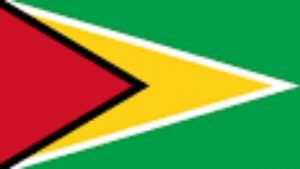 countries with be best economy for investors

She has witnessed impressive growth as massive production and manufacturing of goods have paved way for a free market economy.  She also has a booming market in electronics and pharmaceutical industry.

Recommended: Best online universities in the world to attend

7. Japan: With Tokyo as its capital, Japan is unarguably one of the world’s most literate and technologically advanced nations of the world. Located in East Asia, it is the third largest economy in the world. It has a population of over 126 million people.

Countries with the highest growing rate in the world

Her huge manufacturing industry and production of electronics and steel, coupled with her huge service sector account for her rising economy. Again, a stable political atmosphere has made the economy a thriving one hence, making her one of the fastest and stable economies of the world.

8. Brazil: With capital in Brasilia and a population of over 211 million people, the South American country covers about half of the landmass of the South American continent. She is highly rich in natural resources and has an active economy in agriculture, mining, manufacturing and service sectors. She is one of the world’s greatest tourist attractions.

Of recent, Brazil was faced with civil and political unrests which somehow had a negative toll on her economy.

9. Saudi Arabia: Seen as the giant of the Middle East, Saudi Arabia has Riyadh as her capital with a population of over 34 million people. She has a huge deposit of natural resources which has increased her economic growth. She also boasts of having a stable growing economy and is one of the fastest growing economies in the world.

10. China: Located in Asia, China is one of the world’s fastest growing and largest economies in the world. With capital in Beijing, China is the most populous nation in the world. The country is trying all within her powers to balance her growing population with her resources. She is also a major industrial hub and majors in engineering practice around the globe.

In conclusion, economic growth of a country is measured using several yardsticks ranging from population, level of production and distribution of wealth among the population. Where these factors are stable, and a country has a high input from her level of production, the country is said to be a growing economy. These countries are some of the world’s growing economies and there are many more which can be explored for greater economic benefits.