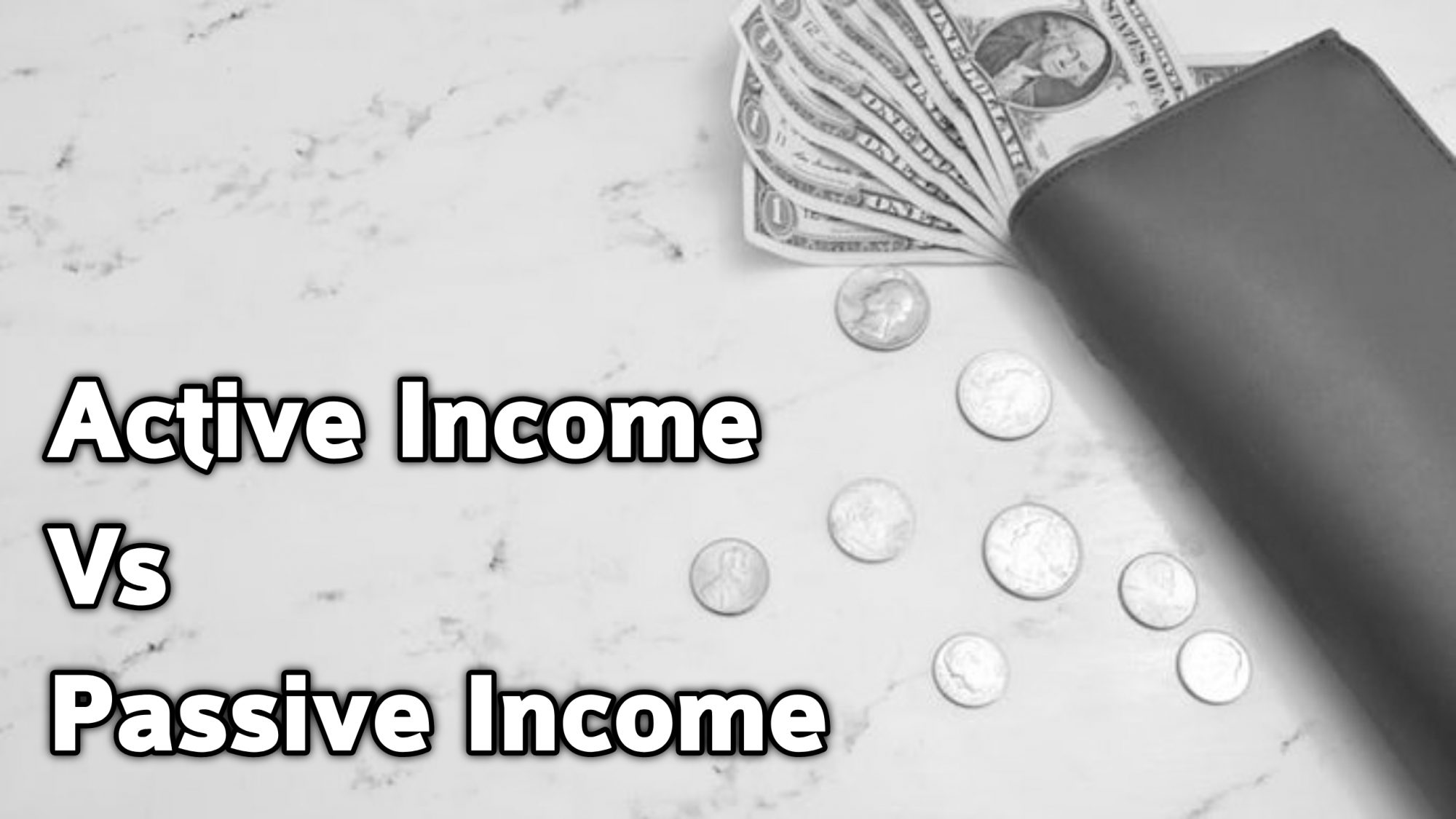 To live a comfortable financial life, you must understand the differences between passive income and active income. The reason for this is because, a good understanding of the two types of income will help you to know where to invest your time and energy. In this article, we will be taking a comprehensive look at the meaning and difference between active and passive income. But before we move to the crux of this work, I would like to define what income is. 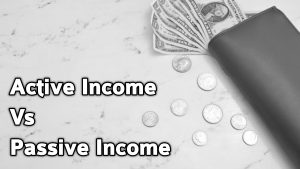 meaning and Differences Between active and passive income

RECOMMENDED: Salary of lawyers in the United States

Income refers to the funds or money one earns either by working for it, or by capitalizing on work done by others.  Earning income is a regular and important aspect of daily life. It seems to be a vital means of pushing the market and economy forward, because it is only when one earns that he can spend. Giving something of value, usually money, in exchange for commodities is what the market is composed of.

Since income is such an important financial term, it is pertinent that we examine the various ways it can be earned. The major types of income include passive, active and portfolio income.

While only active and passive types of income will be the focus of this article, it is worthy to note that portfolio income refers to money earned from dividends, shares, interests, investments and any such related terms. Some experts are of the opinion that portfolio income is same as passive income, and can be classified under its umbrella. The reason for this position will be understood later in this article.

Also see: Advantages and Disadvantages of division of labour in economics

What is active income?

Active income is income earned for a service rendered. Sources of active income include monies earned from salaries, commissions, tips and hourly wages, freelance and consulting services etc.  It is payment that directly materializes from work done. With this type of income, time is the valuable that is traded or exchanged for money. Put simply, “the more time you spend doing work, the more you earn.”

For most of the working population, active income is the only source of income.  While it is regarded as risky to have an active income source as a sole income source, it is the bedrock of personal financial growth. Most people begin earning by actively working for it, then gradually saving and earning before their finances build up enough to yield money passively.

Active income is quite important because it is the fastest and most concrete way to gain consistent earnings. With active income, it is assured that for this amount of work, you will earn this amount of money. 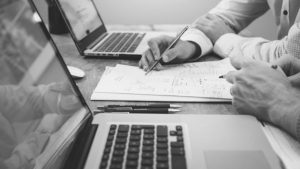 meaning and Differences Between active and passive income

What is passive income?

It is agreeable that at some point, income earned actively becomes insufficient to cover cost of living and other expenses.  It becomes difficult to survive on money that every single cent was worked for.  When needs, wants, bills and responsibilities increase, it becomes important to source other income streams that would enable you earn money without having to work actively for it. This is where the essence of active income comes in – savings and investments made from bits kept aside from your earnings would gradually morph into passive income streams.

Passive income refers to monies earned from investments, assets and work done previously that continues to yield more funds with little or no effort added.

It goes without saying that passive income is more satisfying and profitable than active income. However, it is from earning actively that one creates the foundation for passive income.

Also see: Differences between standard of living and cost of living

Even as active income is important and basic, it is dangerous and unadvisable to make it one’s sole source of income. A better financial decision would be to have multiple streams of income source so as remain steady in case any of the other streams fail to come through at the moment it is needed.

If the best way to avoid a financial crisis is to have multiple streams of income, then why not have several active income sources?

The problem with this suggestion is that active income involves expending time, resources and skill in rendering the service or services that would be exchanged for money. There is only so much time a person can spend working, and only so much stress and Stein he can tolerate on the job. Meeting with the demand for several jobs can be quite draining, both physically and mentally.

This is why a passive income source is important. When one has successfully set up a passive income source and money is streaming in, it becomes easier to take care of living expenses incurred without putting in the equivalent required. A transition from earning actively to earning both actively and passively is a like a transition from ‘working hard‘ to ‘working smart’.

It is also important to note that investing money actively earned isn’t the only way to establish a passive source of income. It may also be meticulously done work which has accumulated overtime, and which has begun to yield more profit than the effort put in. In some cases, when the venture starts to yield profit, it requires little to no effort more from the earner.

In a nutshell, both active and passive income aurces are very vital. Both are equally important and an individual who wishes to become and remain financially stable ought to work towards making them both.

Recommended: Can the supreme court overrule itself? See Answer

Here are the Differences Between active and passive income

Differences Between Active and Passive Income

We’ve already established that active income is money earned fom direct physical and intellectual effort in offering up services. We also know that passive income on the other hand, is money earned with a lot less effort than the latter. You do not need to actively work on such income source.

For many, passive income seems more appealing because it doesn’t seem like much work. While this is good, the downside which would make one think twice is therisk involved. This is also a major difference between active and passive income.

While earning actively, say on a day job or a salary, the income source is defined and has a semblance of stability to it. It is assured that ocne you do your job, you’ll get the pay for it. But the same cannot be said for passive income. One could invest a lot in it and turn up with losses at the end of it all. Also, particular profits aren’t stable. One can’t say for sure how the stocks are going to look today, or if the company where shares were bought would make a massive or low profit at this time.

Another difference lies in profit immediacy. Active income is not only reliable, it is earned within an agreed and known period or as soon as you complete services ordered for. You are sure to get your pay immediately, but with passive income, the case is different. One has to put in months or even years of effort even before earning the slightest of profits. Gaining from it is not as immediate as it is with active income. 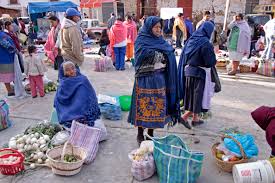 Comparison between active and passive income. Which is better? Answered

Much mention has been made of investing as a common way of earning passive income in this article. There are many ways one can make valuable and profitable investments. One of such ways is through buying company shares.

When a company makes profit, individuals who invested in it usually earn a fraction of this profit which is called dividend. One can invest in several companies by buying shares with them and reaping dividends afterwards. There is also the option of investing in the stock market.

Another very profitable venture is real property investment. People often buy or build houses, estates and other landed property in less developed areas in hopes that as the years go by, industrialisation will take over the area and the price of the property will appreciate. At this point, the owner can decide to sell the property and earn considerable profit.

Another aspect of gaining from real property is rental income. This offers more immediate cash than the aforementioned and is often more lucrative. Tenants or hirers of the rented property pay rent on an agreed and regular basis to the property owner. This is a perfect example of earning passive income.