Best Programming Languages To Learn and get Job 2022: Top 10 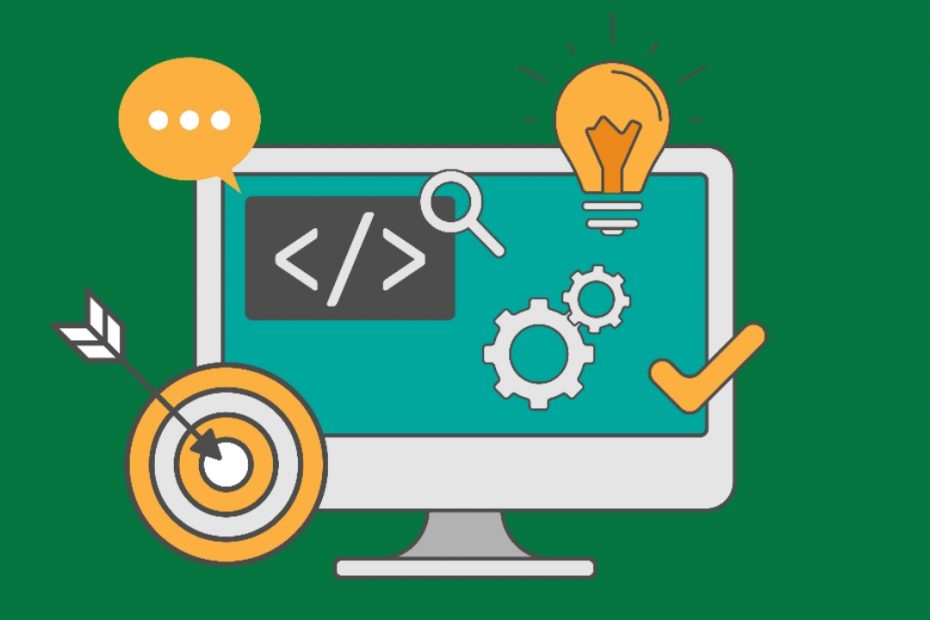 Best Programming to Learn in 2022: The skill to code in programming languages is a necessity for practically any discipline, whether it’s Web Design, Machine Learning, Data Science, or anything else.

Recommended: Most difficult programming languages to learn in 2021

These are the finest software programming languages to learn and get a job in 2022:

1. JavaScript: JavaScript is among the most well-known programming languages, having a sizable user base. Several prominent IT organizations, like Uber, Google, Microsoft, and Microsoft, employ JavaScript. While it is most recognized for its potential to update responsive features to web pages, it has several additional applications.

Best Programming Languages To Learn and get a good job

Both front-end and back-end development are possible with the language. It appeals to developers due to its compatibility with well-known frameworks like Vue, Node, and React. Given the number of websites that significantly rely on JavaScript, it is plausible to predict JavaScript will remain dominant on the internet in 2022.

2. Python: Python is the dominant language for those who are new to programming. It is publicly available and simple to learn, as it is comprised of trustworthy and stable frameworks. It features a basic structure that is straightforward to comprehend and use for novices.

It’s frequently employed in web development, application development, and a variety of other fields. Python allows you to work in a variety of fields, including finance, medicine, engineering, and artificial intelligence. For example, perhaps you want to work as a businessman on Wall Street today, you’ll need to be able to code in Python. Python is, without a doubt, the modern programming language.

Why is Python among the best programming languages to learn

Rich library support, automated garbage collection, better interoperability with other languages, and GUI programming capabilities are all included in the language. Python frameworks like Django, Flask, and Pyramid make it simpler and more comfortable.

Which programming language is best to learn in 2022?

4. Java: Java was established by James Gosling in 1991, and it is now the most widely used computer language on the planet. Object-oriented programming languages incorporate Java’s popular write-once, run-anywhere philosophy. This enables Java programs to operate on any Java-enabled machine without having to recompile them.

Top Programming Languages To get a job

It’s used to make Android apps, as well as online, desktop, and scientific software. Java is well-known for having the most career opportunities in the IT sector. Java is used by leading firms such as Flipkart and Amazon, providing excellent work possibilities for Java experts.

5. R: In 1992, Robert Gentleman and Ross Ihaka came up with the idea for R. R is a powerful statistical analysis language that allows programmers to try out new concepts. Most large digital organizations, such as Uber, Google, and Facebook, conduct their operations using the R programming language. The R programming language is worth studying since machine learning and data science are in high demand. 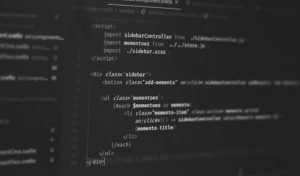 It’s an open and free programming environment with a variety of libraries and tools. Data science, statistical analysis, and machine learning all use this language. GNU/Linux and Microsoft Windows are also appropriate platforms for the language.

It may be used with a variety of data processing systems, including Hadoop and Spark.  Because of its cross-platform interoperability and great graphics features, it is a common language among developers.

6. Kotlin: Kotlin is a statically typed broad programming language that may be used for both functional and object-oriented coding. It works with Java and all of the Java libraries.

The language is simple to pick up and can be used to create Mobile and web apps. Javalin and KTor are the most extensively used Kotlin frameworks. Corporations like Netflix, Uber, and other corporations have begun to employ Kotlin engineers.

Recommended: Hardest courses to study in the university currently

C# comes with a big library, making programming in it quicker and more efficient. C structural #’s language is quite popular among developers. It’s also simple to update and grow, and it works with the.NET framework and component-oriented programming.

Unity gaming engine creators, as well as companies like Intellectsoft and Capgemini, employ C#. This implies that C# developers have a lot of options.

8. PHP: PHP is an open-source backend coding language that was originally designed for establishing a personal website. Notwithstanding, it now controls 24% of all websites worldwide. PHP is used by many popular online sites, including Facebook, Wikipedia, and WordPress.

The PHP programming language is commonly used to create both static and dynamic websites. It contains several features, including cross-platform interoperability and object-oriented coding capabilities. It also enables easy HTML, CSS, and JavaScript interaction. In addition, there is a sizable user base. For novices, this language is simple to pick up. Laravel and Symfony are two prominent PHP frameworks to consider.

The nicest feature about the language, on the other hand, is its capacity to solve many basic issues like delayed compilation and execution, a lack of a huge standard library, and so on.

10. Scala: Scala is utilized by digital titans such as Netflix, LinkedIn, and eBay for a variety of platforms and enterprises. Because of its ease of understanding, Scala is generally regarded for novices. Scala was created to address issues that Java developers had with the language. 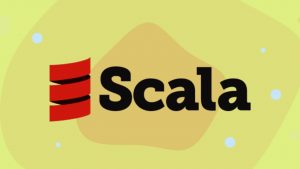 It has remained a popular programming language among programmers. Scala is a multi-purpose coding language that may be used to write both object-oriented and functional code.

Scala offers several distinguishing characteristics, including slow computation, text interpolation, and excellent scalability. Scala code may also be turned into bytecodes and executed on the Java virtual computer. Website development, information science, and machine learning are all fields where the language is extensively utilized.

With less than a month till the close of the year, determining the correct programming language to learn might be difficult. Certainly, the industry’s expanding need might be perplexing, and locating one that meets your requirements can be difficult.

This article has gone through the top ten highly prospective programming languages for 2022. We hope you’ll give at least one of them a try.