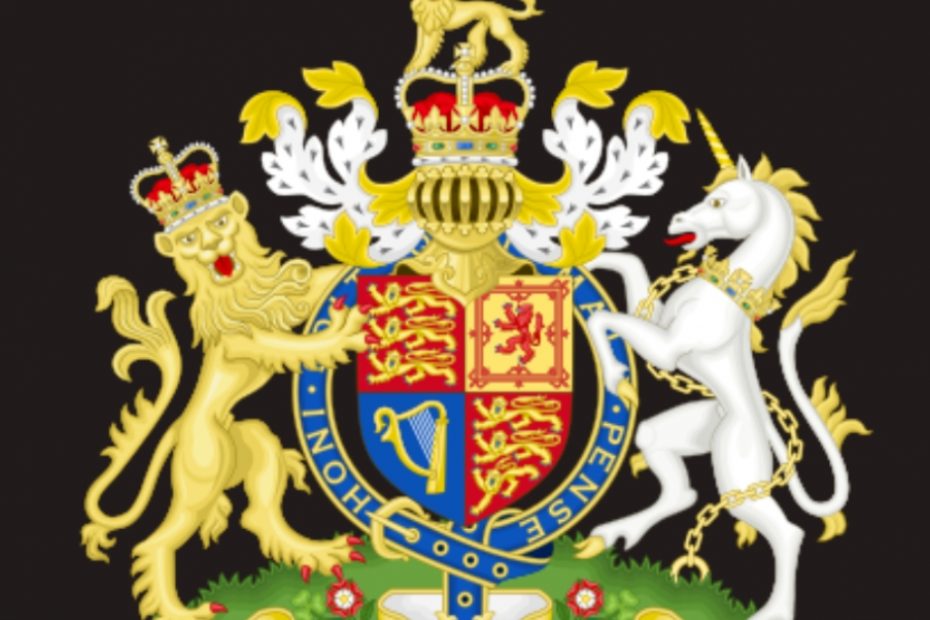 Facts, issues and decision of the court in DPP v Morgan [1975] UKHL 3: Criminal law is a body of law relating to crimes. The Criminal law of a country prohibits acts and omissions that are regarded as offences and punishments are prescribed.

In many jurisdictions around the world, the act of having illicit sexual intercourse with a person that one is not married to is a crime.

In many jurisdictions, rape is a crime that is committed when a man has illegal sexual knowledge of a woman that is not his wife. Thus, in many countries, including Nigeria, rape can only be committed by a man against a woman.

Also, the issue if rape is a controversial issue when it relates to married couples. Thus, in Nigeria, a man cannot be said to have raped his wife because included in the fact of marriage is the right to have sexual intercourse with a spouse. Thus, the Criminal Code prohibits the act of rape but does not recognize an act as rape when it has been done by a man married to the victim. Also, the Criminal Code does it not recognize rape as being committed by a woman against a man. It is however, laudable that under the Violence Against Persons Prohibition Act, a woman can be convicted of rape against a man.

Under the Act, there is also a register for rapists (sex offenders). This register can be searched through to find a person’s history of sex offense.

The punishment for rape has been increased under the VAPP Act to be a minimum of 12 years, taking away the judges’ discretionary powers with regards to rape cases. It also recognizes and punishes gang rape.

One of the most commendable innovations of the Violence Against Persons Prohibition Act is that it makes a provision for the compensation of rape victims.

However, a man can commit the crime of indecent assault against his wife under the Criminal  Code.

In the case of DPP v Morgan, the court considered the issue of rape and consent. It considered whether or not a person is absolved of guilt where he reasonably believes that the other party to a sexual intercourse has given consent. 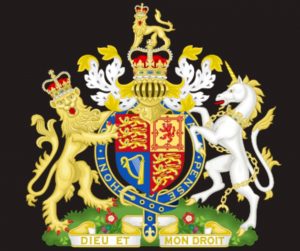 The case if DPP v Morgan is a rape case.

Morgan was a lieutenant, who, after drinking with three Junior colleagues, invited them to his house to have sexual intercourse with his wife. The other defendants claimed that he had said that his wife was kinky and would pretend to protest.

His wife who had been sleeping separately from her husband, and with her 11 year old son had been taken out of her son’s room and was raped in turns by the defendants while others held her down.

She alleged that she had initially screamed for help from her sons, in order for them to get the Police, but that she had been overpowered by the defendants who covered her nose and mouth and choked her until she stopped resisting. She then went to the police after they had raped her.

Recommended: The different Schools of thought in law (Discussed)

Whether the defendants could be convicted of rape if there was a reasonable belief that they, the victim of the rape, had consented to the sexual intercourse.

Also see: Exceptions to privity of contract in law

Decision of the court in DPP v Morgan

The trial was held at the Stafford Crown Court.

At the trial, the Judge directed the jury to hold that where it is found that the three defendants who raped her had honestly believed that the victim had consented to the sexual intercourse and that such belief that she had consented was held reasonably, they could not be found guilty for rape.

The Jury convicted all four of the defendants and they appealed to the House of Lords.

The House of Lords held in this case that the defendants charged for rape, if found that they had honestly believed that there was consent for the sexual intercourse, would be absolved of guilt. Even though the belief was mistaken. It also held that such belief need not be reasonable for it to absolve the defendants of their guilt of rape.

The focus of the court in considering the above was the mens rei. Thus, where there was no intention to rape, it could be a good defense to the charge of rape.

However, the House of Lords still upheld the conviction of the lower court, finding the defendants guilty. This is because the victim had communicated her lack of consent to the sexual intercourse and she was clearly forced to engage in it.

Conclusively, in this case, the court considered consent and when consent would be said to have been given. The court also considered the circumstances of the case to show that the presence or absence of consent can be inferred from the circumstances. In the above case, the victim was struggling and protesting and regardless of the alleged information given to the three defendants who were charged with rape, that the victim’s struggle was an indication of her enjoying the act done to her, it was not excuse enough to absolve the defendants of guilt as lack of consent was adequately communicated.