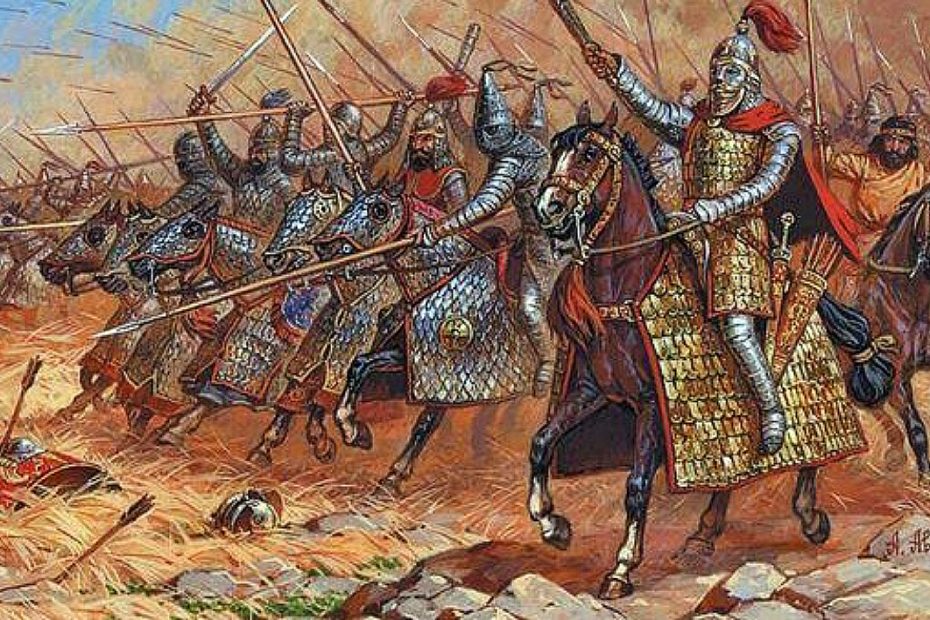 Longest Wars in History: Humans have been at war with one another throughout the whole history of humanity. War is fought for a variety of causes. Some of the things that warriors were willing to risk their lives for include independence, faith, territory, and even political ideologies. Some conflicts are short, particularly for nations with large military budgets. This, however, is not always the case. A fortified castle served as a place of safety for opposing sides to hide out until they could return to battle before technology made it feasible to kill numerous enemies from anywhere. This caused certain historical wars to last for decades or even centuries.

To create this list, we looked at information and articles from numerous sources. A conflict needs to fit the definition of war, which is an open and typically proclaimed armed confrontation between political entities like sovereign states or opposing factions inside the same state, such as a civil war, to be included on this list. To settle political or territorial issues, the conflict had to be perpetuated over an extended period. So let’s explore the details of the longest war in human history.

Recommended: Oldest religions in the World 2022

With the Catholic Spanish Empire, the Moors—who once resided in what is now Algeria and Morocco—fought the longest battle in history. The “Reconquista” struggle lasted 781 years, which is more than three times as long as the United States. Spain opposed the Moors’ entrance and engaged them in combat when they attempted to cross the Mediterranean Sea into Europe. 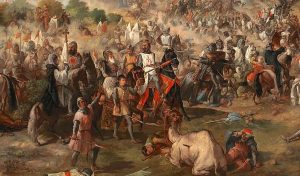 Which is the shortest and longest war in history?

Even though it was not a Crusade, the Catholic Church supported the battle. The dominance and territory of the Moors declined during the 15th century. When the Spanish retook Grenada and established their rule in the region in 1492, the Reconquista came to an end.

The Parthians and the Sassanids were two distinct Persian empires that were involved in the long-lasting Persian-Roman Wars. 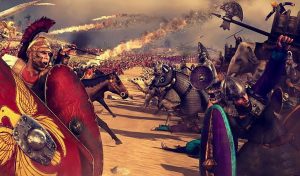 Without making significant incursions into the enemy’s territory, cities near the border were repeatedly conquered by one side during the majority of the fight, then reclaimed by the other. The financial harm was significant. Due to the amount of time both sides spent preparing for their battle, they became open to attack from other factions.

The Mapuche, Picunche, and Huilliche of present-day Chile were among the Araucanian people who the Spanish attempted to colonize for about 300 years.

Deadliest Wars of the 21st Century

Despite the Spanish conquistadors taking over much of South America, the Mapuche tribe resisted, partly because the Bio Bio River served as a natural boundary. In 1825, Spain made peace with Chile and its people, especially the Mapuche, and Chile gained independence.

The fight with the Seljuk Turks was the Byzantine Empire’s longest war, lasting more than two centuries. In Asia Minor and the adjacent areas, the Byzantines and Seljuks traded possessions for 260 years.

How long was the Vietnam War

Also see: 8 Differences Between A Phrase And A Clause (With Examples)

To decide who would rule what is now France, there was a war called the Hundred Years’ War that lasted for more than a century. Following the death of Charles IV, House Plantagenet, the rulers of England, as well as House Valois, the heirs of former French kings, contested the French throne for 116 years. 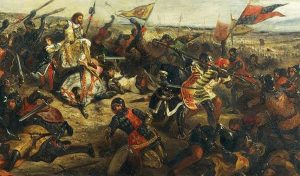 Title claims grew complex as royal lineages throughout Europe intermarried. There were intermittent battles between the succeeding kings. Both parties faced internal issues in addition to their confrontation with one another. Charles VII’s House Valois had the opportunity to seize and prevail in the English Wars of the Roses.

The Seleucid Empire, which spanned from Thrace in Europe to the border of India like many other ancient empires, experienced several internal and external conflicts that reduced its strength. In a series of conflicts with the Arsacids, who had seized control of Parthia in 235 B.C., the empire briefly lost control of Parthia (modern-day Iran), but eventually gained it back. 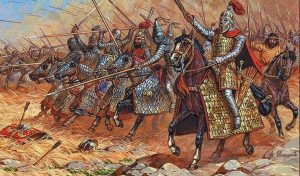 However, that was just one of several conflicts the empire faced at the time. The Arsacids, led by Mithridates I, struck the Seleucid Empire with its fatal blow by capturing nearly all of its realm as well as the whole of Mesopotamia.

Recommended: Best Art Courses to Study in the University 2022

The Dutch War of Independence, often known as the 80 Years’ War, signaled the end of Spanish dominance in the area and the emergence of Protestantism in Europe. 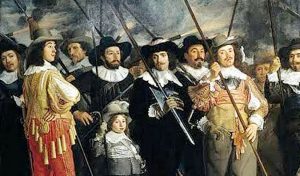 The majority-protestant of Dutch people became to dislike their Catholic overlords after years of Spanish rule, and William of Orange started a revolution. Despite having a considerably stronger military, Spain was distracted by its war with England and France, which allowed the Dutch to win significant surprises. The Netherlands joined forces with France in the 1630s. The two allies advanced into areas under Spanish rule. Spanish authorities agreed to a truce in 1648 after seeing the combined power of Dutch and French soldiers.

After Burma (now Myanmar) gained independence from the British in 1948, many members of the Karen ethnic minority believed they were being left out of the government’s creation and desired self-sovereignty. 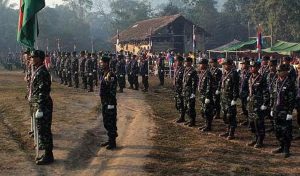 What’s the longest war in history?

The Karen National Union is still at war with the Myanmar army, despite hopes that the conflict may be concluded with the election of Nobel Peace Prize winner and well-liked leader Aung Sang Suu Kyi. Recently, the group’s size has shrunk, and it now carries out more guerilla attacks than open combat.

Despite the U.S. military no longer directly taking part in the battle there, the Korean Peninsula is still officially at war. This is because a peace treaty between North and South Korea was never entirely finalized. 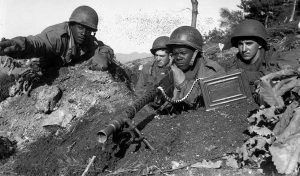 The presidents of North and South Korea did meet in 2018. Despite recent indications of prospective relationship expansion, there are still significant problems between the two countries, and no sign of a resolution is in sight.

Greek city-states rebelled against Persia, starting one of the longest and deadliest confrontations in ancient history. The attempt was effectively repelled by the Persians, but Darius, the Persian king, used the fact that Athens did send ships to support the rebellion as a reason for attacking the entirety of Greece. 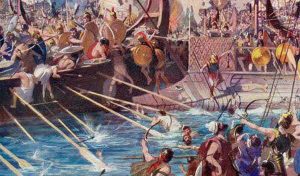 The Longest Wars Ever To Be Fought In Human History

Despite the Persian army’s size, the Greeks maneuvered and outflanked it on land and at sea. After 50 years of warfare, the Persians finally consented to a peace deal after being repeatedly driven back by Greek forces.

Also see: How to handle fame

The Punic Wars, like the First World War, started with fighting between smaller factions and intensified until major allies, including Rome and Carthage, joined the conflict. Control over the formerly divided island of Sicily was the conflict’s main issue. Even though Carthage was more affluent and had greater military expertise, many of its officials were dishonest and stole from the military.

Because mercenaries were not paid, Rome was able to overwhelm the strong Carthaginian navy. Carthage was finally vanquished by Rome, which made Rome one of the most powerful nations in the world and destroyed the city-state.

Recommended: Most Influential Musicians of All Time

Since mankind created the first tools and created weapons, wars have been fought. While some events—the two World Wars, for example—have defined our current existence, they are a blot in the chronicles of military history. In reality, dozens of wars have lasted for many years or even centuries. This article will the longest wars in human history, beginning with the Reconquista Wars.